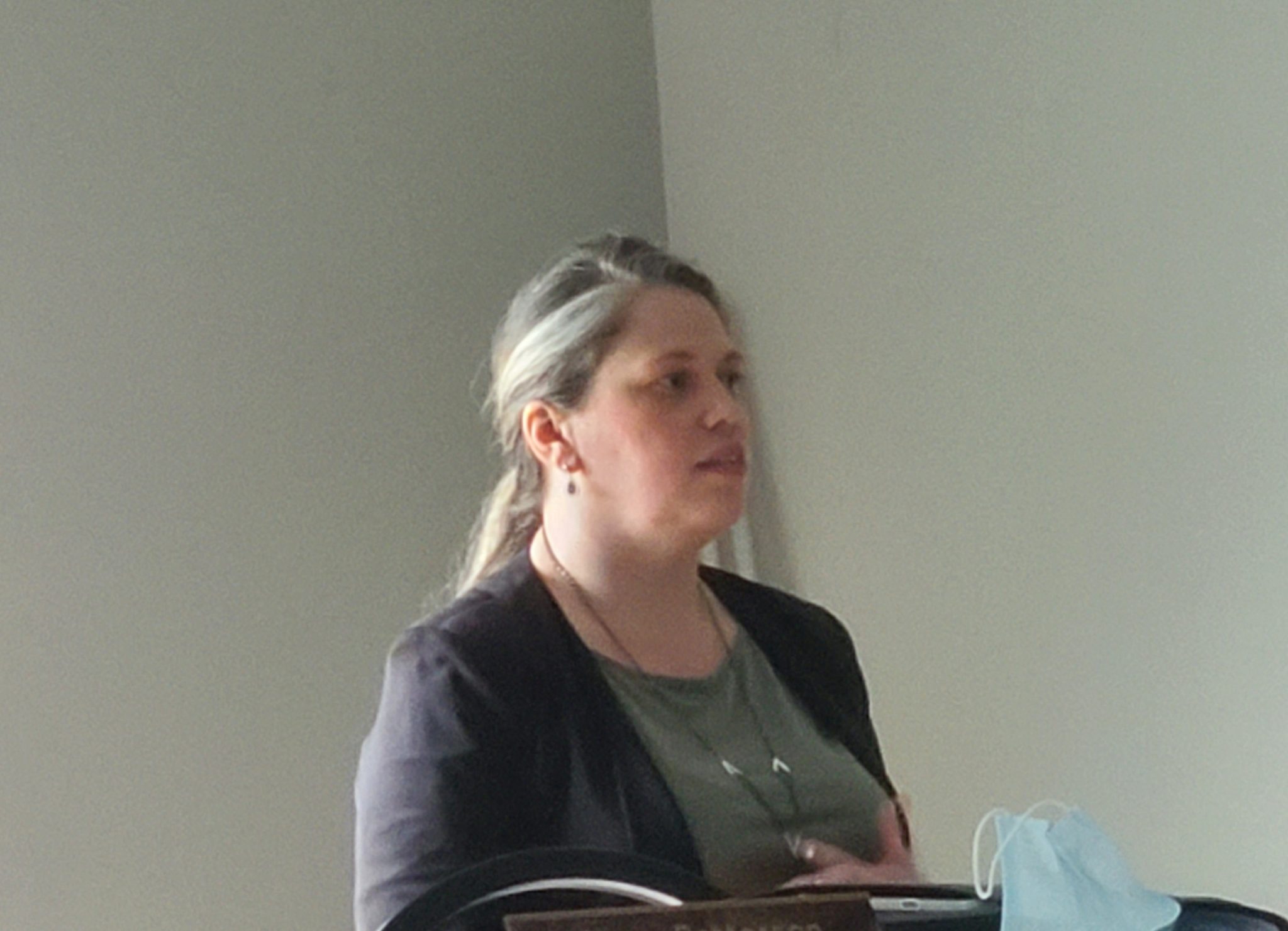 Amanda Wilkson, CPA from BatesCarter Company, presented their overall findings for the 2019 audit.

Fannin received a clean/unmodified opinion for 2019, which is the best report a government organization under audit can attain. The financial statements were presented fairly, with generally accepted accounting principles.

“We have audited all departments, funds, and the elected officials of Fannin County,” Wilkson explained. “There are also component units included in this set of financial states that appropriately show the [county’s] full reach.” 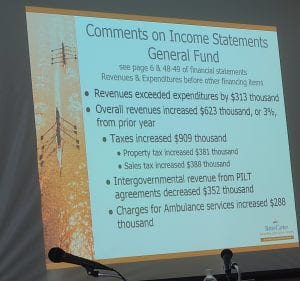 In Fannin County’s General Fund, revenues in total exceeded expenditures by $313,000, meaning the county collected more money than spent. Overall, revenues increased by approximately three percent from 2018. The total increase is typically related to property and sales taxes, which grew by $909,000 in 2019.

“There’s comparable growth to the [county] population and activity,” Wilkson said when discussing her research.

When comparing the 2019 revenues to the budgeted expectations, revenues with up by $1.35 million. Motor vehicle taxes were over budget by $396,000; LOST exceeded the budget by $734,000; Insurance premium tax was up $102,000, and charges for services went up by $273,000. The costs for services increase was mainly related to the ambulance service fee.

“The reason that a lot of these revenues exceed the budget is [that] conservative budget projections for revenue is the [best practices] for the budgeting process. [Many] of these increases in revenue lines show growth population increase and increase in activity in the county. You want to be conservative in [assuming growth],” Wilkson added.

The county spent $359,000 less than expected in the 2019 budget. Wilkson cited salaries and benefits coming in at approximately 2.7 percent less than the budget.

Intergovernmental revenue from payment in lieu of tax (PILT) agreements decreased by $352,000. The TVA PILT is a direct result of a reduction in activity from 2018.

As for hotel/motel tax, transfers into the fund grew by $293,000, indicating continued growth in Fannin’s tourism economy.

Proceeds from debt issuance decreased by $550,000. “These proceeds mean that there was a new debt that the county approved in 2018, and no new dept was [comparatively] approved in 2019,” stated Wilkson.

In 2019, the county added to the general fund by spending less than the revenue, so revenues and fund balances grew. Fannin County had seven months’ worth of expenditures on hand at the end of December 2019. 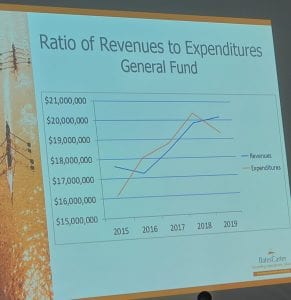 “The county does not need to rely on tax anticipation notes or have to get funding to be able to cash flow those expenditures,” Wilkson explained.

The excise lodging tax received $2 million in collections. $1 million went to the Chamber of Commerce, and a net transfer of $573,000 went to the general fund.

SPLOST brought in $6.1 million in collections. $6.7 million of SPLOST funds went to projects for the road department, intergovernmental disbursements, and the administration building.

At the end of 2019, the contractual debt for Fannin was $3 million. All the debt should mature within the next three years.

Chairman Helton confirmed that the $2.2 million on the courthouse doesn’t include the 2020 payments.

According to Wilkson, counties of similar sizes to Fannin average around $8.6 million in debt.

The 2019 audit report will be available to the public on the Fannin County website.

2019 audit Board of Commissioners