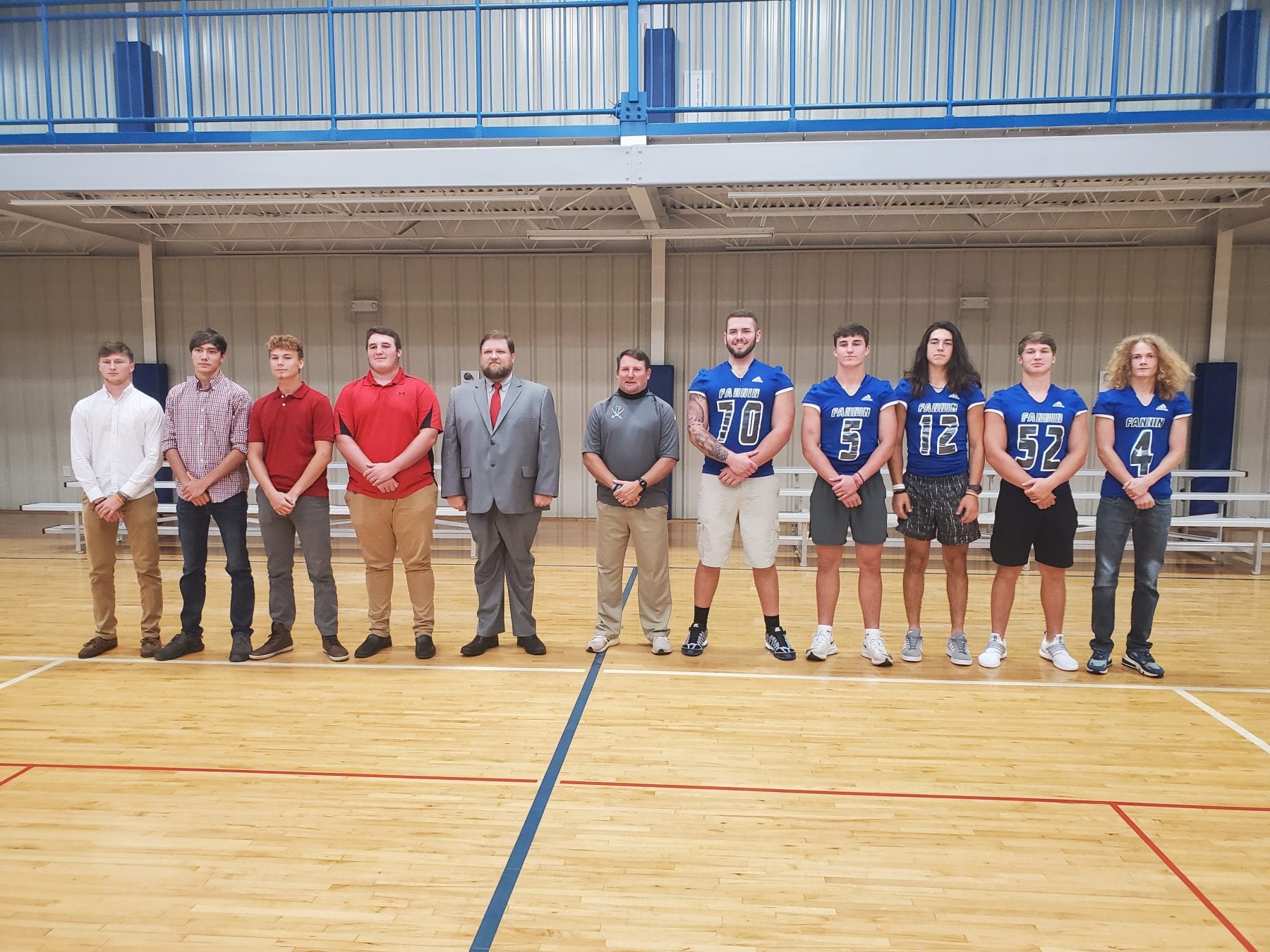 The 2020 Fannin County and Copper Basin Media Day gave us a glimpse of what to expect from the two teams that we would not have been able to get this year since scrimmages and 7 on 7’s were cancelled.

Both High School teams brought their coaches and some key players for the upcoming season along with them to answer some questions from Team FYN Sports and local area media. 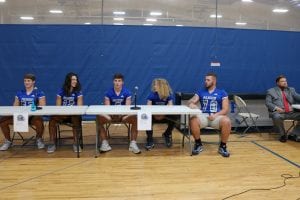 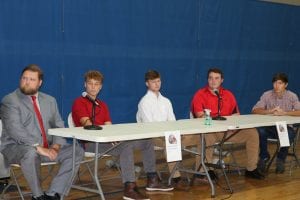 Coach Cheatham was asked about some of the challenges he faced this upcoming year with being placed in a new reason. Cheatham responded by saying “Obviously, you dont know as much ab 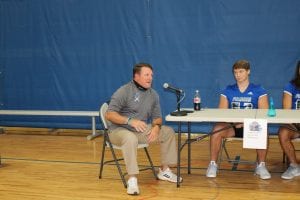 out your opponents as you did before. Its harder to prepare and break those teams done, with all the turnover and change. Where as in the past couple of years, we’ve had at least four years of film on our opponents and so we were able to compile alot of things. Youre going into some unchartered territory as far as knowing schemes, knowing coaches. I mean we always knew what we were going to get with (teams we played over the past few years)… Obviously it helps us a little bit in moving down a classification, and getting away from some of the bigger schools that we had played in the past. On the flip side its a little bit tougher to gan that knowledge of your opponent…”

When asked about coming off of a great 6-5 season last year, Coach Locke of the Copper Basin Cougars said, “One of the most obvious things that stood out from last year was that for the first time in quite a while we beat Polk County, and I think that it was kind of an odd night ya know, becuase we had been looking forward to it the whole year and I think nerves kinda set in at the beginning and along with the nerves came a pretty good little rain shower. Whenever you know going into it that youre gonna throw the ball around 70 percent of the time that rain makes the quarterback nervous, so we had to change our game plan a little bit and we ended up running the ball a lot and it worked out for us…. My favorite memory of it is that I would be screaming “Five, Five, Five!!” and everybody in the stadium knew exactly what ‘five’ was… but there was no one who could do a thing about it…”

You can hear more from both of the coaches and also hear from players like Luke Holloway and Timothy Fair on the Fetch Your News Youtube page HERE, as we recorded the whole thing live.

Along with the High School teams, members of the 7, 8, 9 and 10u rec league teams from both Fannin 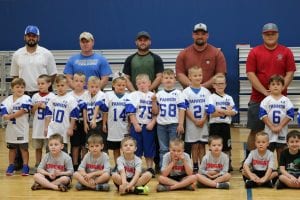 County and Copper Basin were represented. All the kids from each league were also asked questions and were given the opportunity to answer in whatever way they saw fit, and there were definitely some answers that made everyone in the gym chuckle. You can also see the video of the rec league teams at the 2020 media day on the Fetch Your News Youtube Channel HERE.

The 2020 Middle School Teams of both Fannin and Copper Basin were also in attendance at media day 202o, and you can view the playback of that video on the Fetch Your News Youtube Channel also, at the link HERE. 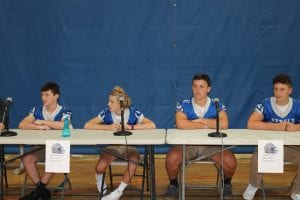