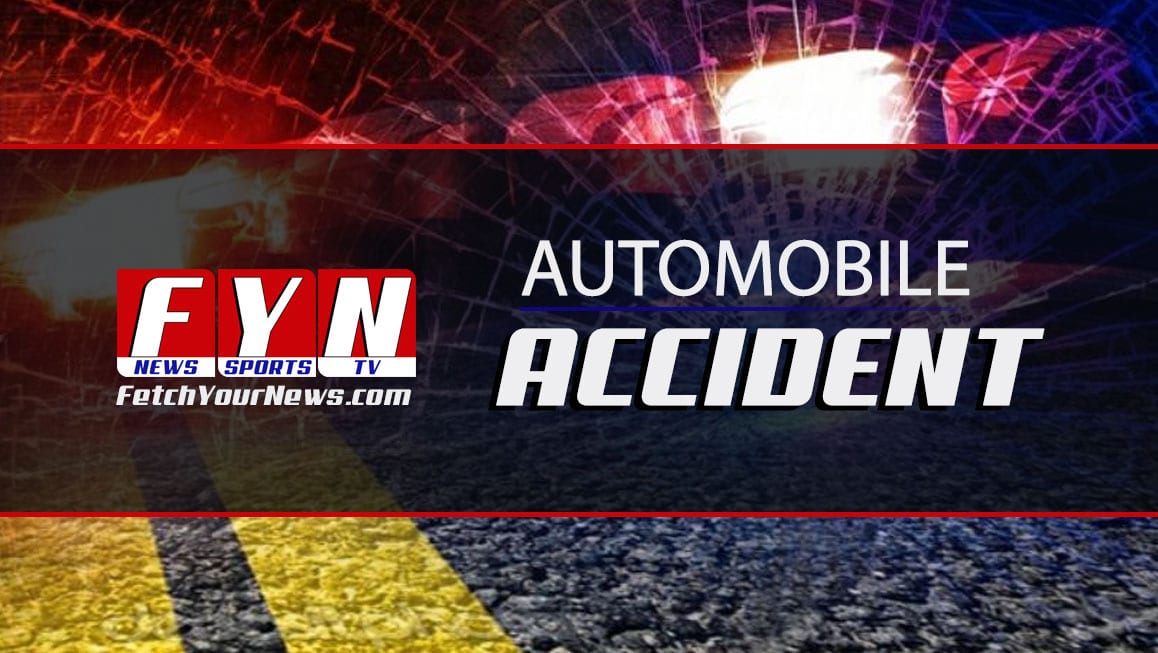 BLUE RIDGE, Ga – A tragic car accident resulted in the deaths of two of the three people involved on the evening of Saturday, August 1 on Georgia Hwy. 60.

According to the Georgia State Patrol (GSP) report, the wreck occurred at 9:43 p.m. approximately 400 feet south of Old Mill Road. 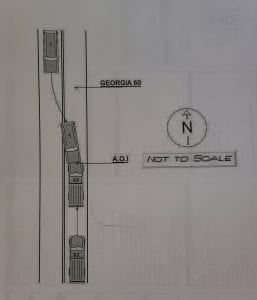 Elvin Wright,80, the driver of a black Kia Sorento, was heading south when an unknown event took place that caused him to swerve into oncoming traffic. A witness to the event stated that the Sorento was all over the road before hitting vehicle two, a Green Ford Explorer head-on.

The vehicles were traveling 50 mph before the impact. Wright was declared deceased at the scene by the Fannin Coroner, and the couple Mark Watts, 38, and Grace Dutrow, 37, were taken to Fannin Regional by Fannin EMS.
Dutrow later passed away from her injuries. She was the driver of the Explorer and Watts was the passenger. Both were wearing their seat belts while Wright wasn’t wearing his seat belt.

Reports suggest that Wright suffered a heart attack, which caused the accident. No other factor contributed to the wreck.

Road conditions at the time of the incident were dry and cloudy, but it did happen on a dark non-lighted highway.

Editor’s Note: Grace Dutrow was a beloved and vital member of the Fetch Your News (FYN) family. We are deeply saddened by her loss and are praying for her family during this difficult time. As FYN’s graphic designer, she led the rebranding efforts for the company last year. Our current logo is her design and serves as a lasting reminder of everything she created while with us. She will be missed by everyone. We ask our readers to please keep Grace’s family in their thoughts and prayers.