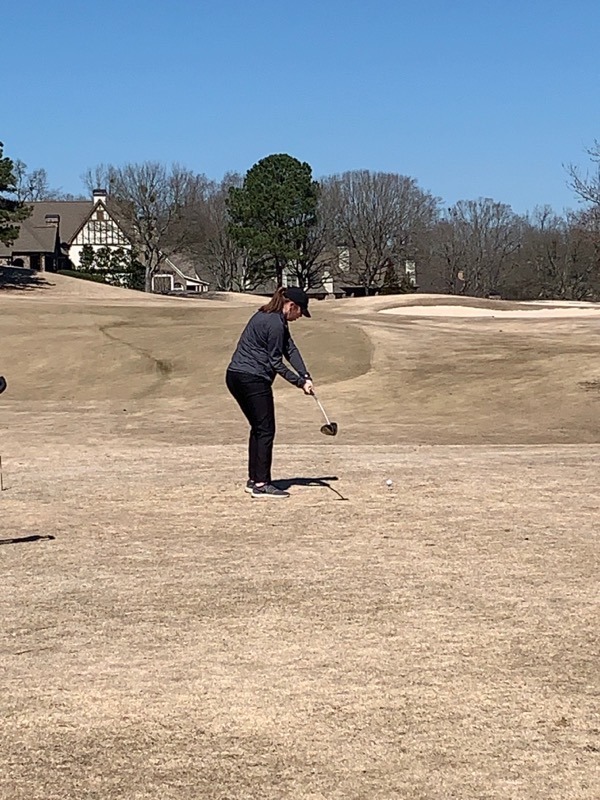 This past Saturday, March 7, the Fannin County Rebels boys and girls golf team traveled to Braselton for the West Hall Invitational. Both teams had a great day overall as the girls finished 10th with 340 points and the boys finished 11th with 423 points overall.

Catch the Rebels’ next match on Tuesday, March 10, as they travel to Pickens to take on the Dragons at 3:30 p.m.