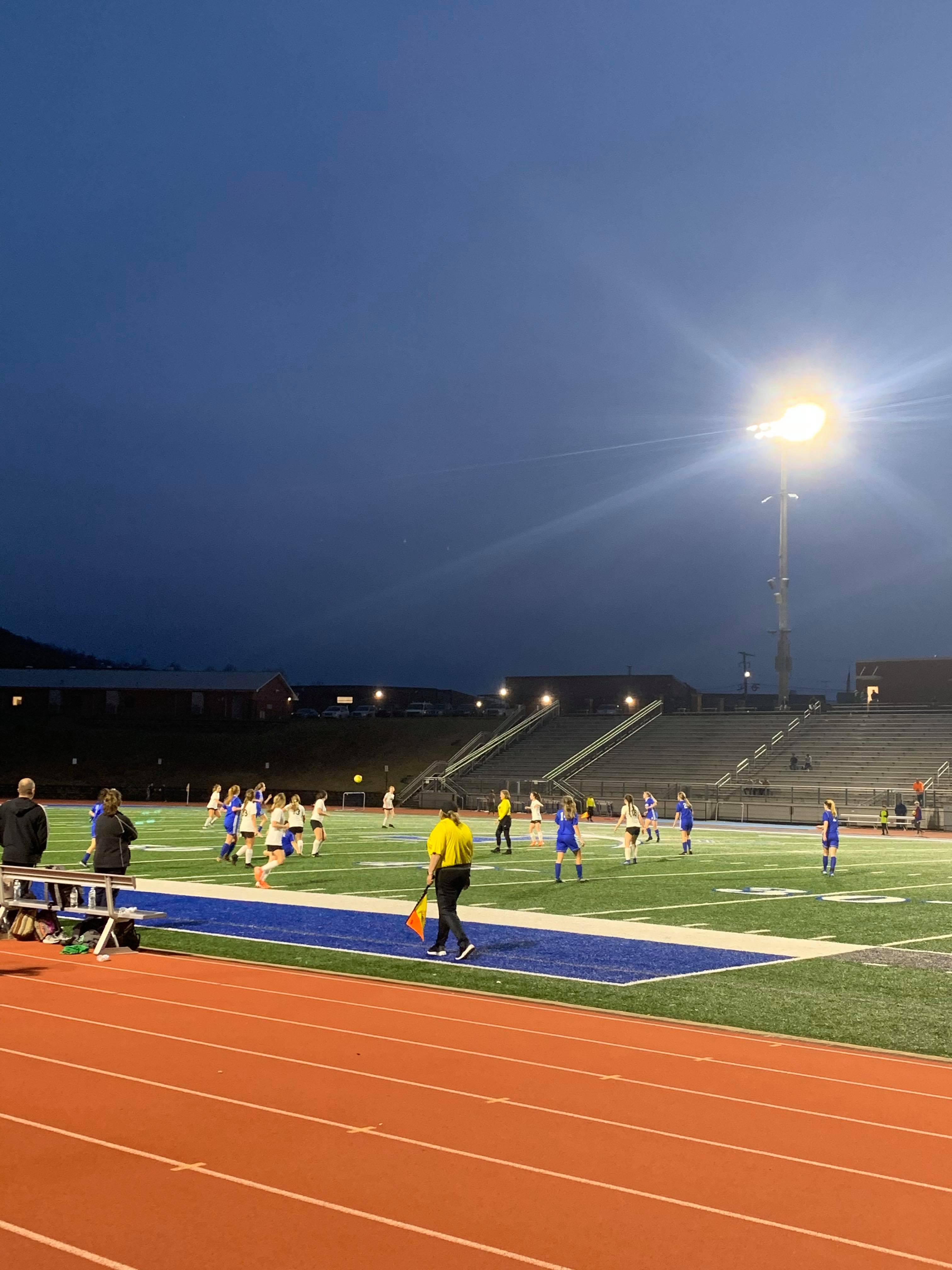 Last night, the Pickens Lady Dragons traveled to Fannin Co. to take on the Lady Rebels (2-1-2, Region 7AAA) for a non-region game. The Lady Rebels had just come from a tie to Union Co. and found themselves defeating Pickens 3-0.

It was a slow first half of back-and-forth as the teams were able to hold the other from scoring a goal. Although both teams had hustle on defense, the first half ended with the score tied at 0-0.

Fannin began to come alive on offense to begin the second half. Ivy Hyde was the one to start things off for Fannin Co. as she scored a goal against Pickens right off the bat at 30 minutes. Ashley Frye continued the trend just a few minutes later with a goal of her own to extend the Rebels’ lead 2-0. Fannin Co. kept up their great defense as they kept the Lady Dragons from scoring any points as Ana Arvidson found her way to the goal with five minutes left to score another goal for Fannin Co. and close out the game with a 3-0 victory.