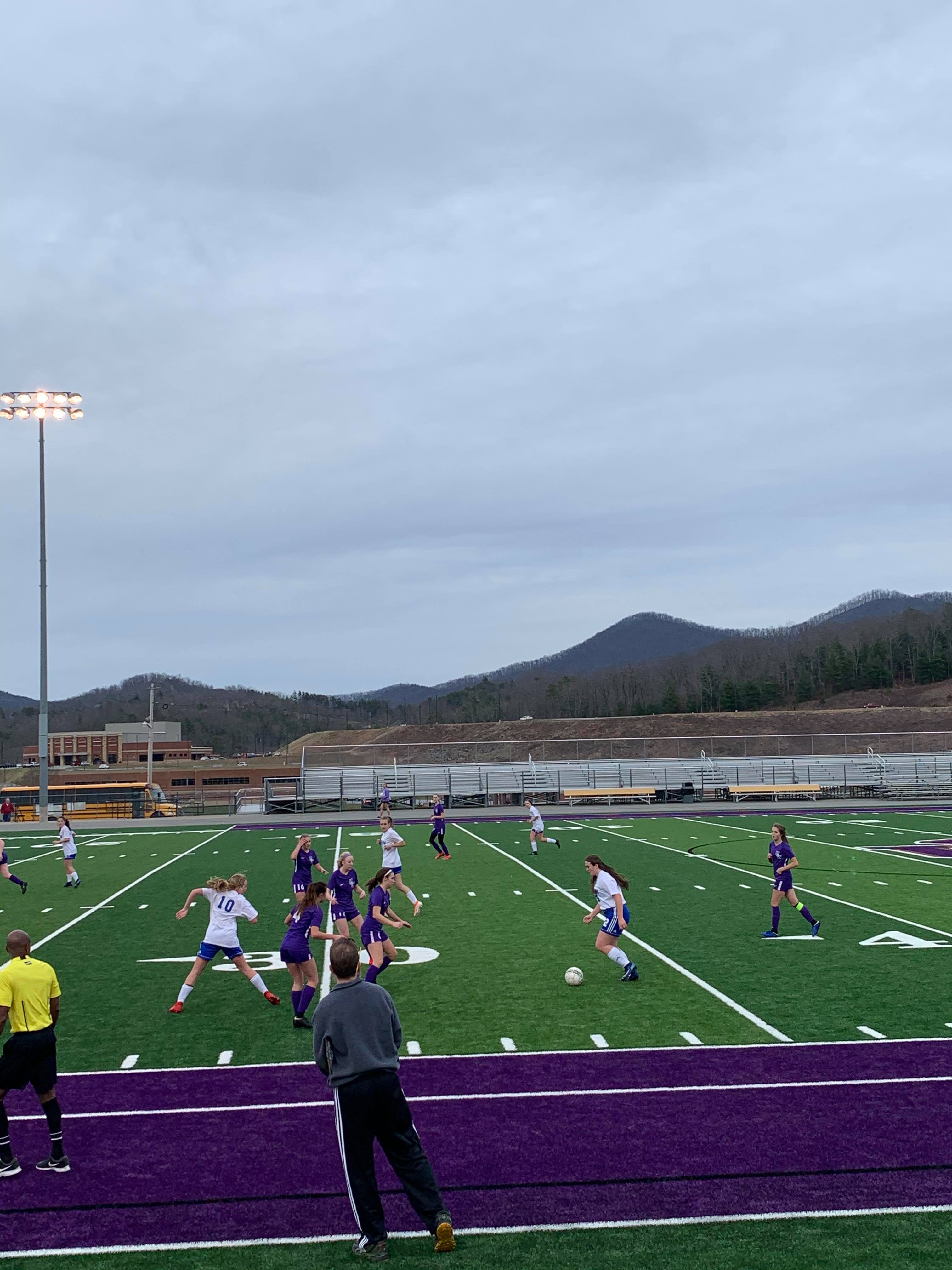 Last night, Feb. 25, the Fannin Co. Lady Rebels (1-1-2. Region 7-3A) traveled to Union Co. to take on the Lady Panthers (0-0) for their first game of the season. The Rebels had just come from a 1-0 loss to Adairsville and looked to redeem themselves against the Panthers. After a game of endless hustle, it ended with a 2-2 tie. 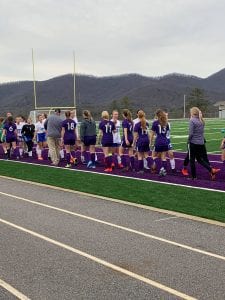 Deseray Patterson was the one to get things started in the first half of the game as she scored a goal for Union Co. to get the early 1-0 lead. As time passed by in the first half, Sydnie Jones responded as she made a goal of her own to add to the Rebels score and tie the game 1-1 to end the first half.

Patterson was on fire for the Lady Panthers as she made her second goal of the night to put Union Co. back in the lead with a score of 2-1. With only six minutes remaining in the game, Anna Avridson scored a goal for the Lady Rebels to tie it up 2-2. Both teams were able to play a great defense and held the other from scoring any more for the clock to run out on their 2-2 tie.

When asking Lady Rebels senior Sydnie Jones about her team’s performance for the night she stated, “I was really proud of my girls for not giving up and playing with their hearts. We definitely left everything on the field.”