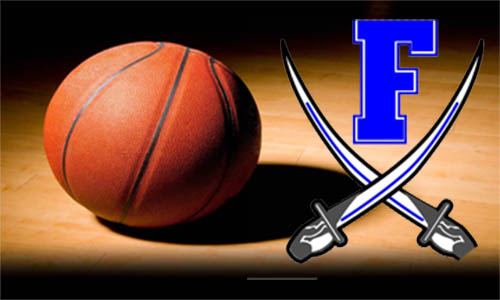 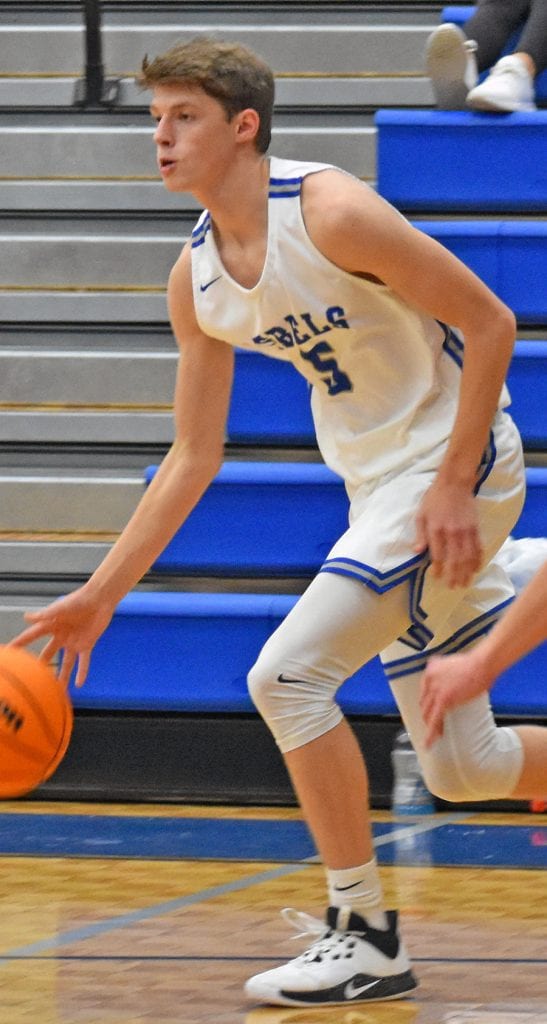 Four members of the Fannin Co. Rebels basketball team have been named to the Region 7-3A All-Region team as voted on by the region coaches.

One of the four, junior Kaeden Twiggs, was named to the All-Region First Team after a standout campaign this season for coach Bryan Richarson. Twiggs averaged 10 points, 5.8 rebounds, 1.3 steals, and 1.4 assists per game from both the guard and forward spots for the Rebels this season. 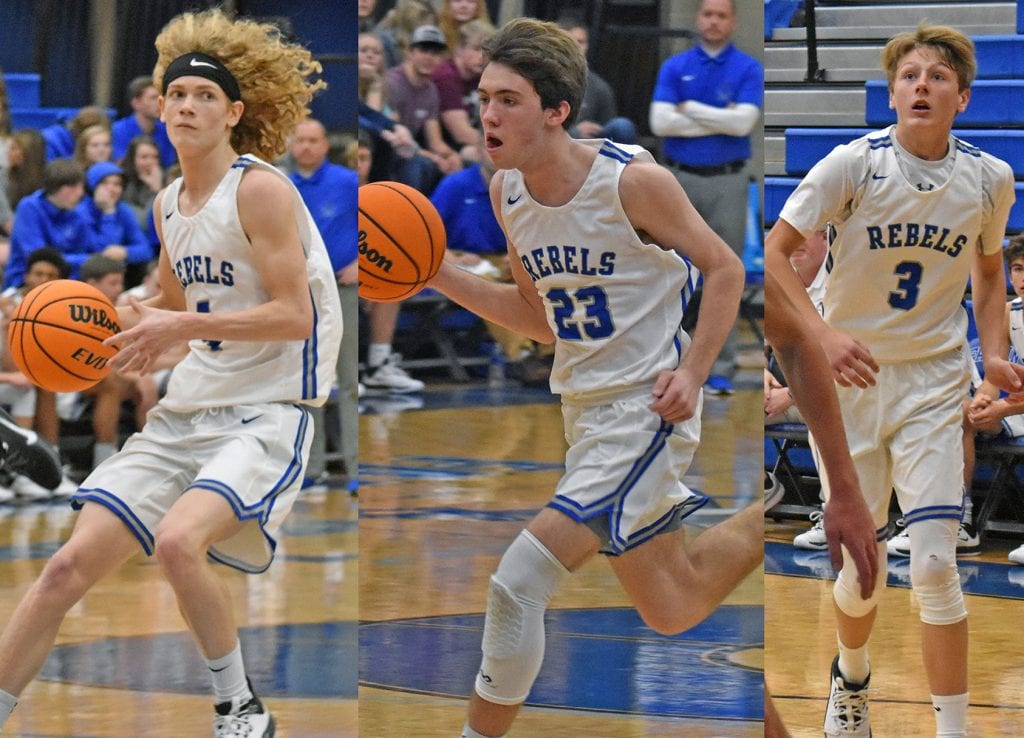