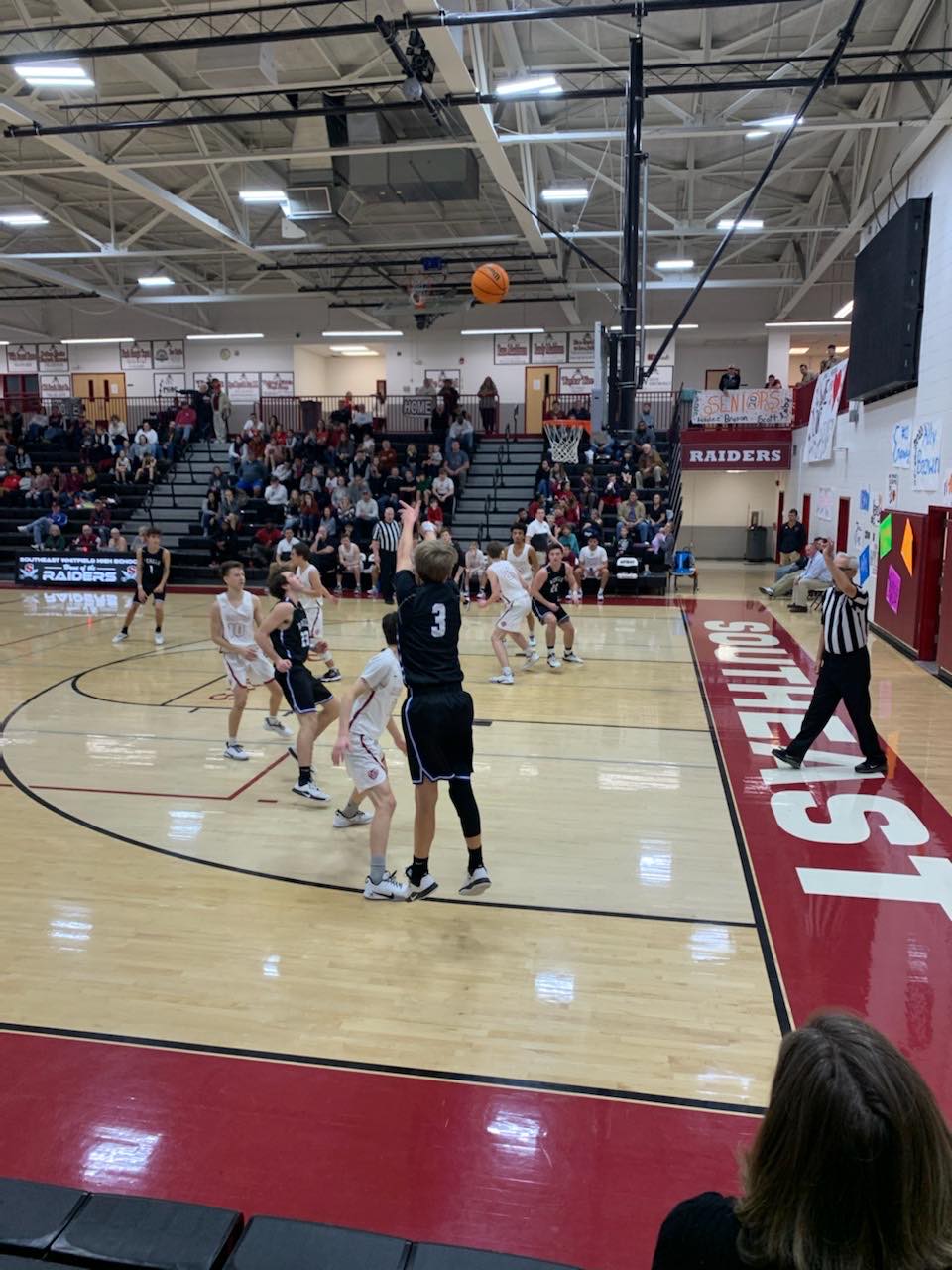 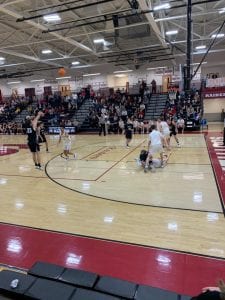 Saturday night, the Fannin Rebels (6-17, 0-11 Region 7-AAA) traveled to Southeast Whitfield to take on the Raiders. It was an intense game that went into overtime where the Rebels came out victorious with a score of 70-63.

The game started off fast paced right from tipoff as Fannin drove to the basket to score their points. Right when the Rebels would score, the Raiders would be right behind them with made baskets of their own. Keaden Twiggs was the one to lead Fannin in scoring for the night with 17 points overall. Cohutta Hyde also showed off his hustle as he contributed 10 points of his own to the Rebels score to put Fannin ahead 12-11 to end the first quarter.

Fannin showed off their 3 point game to start the second quarter. Jordan Bennett hit a 3 point shot which was followed by four made free throws to add seven points to the Rebels score for the night. Landon Norton followed the sophomores lead as he scored 10 of his own points, six being from made 3 point shots. Tucker Hanson continued the trend as he banked a 3 pointer to keep Fannin’s lead with a score of 23-21. 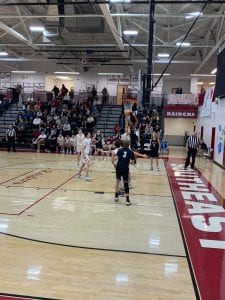 Both teams came out with the same intensity to start the second half of the game. The Rebels began to look inside to their posts to score points where they found Jalen Ingram as he put 10 points on the board. Miles Johnson and Brady Martin showed off their moves on the block as they each contributed five points to the Rebel’s score. With the Raiders trailing right behind, Fannin kept their lead with a score of 41-38 to go into the fourth quarter.

With two minutes left in the game, the Raiders took the lead for the first time. Southeast Whitfield was able to add onto their score to advance their lead as Fannin fought to get it back. As the Rebels started to come back and close the gap, Hyde stole the ball and drove it back for a layup to tie the game 56-56 to send the game into overtime. Jalen Ingram was the first to score a basket in the four minute quarter to secure Fannin’s lead. The Rebels continued to put points on the board and played a solid defense as they never looked back and closed out the game with a 70-63 victory.