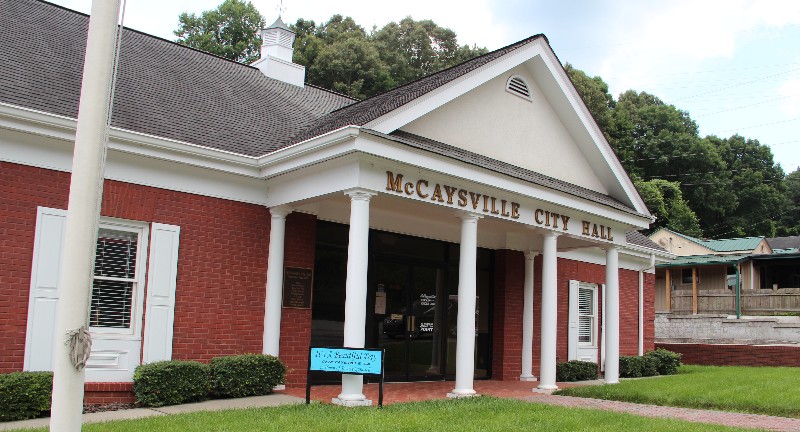 McCaysville, Ga. – Reimbursement of grant money, or lack thereof, was a major point of discussion at the Jan. McCaysville City Council meeting, and based on the discussion, taxpayers could be on the hook for over $300,000 in park renovations.

“Mayor, I hate to beat a dead horse, but have we got our money back for the park yet?” former Council Member Rodney Patterson spoke during public commentary.

The approved grant for the City of McCaysville from Georgia One was in the amount of up to $500,000 and was to be used for improvements to the city park. According to the grant the city is responsible for any initial costs and if guidelines are properly followed, the city would be reimbursed for monies spent. 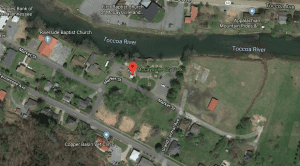 McCaysville City Attorney Cortney Staurt stated that the grant had very “specific guidelines” and while she personally had not had any involvement with the grant process, she is aware of the issues being faced with getting reimbursement.

“There are reasons that it has been denied, or is in the process of being approved, that is a better way to put it,” Stuart spoke to the citizens and council,  “The quick answer is, they (Georgia One) need more information. It needs to be resubmitted with the correct information, and then at that point we will know whether or not they approved it.”

If not approved, tax payers could be shelling out $342,459.35 to cover the costs of work already completed and this amount according to Patterson was never approved by the council to be spent: “I’m still trying to figure out how you (Mayor Seabolt) spent $342,459.35 out of the city budget and never got approval for it.”

The grant outlines that any jobs over $100,000 must be put out to bid. The city, however, used a sole source provider to complete these jobs. The jobs were finished and paid for in Sep. 2019.

“That didn’t happen,” Stuart said of the city receiving bids but added, “My understanding, there were bids, they just wasn’t submitted to the city.”

Now the city is in the process of tracking down these possible bids in order to resubmit paperwork for reimbursement.

So how did the City of McCaysville end up in this predicament?

According to Patterson and Stuart, there was a series of missteps that took place in the process.

“I was opposed to ever hiring Paragon in the first place,” Stuart spoke on this move and added of who took over the project, “In my opinion I think the Revitalization Committee is great but they should not have that power and they have too much power right now. They have way too much power. They are making council decisions and they should not be able to.”

While Stuart stated that the Revitalization Committee is “not a bad thing”, she did feel that specific guidelines need to be publicly made clear to the committee, namely that they cannot purchase on behalf of the city and that all purchases should be approved by the city council: “I’m not saying the Revitalization Committee is bad. I’m saying, somehow, all this money got spent and the council didn’t approve it.”

“It has got us in problems,” Stuart acknowledged about the actions taken by the Revitalization Committee without City Council oversight.

Another point of contention surrounds Ann Williams, who was paid $15,000 by the city for continuing the grant writing process.

It was noted during commentary that Williams was paid out of General Fund money that would not be reimbursed and that she had subcontracted the work to a person in Blairsville.

On the subject of Ann Williams receiving the grant writing contract, Stuart shared her opinion, “I do know that she got a contract. Which I was completely opposed to.”

Patterson questioned Mayor Seabolt about Williams and the possibility of the city not being reimbursed, “Does she got to pay back the $15,000 if we lose the grant? Or did we just give it to her?”

City Council plans to meet with the Revitalization Committee to discuss moving forward on city improvements in the future and establish clear guidelines between the two groups.

The city is also in the process of gathering more information to resubmit to Georgia One in hopes that the $342,459.35 will be reimbursed.

When questioned directly by Patterson about when the city will see the reimbursement, Seabolt simply replied, “I’m working on it. It will come. Just don’t worry about it.”