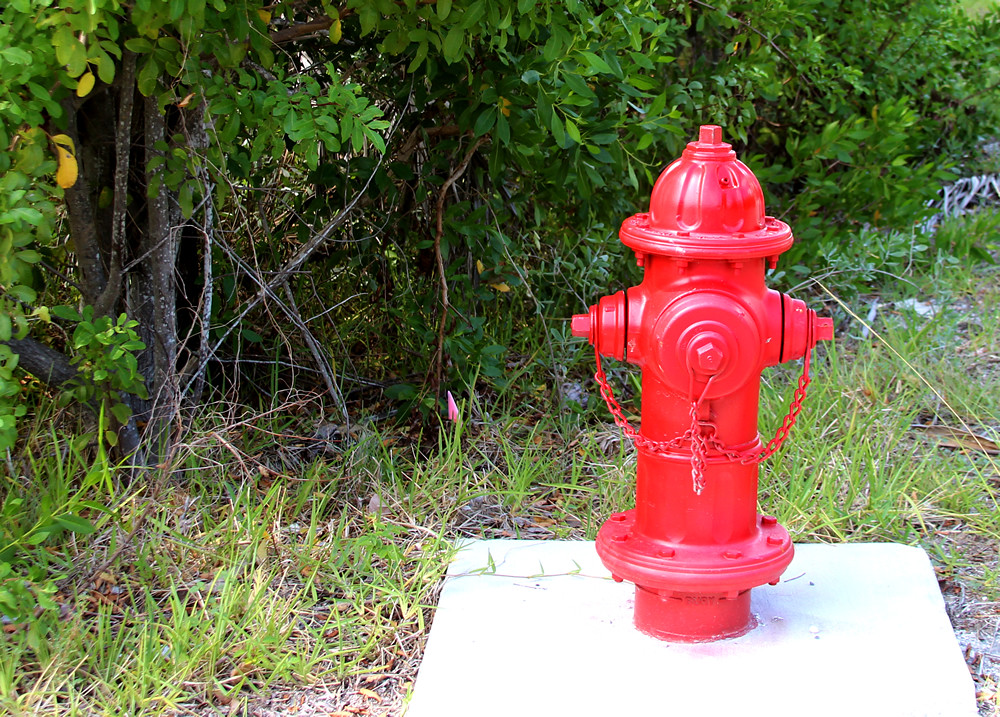 Fannin County Fire Department (FCFD) recently completed a check of every county hydrant, and now the responsibility falls to the townships to repair any hydrant within its city limits.

The out of service hydrants were flagged with tape, and some don’t currently have water, which could be corrected by a contractor servicing the hydrant.

“Cities were contacted by email to let them know that it’s something they need to start checking,” Thomas told the commissioners, “Some damaged hydrants, covered by brush or blocked by fencing, we took care of two that were blocked by fencing too close to the hydrant.”

Mcaysville is prepared to fix the hydrants. Blue Ridge is looking into approving funds for hydrants repairs. Morganton specifics weren’t mentioned during the meeting.

Thomas doesn’t expect the hydrant repairs to take very long for the cities.

Hose and pump testing is scheduled for after the first of the year.

Thomas agreed ISO classifications changed since the last inspection six years ago, which put the county back at a score of six.

“Our classification changed just that little bit to put us back into that six,” stated Thomas.

Previously, the county went down from a seven to a five ISO rating.

The county continues to take steps to get back the five rating, including the hydrant checks, hose testing, training, and proposal to hire six full-time firefighters in the 2020 budget. Additionally, other counties have offered to help Fannin before the next inspection. Cherokee County’s ISO employee is actively assisting FCFD.

Thomas has placed several calls to the ISO Inspector to schedule the re-inspection but hasn’t received a response as of yet. He plans to email the organization. He hopes to schedule it for next summer.