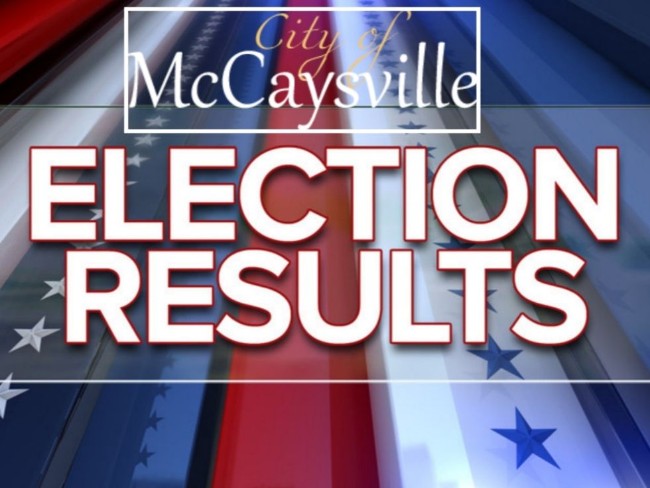 McCaysville, Ga. – Polls have closed and votes have been tallied in the City of McCaysville 2019 General Election.

The hot topic on the ballot for this 2019 election was Sunday alcohol sales within city limits. The proposal and reading of the new ordinance was met with little opposition and overwhelming favor at public hearings and City Council meetings.

Although, there appeared to be little opposition to the new ordinance the final count of the votes told a different story with the votes being split on the yes/no question.

Voters ultimately decided to allow these sales with a final tally of: