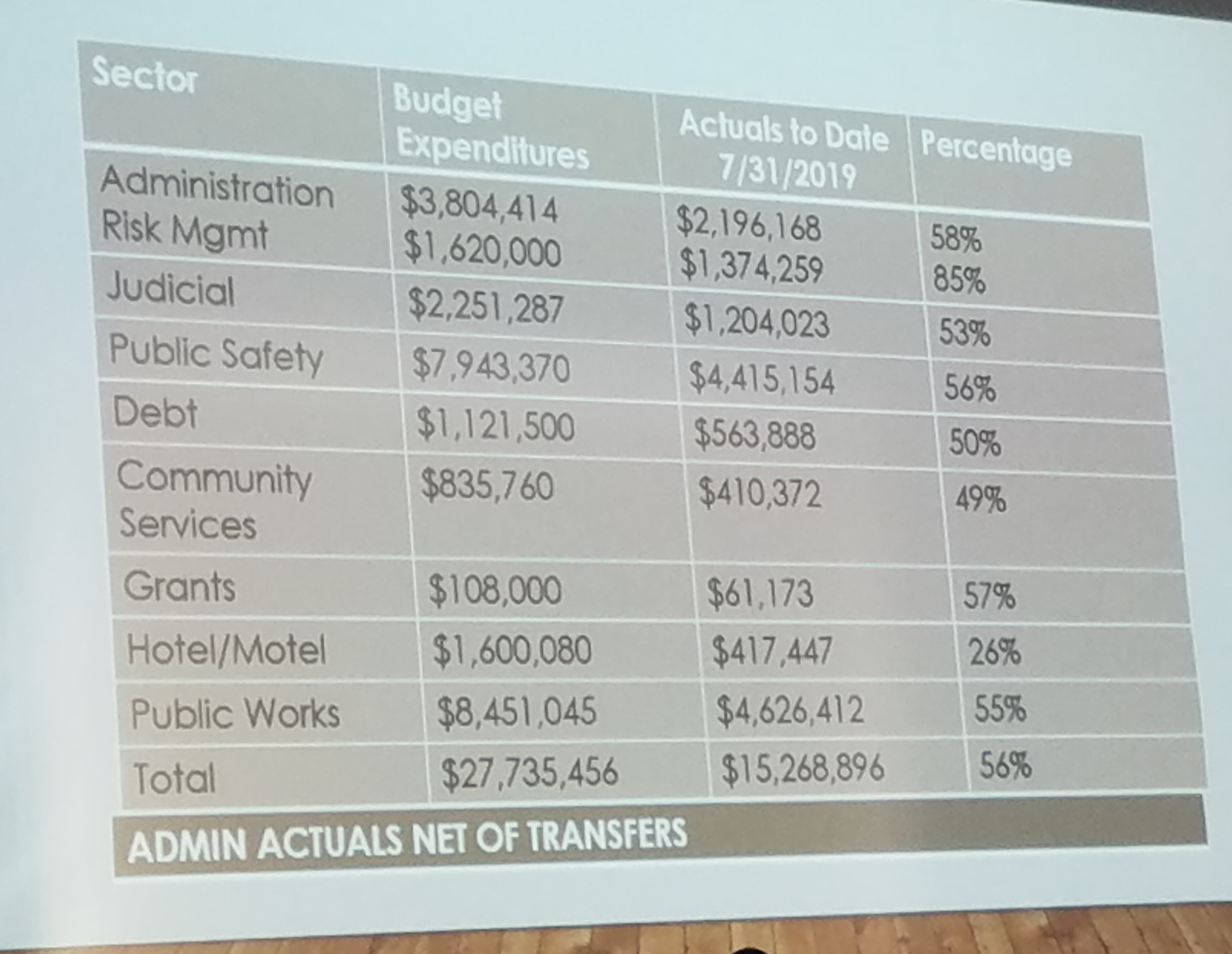 Blue Ridge, Ga – CFO Robin Gazaway estimated that the county saved between $100,000 to $300,000 in reinsurance based on former CFO estimates.

Risk management’s budget was 85% into the operating budget for the year. Gazaway adjusted the presentation of the information with auditor’s permission to subtract the reinsurance money that the county receives for this expenditure.

Gazaway stated that she did a little research regarding the budget, and based on the information she found in the newspaper, she estimated that the county saved up to about $300,000.

This amount is after the reinsurance paid everything for the year. Gazaway only had articles to base her estimations off of from that previous year.

Post One Glenn Patterson asked for confirmation about the savings amount from last year.

Gazaway confirmed that it only speculated savings from 2018, and it could be different this year based on the reinsurance money the county receives.

Post One Earl Johnson wanted to know when the commissioners could find out about the precise number of savings for the year.

“So your numbers are off someone else’s numbers?” asked Johnson.

According to Gazaway, if an organization doesn’t have a history of being fully insured, then it can’t be predicted. She believed that Mrs. Kirby went by numbers that Kirby’s agent provided and made calculations based off of that information.

Fannin County administration was 58% into the budget through July 2019 with a couple of departments showing over. The Fire department, EMS, and Sheriff’s Office all had large lease prepayments or one time expenditures cited as the reasoning behind the overages. The jail cited inmate care such as medical and food for its increased expenses.

$60,000 for the fire department’s lease payment and another $64,000 occurred after the unexpected sale of property for the fire station, which resulted in unanticipated expenditures. 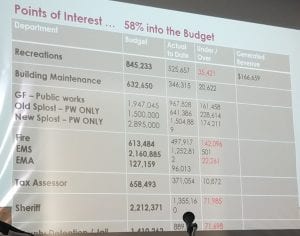 “I know it doesn’t show as generated revenue, like the recreation department,” stated Patterson, “I think that would be better, so at least, we could see the generated revenue for the sale.”

Hotel and motel reported lower than expected due to Mrs. Jackson not being in the office and will be reported more accurately next month.

SPLOST up 10 percent from this time last year.

Director of Recreation Eddie O’Neal presented three quotes for the replacement of the department’s maintenance truck. The old truck had over 200,000 miles on it and needed a new transmission. The lower bid from North Georgia Ford of $25,643 received unanimous approval for the purchase.