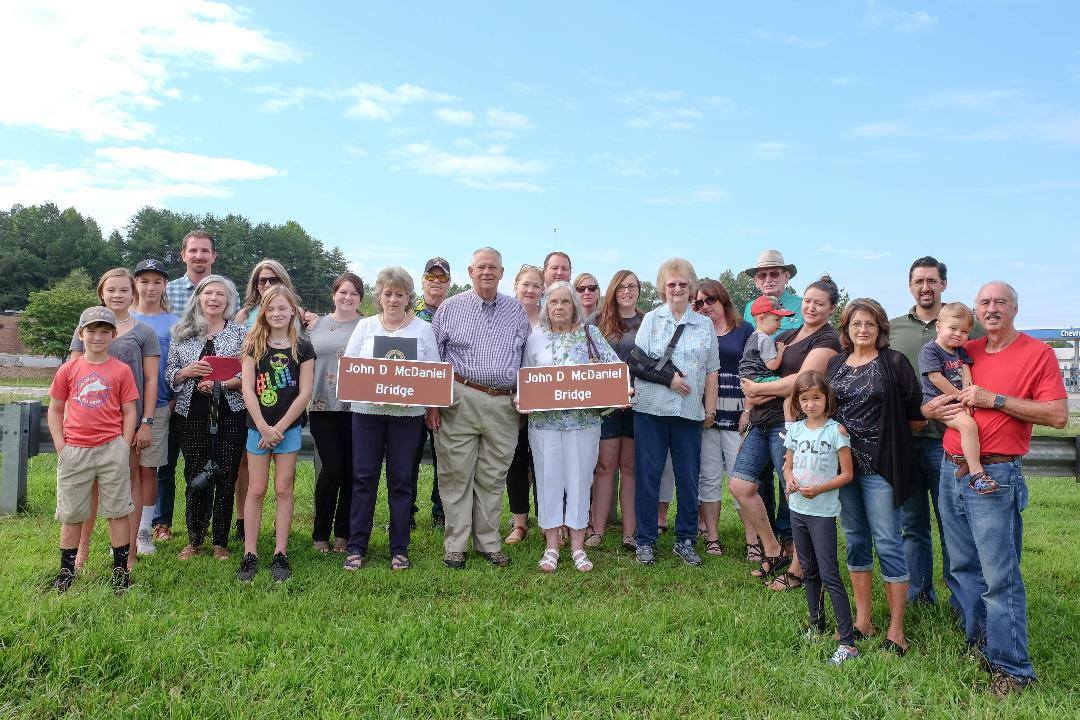 BLUE RIDGE, Ga. – Fannin County is honoring its past this weekend as residents and local officials met over the weekend for a special celebration and honoring of a major figure from their past. 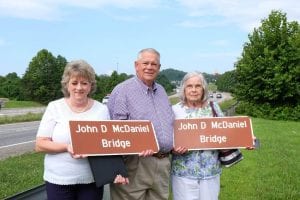 The Highway 515 Bridge in Fannin County that passes over Ada Street now has an official name, the “John D McDaniel Bridge.” The celebration saw family and friends with new signs for the bridge to formalize the naming.

McDaniel was not only a member of the clergy and a spiritual guide to citizens, but he previously served as a Commissioner of Education and served in the Georgia General Assembly from 1893 to 1897.

Ralston spoke about the event saying, “This past weekend, I was honored to be joined by the descendants of the Reverend John D. McDaniel as we dedicated the bridge on Highway 515 over Ada Street in Blue Ridge in his memory.”

With the signs up, Fannin memorializes a citizen from the past and honored his family who remain in the county he served so diligently.