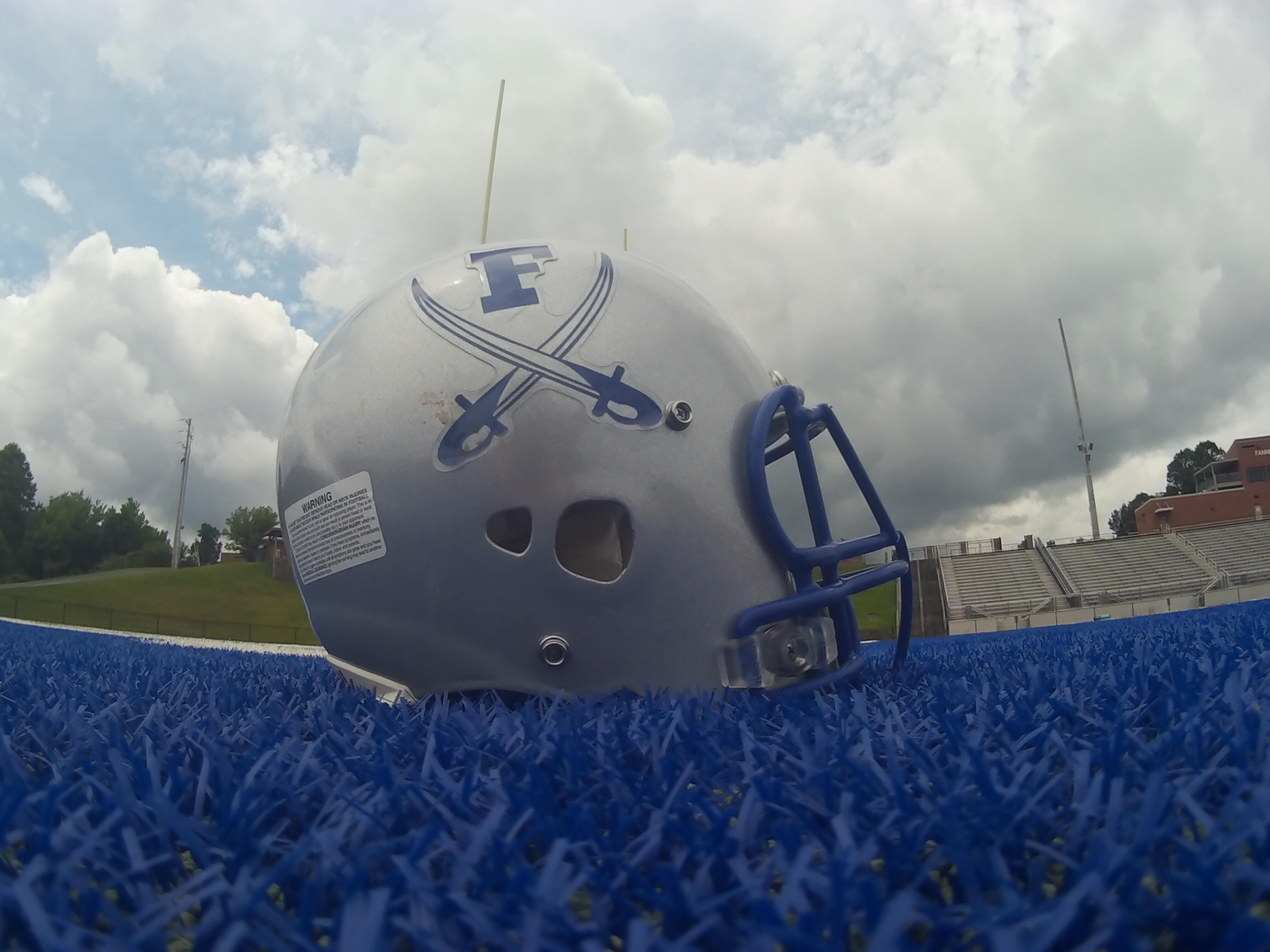 According to a Fannin County Football tweet, the Rebels played the Copper Basin Cougars for the first time last night since 1997. After waiting for twenty-two years, the rival teams finally went head to head in a scrimmage once again. The stadium was packed and the energy was high. Fans from all over came out to see how the game would unfold.

Fannin came out ready to play and it showed from their performance. For Fannin’s first offensive play of the game, junior quarterback Luke Holloway threw a long pass to wide receiver Cohutta Hyde for a touchdown straight out of the gate. Sara Sosebee and Alex White were on fire with their 100% made field goals. It didn’t take long for the Rebels defense to take down the Cougars offense. Fannin gained a lot of yards by having a good passing game throughout the night. The Rebels scored their second touchdown of the night by a pass to senior running back, Treylyn Owensby. As Basin had the ball on offense, it wasn’t far up the field before Rebel, Seth Reece, intercepted the ball to end the first quarter with Fannin ahead 14-0.

Owensby was the go to guy for Holloway to hand off to and gain yards. As the Rebels got closer to the end zone, Luke made a pass to Hyde in the corner for another touchdown! On a Copper Basin first down, there was a long throw up the field to Cougar, Tim Jabley, for Basin’s first touchdown. When it came time for the field goal attempt, it was no good, putting the score at 21-6. That is until Fannin decided to follow the trend with a pass to Cohutta Hyde for another Rebel touchdown, closing out the second quarter with a score of 35-6.

The Cougars played a short amount of offense before Fannin was able to get the ball back. Once the Rebels had possession, Holloway made a pass to Hyde for him to score his fourth and final touchdown of the night. During Basin’s first offensive play, Carson Beavers got an interception and ran it all the way back for a touchdown. After Basin faced Fannin’s unstoppable defense, Caleb Postell was handed the ball and ran it to the end zone for another Rebel touchdown. Instead of kicking a field goal, Fannin went for a two point conversion, but failed at the attempt. The Rebels went into the fourth quarter with a 55-6 lead.

To start off the fourth quarter, freshman David Mashburn went in for Holloway as quarterback. Fannin mostly ran the ball during the fourth quarter and played a solid defense. Both teams held the other and stopped them from scoring more touchdowns. As the buzzer sounded, Fannin walked away with a 55-6 victory over Copper Basin!

Catch Fannin’s next scrimmage, Friday at Hayesville, starting at 7:30!