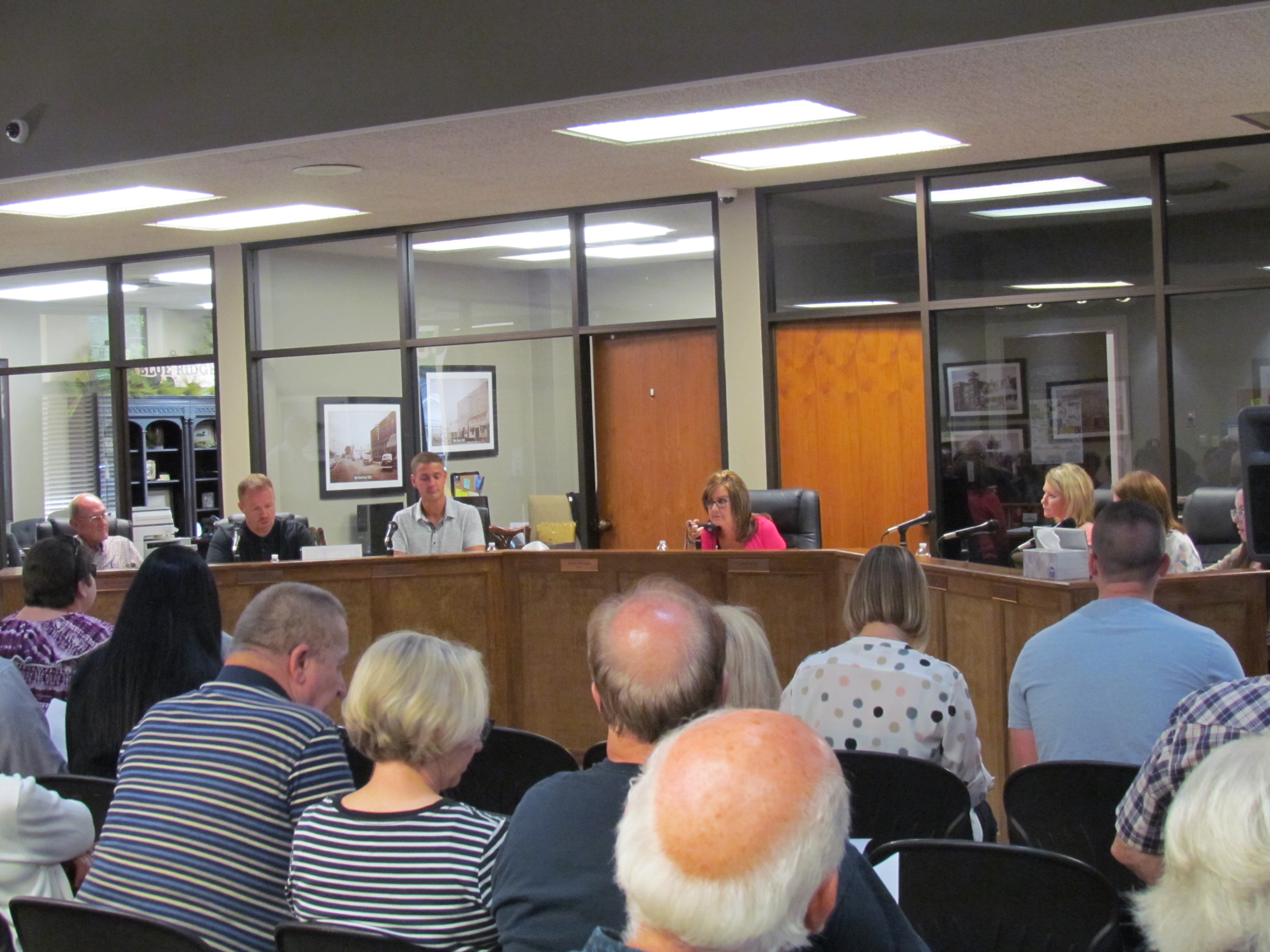 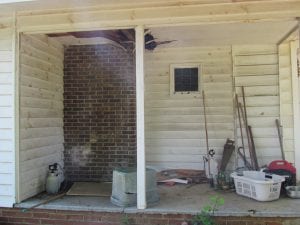 One of the structures targeted by the Derelict Property Ordinance. Click to enlarge.

As one would expect, the ordinance was drafted in response to currently standing structures that are in need of repair. There were several specific locations the city has been struggling with, some definitely worse than others.

The ordinance was drafted by attorney James A. Balli in response to Jeff Stewart (Zoning, Land Development, Project Manager of Blue Ridge, Ga.) and the City Council’s requests for a solution to the properties in question.

Suzie Soave, a sales associate at local real estate company, had initially asked Stewart what could be done in response to comments such as “why some of these structures are allowed to be eyesores and possibly dangerous to the neighborhood and why ordinances are not being enforced.”

There is already a similar ordinance in place, though City Clerk Kelsey Ledford states that the current ordinance is “outdated, completely open to interpretation which encourages selective enforcement and would allow the mayor and council to without notice order an abatement of a nuisance property. If notice was provided the only hearing is in front of the mayor and council, no court or no warrant. If a citizen disobeyed the council order, they are subject to arrest.” 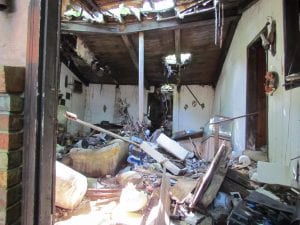 Another one of the structures targeted by the Derelict Property Ordinance. Click to enlarge.

She continues that this proposed ordinance “removes far-reaching power from the mayor and council in this area of law”, and “removes the ability for someone to be arrested for non-compliance, and adds procedural safeguards require by the state to protect citizens.”

Council member Rhonda Haight says that this ordinance will allow Police Chief Johnny Scearce to better do his job, with Mayor Donna Whitener stating that the new ordinance would be much more straightforward in regards to what Scearce’s responsibilities would be regarding enforcement of the ordinance.

Only one citizen signed up to speak against the ordinance; Michael Eaton, former Blue Ridge Zoning Board of Appeals, stating that he believes this ordinance will have unintended consequences, and thinks that Mayor Whitener may use it in her favor.

Many in attendance seemed to have concerns despite the council’s efforts to distinguish fact from fiction regarding the new ordinance, however. 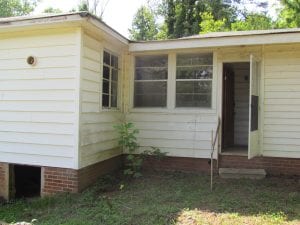 Another view of the first building. Clearly not in as bad of shape as the second. It is located near the other building. Click to enlarge.

The ordinance is set to be voted on and potentially passed during the councils July meeting (currently scheduled for Tuesday, July 9, 2019 at 6 pm), and those who wish to speak before the vote should contact City Clerk Kelsey Ledford to sign up.

(Apologies for the quality of the second half of the video. A different recording device had to be used, but this shouldn’t be an issue in future recordings).