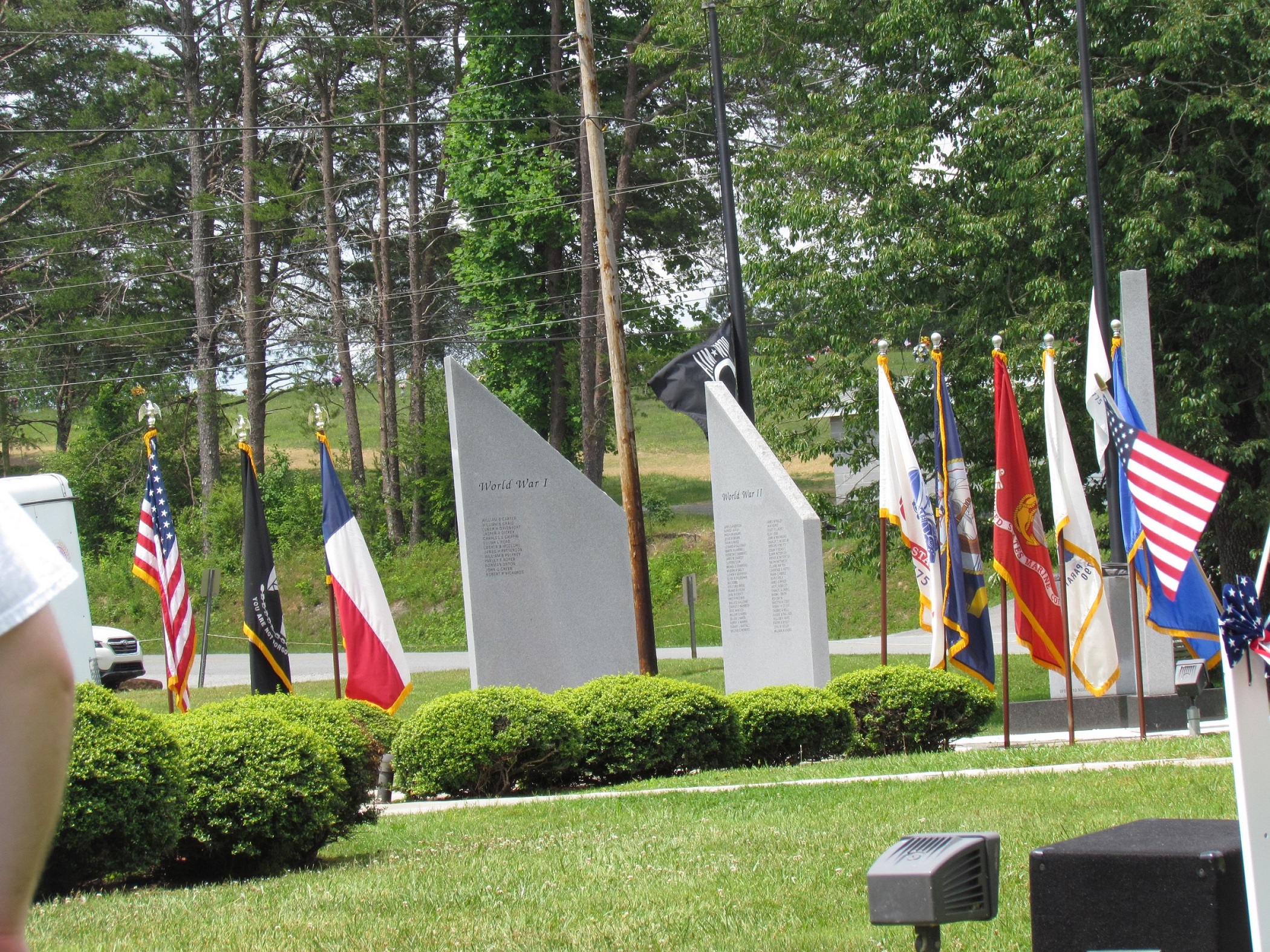 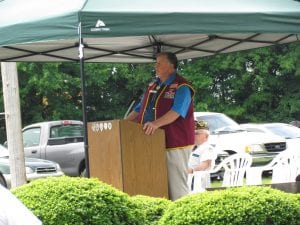 Robinson, former Captain of the United States Air Force, shared with the audience his horrific war time experiences, as well as his love for his country.

He was presented with an award of appreciation and recognition for services to the United States just prior to the rifle salute and TAPS.

A video of the ceremony containing the following events may be viewed below, along with pictures taken during the ceremony (pictures may be enlarged by clicking on them): 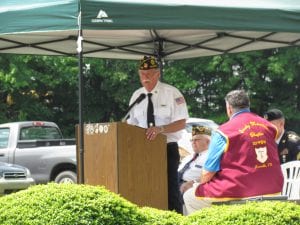 Thank you to all who have served, those who currently serve and those who will serve from all of us at Fetch Your News. 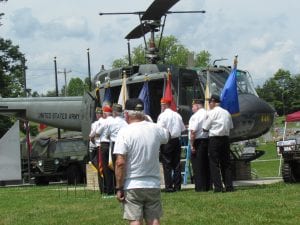 Posting of the Colors 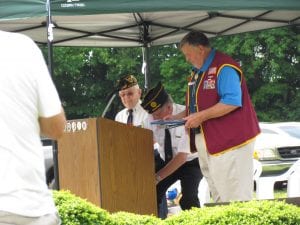 William “Bill” Robinson receives award of appreciation and recognition for services to the United States. 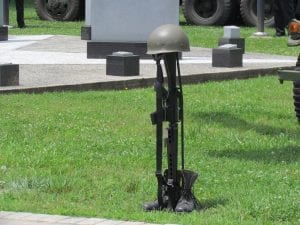 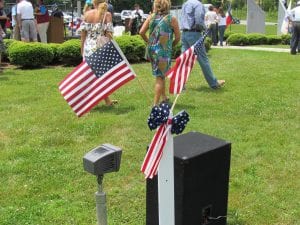 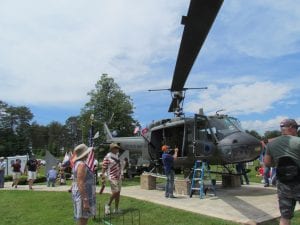