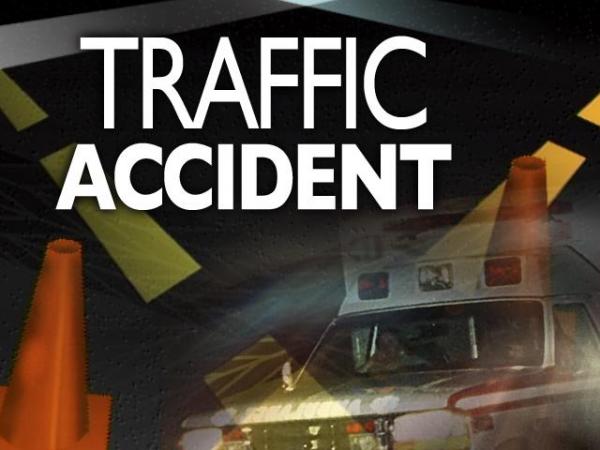 Cherry Log, Ga – Georgia State Patrol (GSP) cited loss of control as the cause of the fatal crash at the intersection of 515 and Joann Sisson Road.

The victim, Cory Harriman was traveling in the right northbound lane when she drifted onto the shoulder of the road. No clues as to why her car, a Ford Explorer, veered off the right shoulder. She then overcorrected to the left and moved across both northbound lanes. 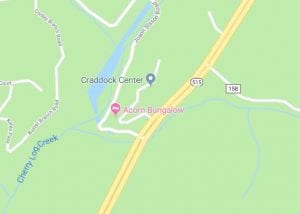 The accident took place at the intersection of 515 N and Joann Sisson Road.

When trying to regain control and return to the highway, Harriman tried to correct back to right and struck the median. The hit resulted in the Explorer flipping over the median and returning to an upright position in the southbound lanes on 515 near Joann Sisson Road.

The force of impact ejected Harriman from the Explorer in the middle of the vehicle overturning. She came to rest in the left southbound lane. By the time, GSP arrived on the scene at 3:25 p.m., Harriman was deceased.

No factors aside from loss of control played a factor in the crash. Clear conditions and dry roads were clear recorded for that day. Airbags weren’t present or deployed in the car.