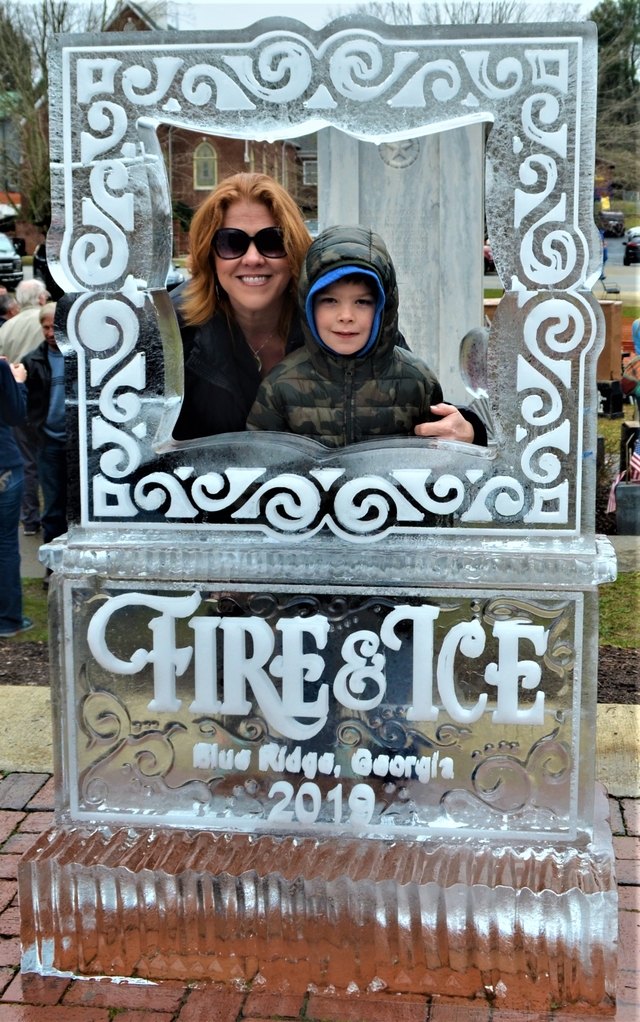 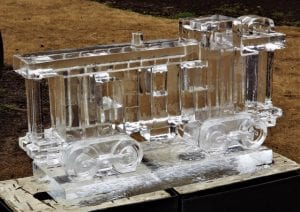 Blue Ridge GA hosted the 9th annual Fire & Ice Chili Cook-Off on Saturday, February 16, 2019 in beautiful downtown City Park. Although it started out as a dreary, gray sky day, by afternoon the sun shown through the clouds for the estimated 7,000+ visitors who came to Blue Ridge from as far away as Douglasville, Augusta, Lafayette, and surrounding neighbor states.

The festivities began at 11 a.m. Chili cook-off judging was 4 p.m.

The Blue Ridge Business Association along with the Fannin Chamber of Commerce partnered to host this year’s event making it one of the largest and best the city has seen so far.

The judges for this year’s chili cook-off were:

These esteemed judges voted in the following categories “on 5 attributes: aroma, color, taste, texture and aftertaste”:

Visitors cast their votes for their favorite tasting chili in the ‘People’s Choice Award’. 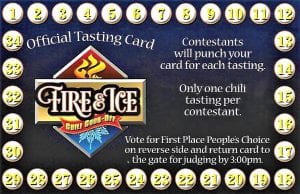 Placed around downtown Blue Ridge were carved rock ice statues. These beautiful pieces of art were created by ‘Rock on Ice’ Master Food Artist/ Professional Ice Carver, Titus Arensberg, from Sunbury, OH. He held several demonstrations throughout the event showing off his craft to an eager audience. All ice sculptures were carved with a chain saw making each one an amazing piece of art. In his 7th appearance for Fire & Ice Chili Cook-off, Arensberg stated he enjoyed coming each year. 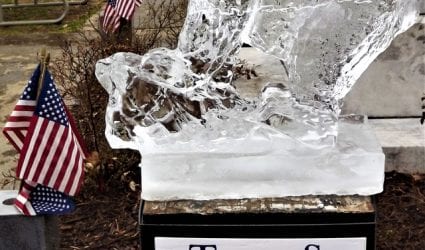 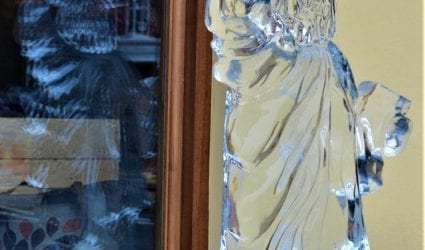 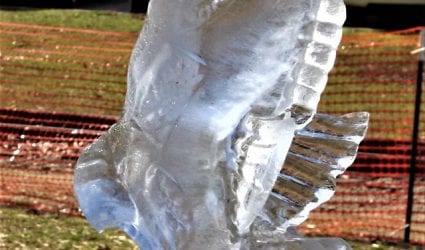 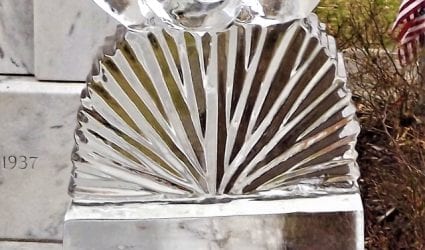 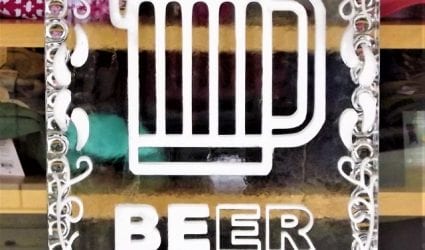 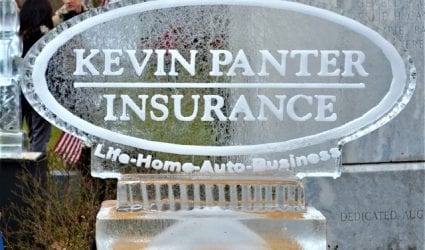 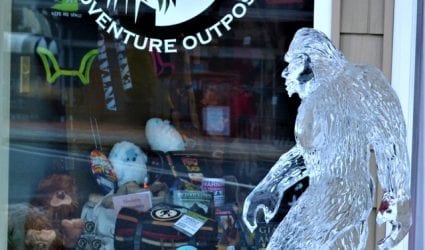 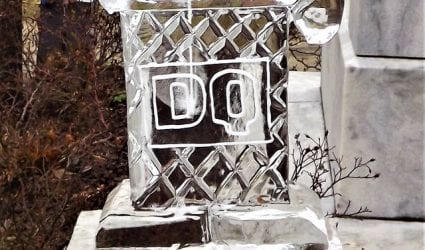 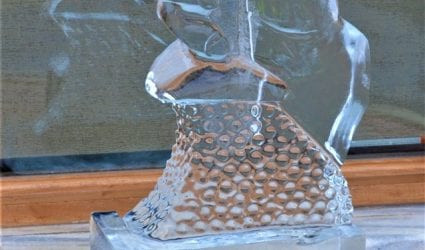 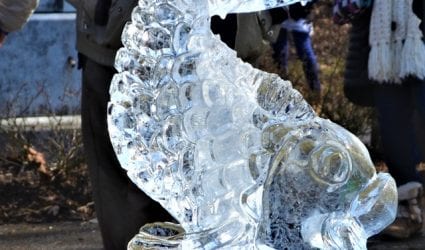 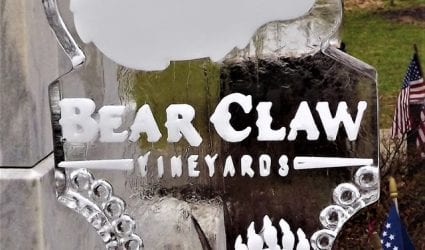 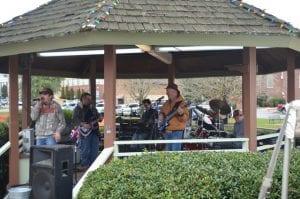 Music was heard in downtown Blue Ridge for the duration of the festival. Rick Byers Band played a mixture of country, southern rock, bluegrass, and Americana tunes to the delight of many. Folks, young and old, were seen dancing under the pavilion while others sang along to their favorite tunes.

Even Mr. and Mrs. Santa Claus took time out of their busy schedule in North Pole duties to visit. 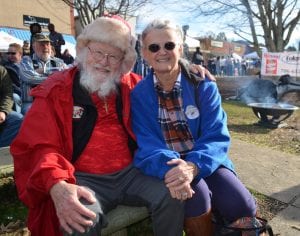 As with many good things that come to an end on such a beautiful day and event, it was time to announce to winners in each category.

And this year’s People’s Choice Award goes to ‘Black Sheep’.  Congratulations to you and your team. 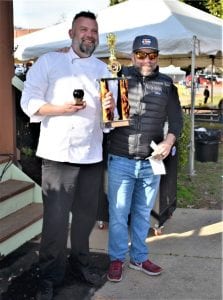 Well done, everyone. See you next year!