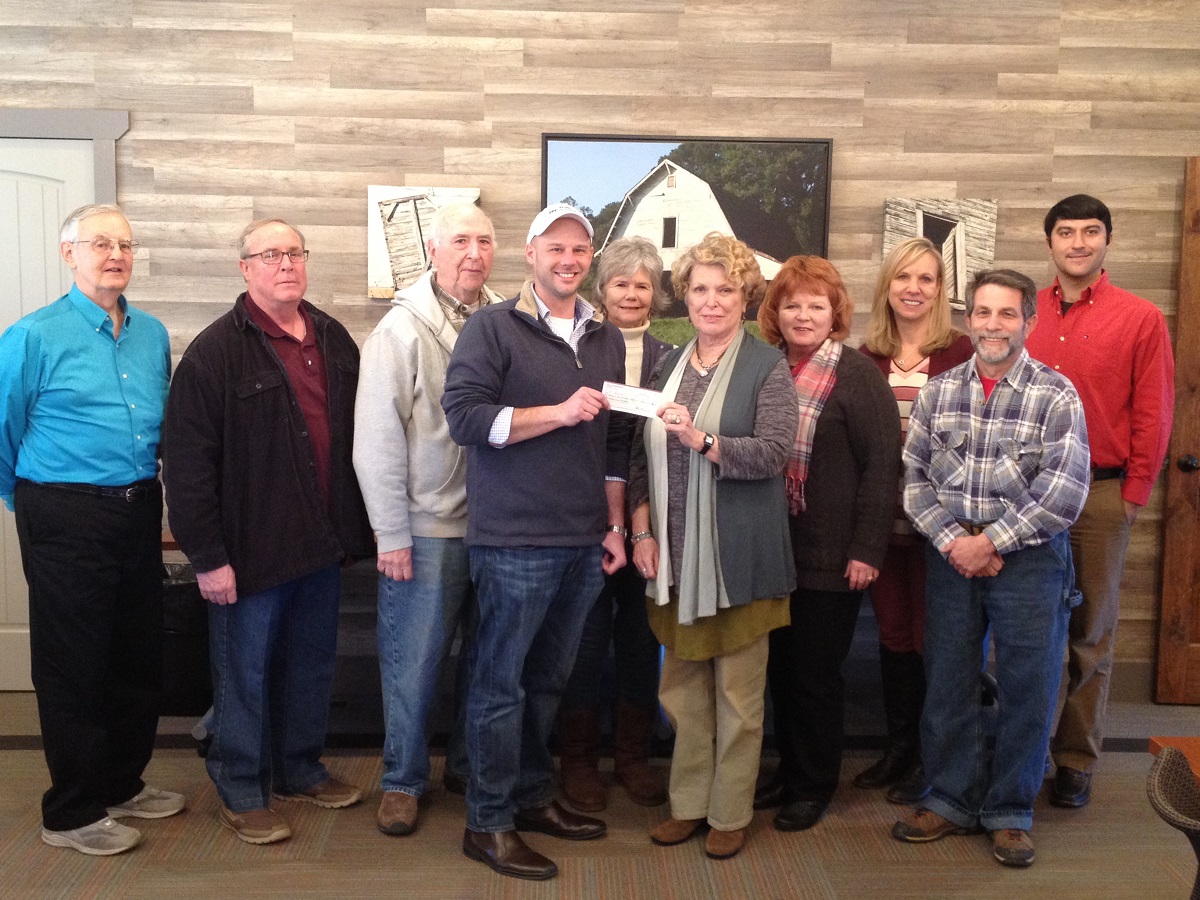 This year, Fink said, they chose Habitat for Humanity with the caveat that Habitat provide a representative to help coordinate Light Up Blue Ridge’s holiday events and activities. Habitat agreed, and Thomas Arp served as that representative on the Light Up committee. Fink spoke highly of Arp’s willingness to help Light Up Blue Ridge during the past year saying, “The man only knows one word: ‘Yes.'”

Of the partnership Habitat and Light Up shared in 2017, Habitat Executive Director Chris Hall said, “It’s nice to be involved with the Light Up committee. (Habitat has) never, as far as I know, been involved in a downtown event like that, and now because of our mailbox playhouse, with the letters to Santa idea, we get to do that annually. So, it’s not only a great partnership, but it was really a step up in the direction that we’re raising more awareness in the community.”