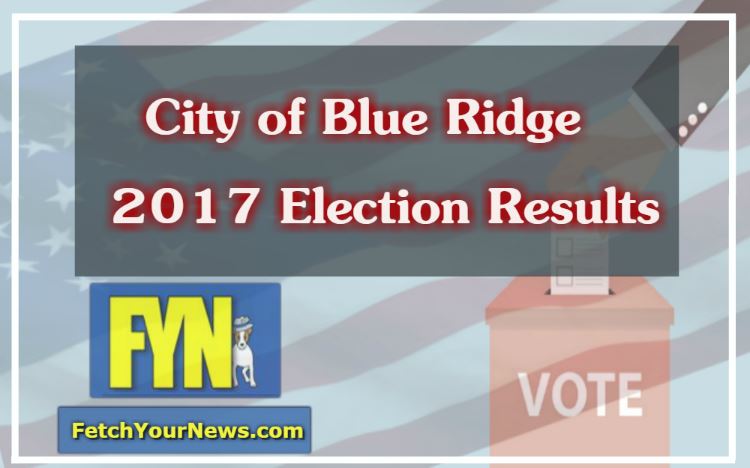 BLUE RIDGE, GA – The polls have closed and the ballots have been counted in Blue Ridge.  Citizens filled City Hall on Tuesday, November 7, 2017, to hear the outcome of several months of campaigning.

The race for Mayor and City Council of Blue Ridge was a long fought battle for many of  the candidates, and the unofficial results are in.

As it stands, you can expect to see the following faces representing the residents of Blue Ridge in January: 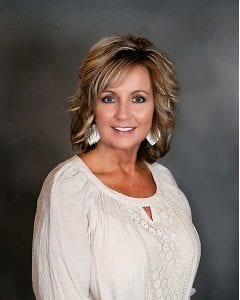 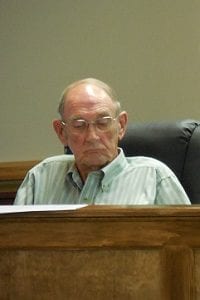 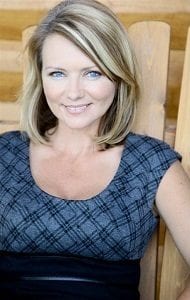 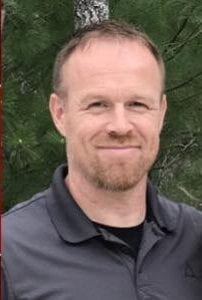 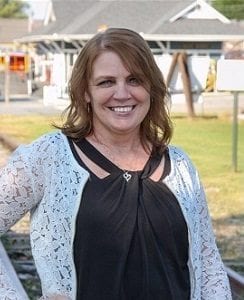 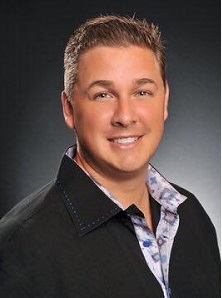