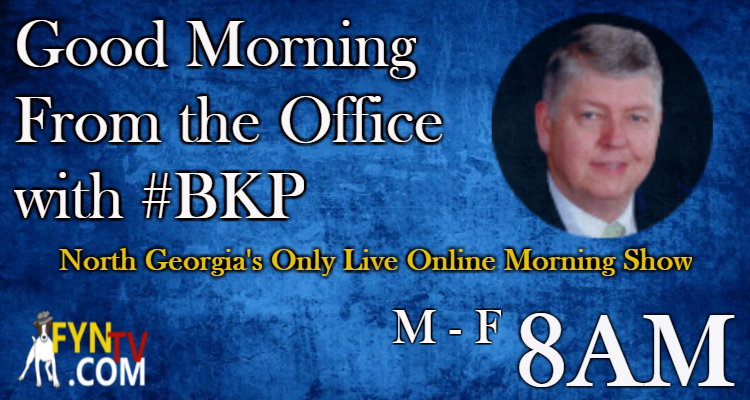 In BKP’s opening monologue today he discussed the following issues:
Do you have a Risk Assessment for your church?
26 killed at a First Baptist Church in Sutherland Springs, Texas on Sunday. Why is the media is not talking about the shooter? Maybe he was an atheist connected to the leftist Antifa movement who supported Democratic candidates. Instead they are discussing mental illness, saying Republicans caused this and we must do something about semi-automatic weapons/gun legislation. America don’t be fooled… They are coming for your guns!!!

In Donna Brazile’s new book “Hacks,” she discusses security fears as the DNC Chair. What was she in fear of? Why did she even mention Seth Rich in her book? Could Brazile’s new book begin to connect the dots between Imran Awan, former DNC Chair Debbie Wasserman Schultz and Seth Rich. Is Hillary Clinton finally going to be exposed!?!

The real reason the Trump campaign hired Paul Manafort – Does anyone remember the Republican brokered convention of 1976 between Ronald Reagan and Gerald Ford?