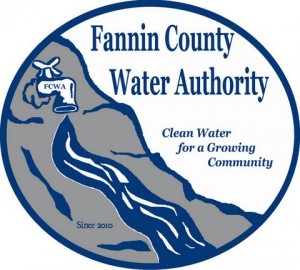 The Blue Bird Road project is currently underway. Plans are being finalized and permits are being obtained to begin construction. The project is estimated to begin in late February or early March of 2018.

Carter & Sloope Consulting Engineers were present to discuss possible money saving options with this project. One suggestion that was presented was the possibility of connecting to the Hidden Valley Drive water system. This would eliminate the need for a new Operating Permit.

Board members also voted to move forward with expansion in the Dry Branch area. This project is estimated to cost $200,000 and the funds are currently available through SPLOST.

In an executive session the Board voted on the sale of equipment to the county, with the option of leasing it back from the county on an as needed basis. Board member Zach Ratcliff abstained from voting on this matter. 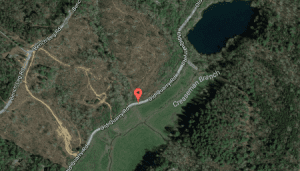 Ratcliff noted that the excavator was purchased to complete the Riverwalk project and is no longer needed.

Board member Kay Kendall explained that, “FCWA is moving away from doing our own construction.”

It was also unanimously decided in the executive session that FCWA will sell their land known as “The Old Quarry Property.”

This property, located on Old Quarry Road, is posted for sale on both the Fannin County Development Authority website, and the TVA Economic Development website.

FCWA asks that the following instruction be followed in order for successful bids to be considered:

All bids are to be received no later than 4:30 PM on November 14, 2017. Bids are to be submitted to the Fannin County Water Authority, 400 West Main, Suite 101 B, Blue Ridge, Georgia 30513 and are to be clearly marked as “Property bid” so the same will not be opened with general mail. Bids will be opened in the “old business” section of the regularly scheduled meeting of the Fannin County Water Authority on Wednesday November 15, 2017, which meeting is held in the Fannin County Courthouse, Commissioners’ Conference Room, located at 400 West Main Street, Blue Ridge, Georgia 30513, commencing at 2:00 PM. The successful bidder should be prepared to provide proof of funds within ten business days of being notified as to being the successful bid; and to close no later than noon on December 29, 2017. All closing costs to be paid by the successful bidder. Any questions, should be directed to Anita Weaver, Fannin County Water Authority Chairman at 706-632-4503.