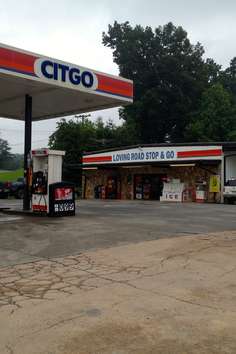 The store is located on the corner of Loving Road and Appalachian Hwy 515 in Morganton, GA.  Suspects are believed to have traveled south to Pickens County and were later arrested by Deputies from the Pickens County Sheriff’s office.

The individuals arrested are:

Initially two were arrested and later four additional suspects were apprehended and are currently housed in Pickens County.

Sheriff’s Kirby told us the investigation was a joint effort.  FetchYourNews.com will update as more information is released.