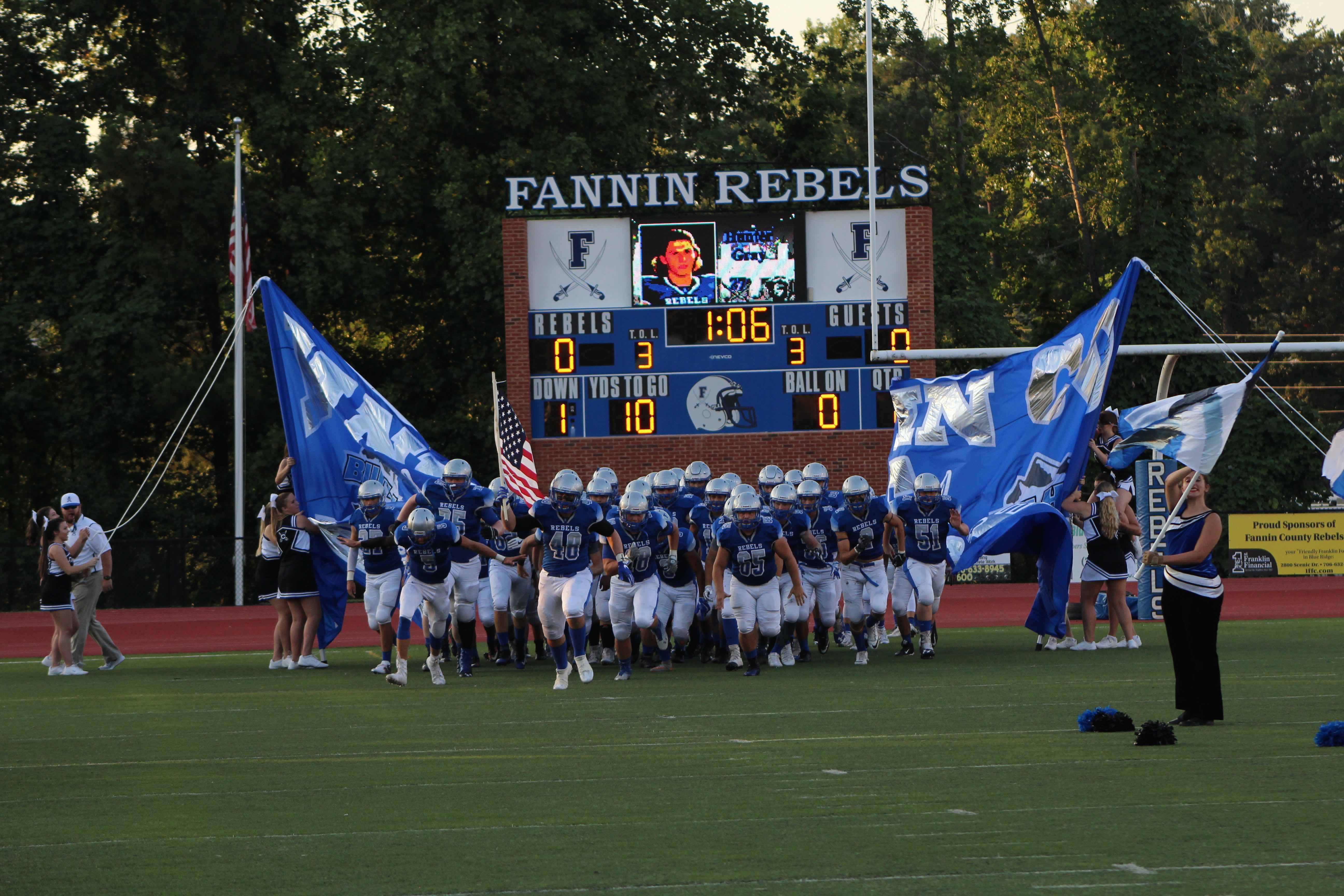 Fannin County got off to a slow start on Friday night when Ringgold came to town. The Tigers took no time getting started as they went to the air for their first few scores. At the end of the first Ringgold lead 14-0, and scored again not long after the end of the quarter. The Rebels got their first score when Quarterback, Brad Davis, connected with Cooper Earls. Earls made a great play and dove into the end zone to give the Rebels their first points of the night. At the Half Ringgold lead 28-10. 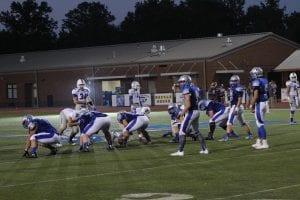 The Rebels defense struggled to hold the Tigers aerial attack and Senior Running back Dearies King. King will very likely be a name you will hear on Saturday next year, as Alabama scouts were in the stands tonight. However, as King broke down field for a run, he was chased down and fumbled the ball. The Rebels recovered the football at their own 2-yard line. The only thing that came to my mind as I watched that play unfold was Don Beebe chasing down Leon Lett in Super Bowl XXVII. A play that all football fans know, because one player refused to quit. A play that also shows how much resolve this Rebels team has. They didn’t give up on that play, nor did they give up in the game.

At the start of the 4th Quarter, the Rebels trailed 42-16, and the Rebels continued to show the fight that they have in them. The Rebels would go onto to score another 14 points in the final period of play, and the defense would only allow one more score. Bringing the final to 49-30. By all means this team could have laid down. But they didn’t. They continued to fight and encourage each other on the sidelines. Even with the loss, to a very good Ringgold team, Fannin showed that they have the drive to make a statement in the Region.

After the game, I was able to catch up with Head Coach, James Pavao. 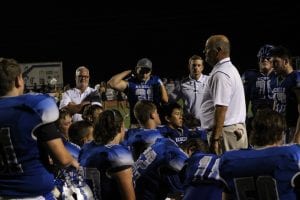 “You appreciate as a coach, kids that keep playing hard,” Pavao said. “We can build on that. That was one loss. We are 1-1, and we move on here. We can continue to improve, I was telling the guys that if they play hard and are willing to have that resolve to keep playing and not giving up, we can get better. We’re still a good football team, we didn’t play good but we still have the potential to be a good football team.”

The Rebels play at home again next week on September 9th, as they welcome the Chestatee War Eagles to town. Be sure to come out and support the Rebels! Kickoff will be at 7:30.