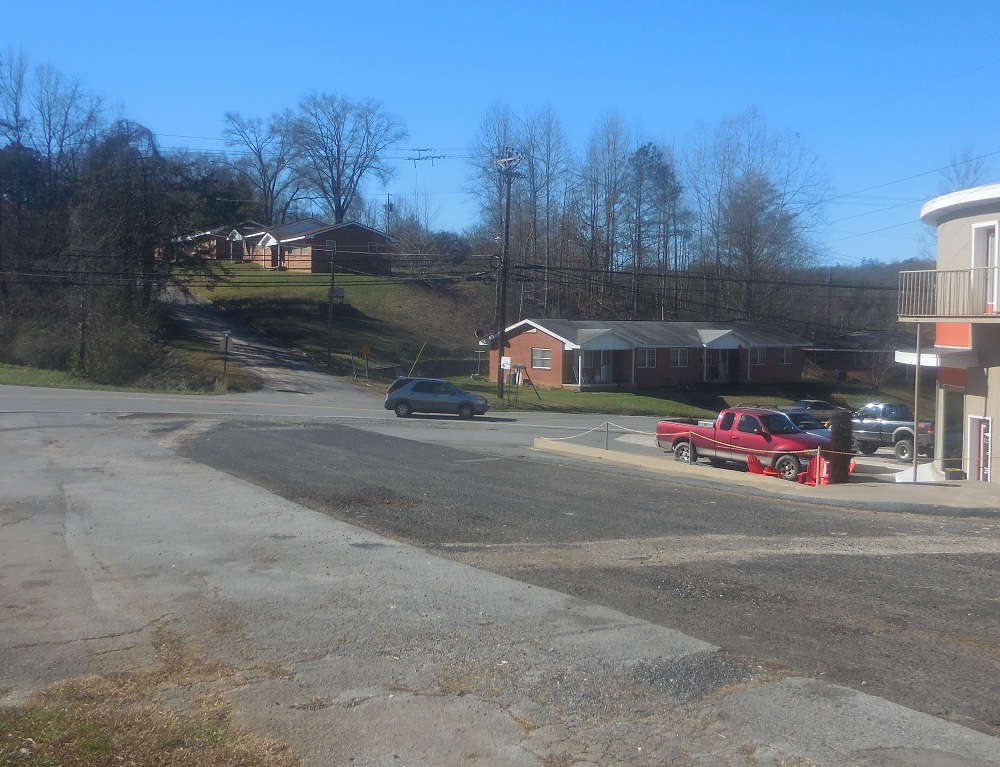 A $695 residential water bill is causing Blue Ridge City Council to revisit how to adjust for incorrect bills.  Mountain Tops resident Mrs. Keen received the $695 bill in December.  Her usual water bills average between $30 to $50 per month.  The exorbitant bill is due to a leak in a water line resulting from last year’s water line repairs in Mountain Tops subdivision.  Mayor Whitener said that all evidence points to the city’s responsibility for the leak and not Mrs. Keen. Currently, city regulations state that if a bill is over $1000 above a customer’s average bill, then the city will look into adjusting the bill. Councilwoman Rhonda Thomas suggested reviewing the city’s bill adjustment policy so that decisions can be made about adjusting water bills on a case-by-case basis.

Who owns Willingham Circle and how can Lynn Kemp, owner of the building at 1425 East First Street, buy the road that divides her property? The problem is Willingham Circle existed at one time, probably in the mid-1900s, but is just an asphalt slab to nowhere now.  Theory is that it was an extension of Summit Street and was going to be developed as a residential street.  Those plans never evolved and who owns the “street” still isn’t resolved.  Mayor Whitener is hesitant to say that the “street” belongs to Blue Ridge.  However, determining where the street is and who owns it has cost attorney fees.  Another consideration is how selling the “street” to Mrs. Kemp will increase her property value.  Mayor Whitener is concerned about striking a balance between getting rid of a “street” headache and assigning a fair value to the property.  Councilwoman Thomas suggested having the “street” appraised.  However, appraisal for a commercial property, which the street is zoned as, costs $1,000, potentially more than the value of the “street”.  The Council decided to come back with better evidence for what is a fair price at the next Council meeting.  This will make the third time that the Council will discuss what to do with the street that isn’t a street.

The Council is still working on gathering facts and documents to apply for a Community Development Block Grant, the money from which will fund the beginning stages of the downtown water infrastructure improvement.  Still missing from the grant materials are economic surveys which downtown businesses were asked to complete.  Not having these surveys means that the Council cannot present the project as a help for economic growth in the downtown area.  If the City cannot get the grant, the various water projects cannot start.  Also, the yearly deadline for submission is coming up soon.

Shoplifting and scams have been on the rise in downtown Blue Ridge says Blue Ridge Business Association Vice-President Caesar Martinez.  He asked the Council if Blue Ridge could assign more beat cops to walk the street during the weekends and hours that store owners have documented as being the worst for theft.  He also asked, with great hope in his eyes, if the uneven sidewalks would be repaired by spring tourist season. No is the answer.  The Council members did say, though, with great hope in their eyes, that the sidewalks will be ready in time for the fall leaf fanatics.

Finally, an ice rooster will once again be Blue Ridge’s representation at the 2016 Fire and Ice Festival.  This year, the festival is on Feb. 13.