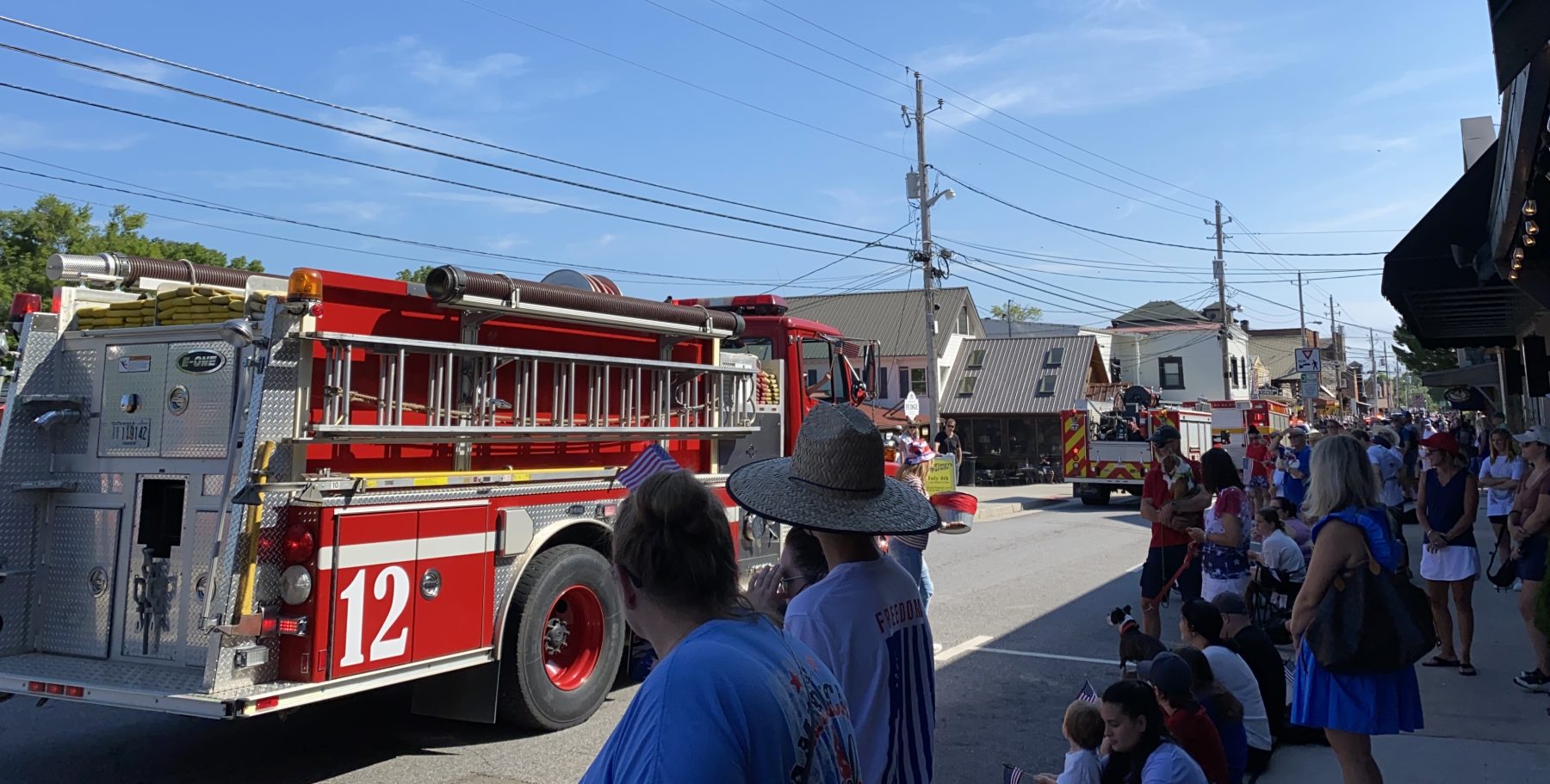 FANNIN COUNTY, Ga. — The Old Timers’ Parade made its way down Main Street at 10 a.m. on July 4, 2022. The event, sponsored by the Blue Ridge Business Association, was the beginning of Independence Day celebrations. 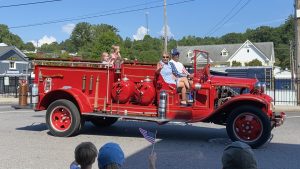 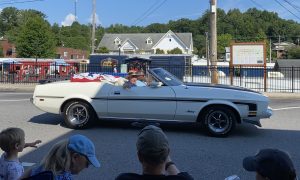 The Fannin County Chamber of Commerce notes that the parade has been a part of holiday celebrations in the city since the 1950s. Government officials, local businesses, and local organizations all made their way down Main Street for the event. The Kiwanis Club of Blue Ridge and the Blue Ridge Community Theater were just some that had floats in the parade. 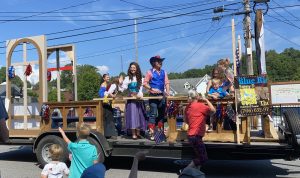 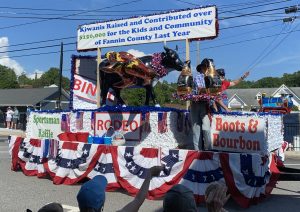 After the Old Timers’ Parade, the Tri-State Community Band performed in downtown. The band performed several songs, including “Georgia on My Mind.” 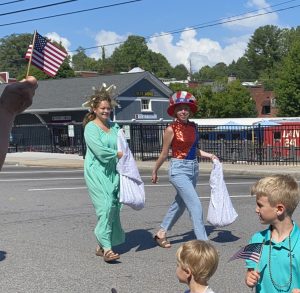 Parade attendee Shelby Belt told FYN: “I love the Fourth of July Parade because you see our community come together as one to celebrate freedom!” 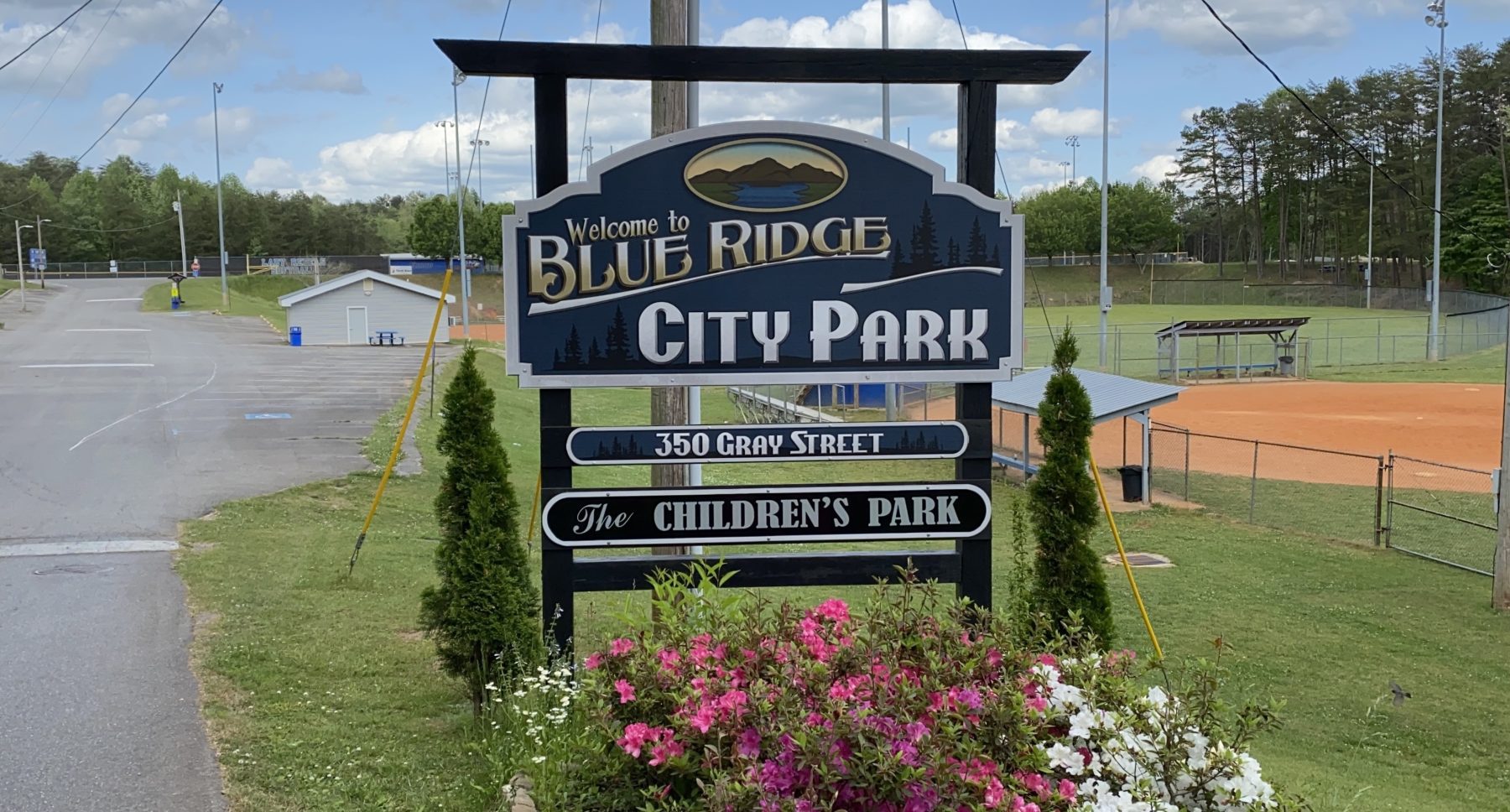 FANNIN COUNTY, Ga. — In a joint meeting, The Blue Ridge City Council and Fannin County Board of Commissioners approved an intergovernmental agreement that aims to improve the Blue Ridge City Park. Among several notable provisions, the agreement includes a new swimming pool facility that will open in April of 2024.

The city council and commissioners met at Blue Ridge City Hall on May 2, 2022 to approve the execution of the “historic” agreement. The agreement allows the board of commissioners to lease the city park, at 350 Gray Street, from the City of Blue Ridge. During the term of the lease, which is set to end in April of 2042, the board will take on several responsibilities. Most notably, the board of commissioners has agreed to “construct and replace the existing pool, pool equipment, and pool house with a new swimming pool facility and splash pad that will be opened in April 2024.” The commissioners will also replace the existing playground equipment with new handicap accessible equipment by the end of the year. The board also has “exclusive operational authority of the park,” and will take on the financial responsibility of the improvements. 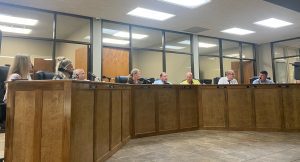 The commissioners and council held a joint meeting at city hall.

After both governmental bodies had voted to approve their respective agreements, Blue Ridge Mayor Rhonda Haight said: “This is an historic agreement that could only happen when elected officials on city council and the board of commissioners truly look at the needs for Blue Ridge and Fannin County. I truly commend all the elected officials involved in this transaction. Furthermore, I’d like to give a special thank you to the recreation board and both Eddie O’Neal … and Eric Soroka … who led the negotiation process. Without you this wouldn’t be possible either.” Chairman of the Fannin County Board of Commissioners Jamie Hensley added, “It’s a special day for all of us, Fannin County and the City of Blue Ridge as well. We’re thankful to be able to give back to our community, once again.”

The agreement itself says it aims to expand access to public facilities and enhance recreational opportunities for both all visitors and residents. The board of commissioners will take on responsibility for all amenities at the park, including several ball parks. “It takes a certain amount of trust from both sides, and for whatever reason we haven’t had it and now we do. And we want to keep it, because that’s what it takes to get things done for our people, all of our people,” Commissioner Glenn Patterson said. Councilmember Jack Taylor also emphasized his desire to continue working with the county.

Councilmember Christy Kay held back tears while sharing her own connection to the city park and pool. “Parks is one of the reasons why I did run for city council, and I can’t express how excited I am for this,” she said, “I feel like it has helped shape me throughout. I mean I got a scholarship in college, I lifeguarded in college, and I want to be able to give that back to our community.”

Councilmember Angie Arp, who also expressed her connection to the city pool, said, “I’m just thankful that the city and county has elected leaders that are willing to do what’s best for the community, city and county citizens. I’m also thankful that y’all agreed to allow us to have some input in it, through a committee.” Arp was referring to the Pool/Splash Pad Design Committee, that will be made up of two council members and the city administrator. Any subsequent improvements will also be reviewed by a similar committee, ensuring the city has input.