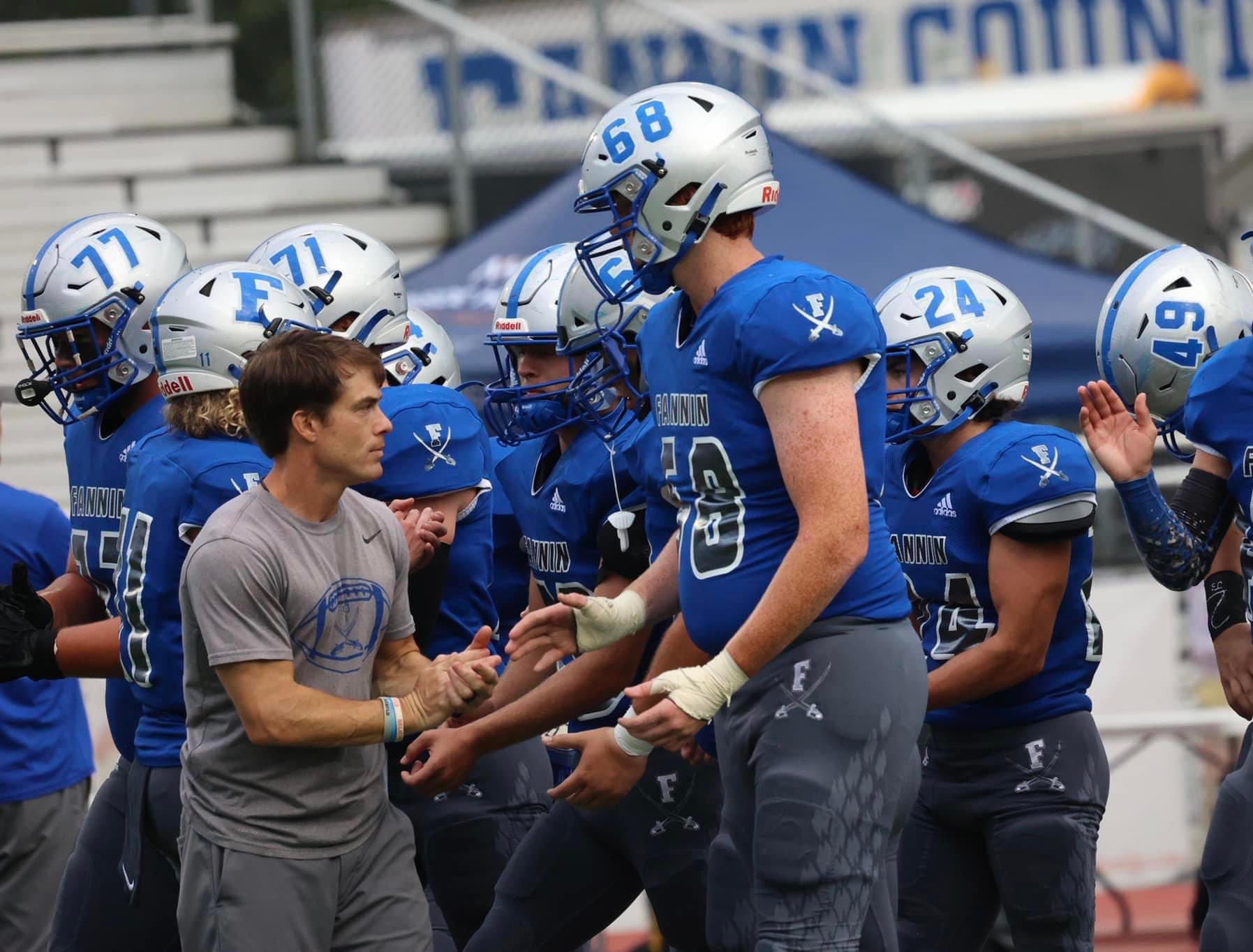 The Rebels came into the game as high as a 16-point underdog listed by the Cal Preps Rating Index. After starting the year 0-2 Fannin was in need of a win but this would be a huge challenge.

Head Coach Chad Cheatham gave a Pre-Game Speech to his team with one simple message. Believe.

E- Every Inch, Every Second, Every Step, Every Breath

E– Everything You Got. “ Man In The Mirror”

Fannin County’s Cade Sands found paydirt with 5:43 left in the 1st Quarter and the Rebels took the lead 7-0. Rebels have scored 1st in all 3 of their games this season. Speaking of Cade Sands, Sands would force a Fumble at Midfield and Carson Callihan took it back to the Dragon 20 yard line. Elijah Weaver would find Corbin Davenport for a 20 yard TD and Jack Kantner drilled the Extra Point and the Rebels took a 14-0 lead with 4:56 left in 1st. Speaking of Jack Kantner, Jack executed a perfect onside kick 10 yards right in front of him and he fell on it and the Rebels took possession again. Fannin took over and Callihan had 2 great runs on the drive and Weaver found Davenport twice. The 2nd time a 9 yard touchdown pass that put Fannin up 21-0 over Pickens 1:56 left in the 1st.

Elijah Weaver and Carson Callihan get ready for the play.

Pickens was driving into Rebel Territory but after a 3rd down and 2 the Dragons would have 2 straight penalties that put them in a 3rd and long situation.  The dragons would end up having to punt and the Rebels took over on their own 7-yard line. Elijah Weaver would find Corbin Davenport for one of the longest play from scrimmage in Fannin County Football History. A 93 Yard Touchdown pass Weaver and Davenport got together for their 3rd Touchdown of the night. 28-0 with 10:17 left in the 2nd Quarter and Fannin had the Dragons shook. Jack Kantner would kickoff and the ball landed close to East Fannin Elementary school sailing through the end zone. With 6:26 left in the 2nd Weaver found Khole Green on a nice swing pass and Fannin would go up 35-0. Kantner’s  extra point would be good and his kickoff one again sailed through the end zone. The Rebels would take a 35-0 Lead into the half. 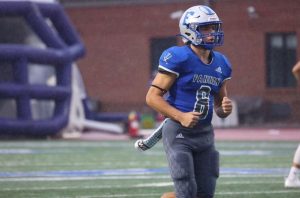 Jack Kantner’s  great night continued adding a 38 yard field goal with 35.3 seconds left in the 3rd. Pickens would get on the board via a 61 yard Touchdown pass Sam Streicher to McCord Purdy with just under a minute left in the quarter eliminating the Dragons shutout. 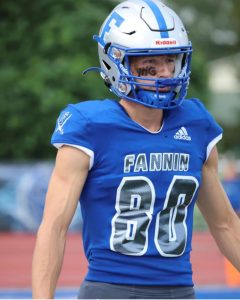 Pickens would add another touchdown. Denson for the Dragons would get in on the ground from 6 yards out with 3 minutes left.