Home / Board of Commissioners 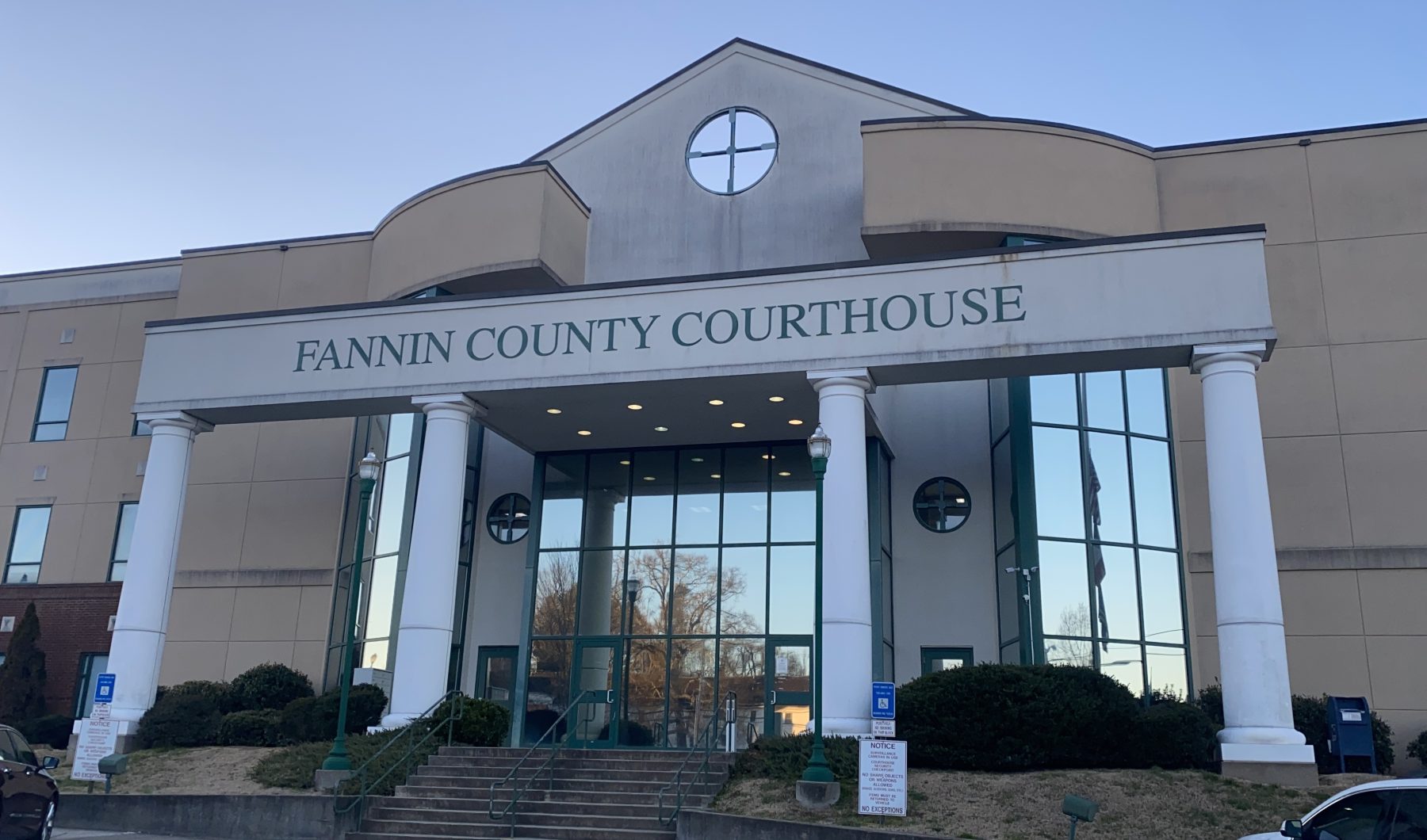 FANNIN COUNTY, Ga. — The Fannin County Board of Commissioners approved the 2021 fiscal year audit and budget adjustments and the final draft of Fannin County’s Annual Financial Report during their latest meeting.

Chairman Jamie Hensley briefly explained the financial report and audit, emphasizing notable portions.
He first explained that the budget adjustments were mostly made up of salary changes, specifically noting a 3% salary increase and ARPA compensation that was given to county employees.

Hensley then explained that uncertainty from the COVID-19 Pandemic in 2020 led to the “flat” budget for the fiscal year of 2021. He noted that the county made a conservative estimate of revenues, accounting only for property taxes. Despite that, Hensley said the county received more than anticipated: “The general fund increased in fund balance by a little over six million dollars.”

Commissioner Johnny Scearce, who attended the meeting online, said he was “very happy with it.”
“We don’t know what tomorrow is, it’s kind of an uncertain time. So it’s good to have a little cushion,” Commissioner Glenn Patterson followed. He also mentioned two upcoming projects for the county, referring to two recent agreements between the Fannin County Board of Commissioners and other governmental bodies. One will bring a free-standing library to the county, and the other will create an improved recreation center for both county and city residents. Patterson called the projects “good things for Fannin County,” adding, “and we need some funds to make that happen.”

The only other action item on the board’s agenda was the approval of a variance request. The commissioners approved the request, from Fred Glennon and Helen Johnstone, made to place a garage on property off of Highland Gap Road. During the public commentary portion of the meeting, the commissioners also heard from county residents about development and traffic concerns. Expressing the board’s interest in responding to growth in the county, Chairman Hensley told one commentator: “Whether anybody likes it or not, change is inevitable. It’s going to happen. It’s how we manage it.” He continued, “We’re fairly young in our seats. We’re trying to find those answers as quickly as possible.”