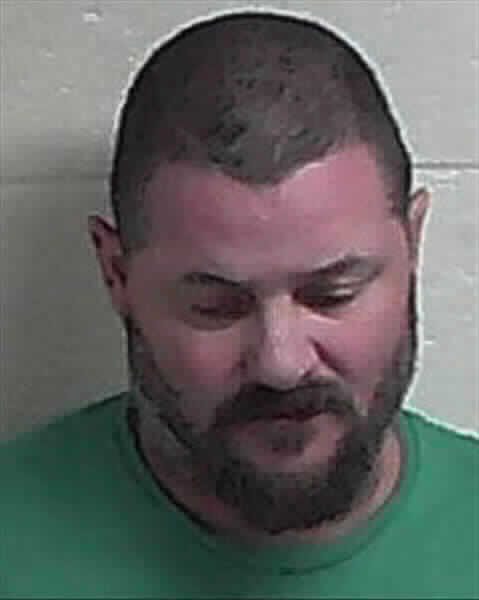 FANNIN, Ga. — Blue Ridge resident Vernon Ronald Bennett, 48, was arrested on March 9, 2022. Bennett was charged with aggravated assault and murder following a shooting that took place near Loud Lane in Blue Ridge. According to the booking report, he was not given bail.

Jennifer Layman, 54, was killed during the incident, and another victim was hospitalized but expected to survive. Both were Blue Ridge residents. The Fannin County Sheriff’s Office initially responded to a call about a person shot and took Bennett into custody after arriving at the scene. The Blue Ridge Police Department and Sheriff’s Office found Layman during a welfare check following the initial incident.

The Georgia Bureau of Investigation, the Fannin County Sheriff’s Office, and the Blue Ridge Police Department are all involved in the investigation of the shooting. At its completion, the Appalachian Judicial Circuit District Attorney’s Office will prosecute.

Bennett was booked by the Fannin County Sherriff’s Office at 2:13 p.m. on March 9.