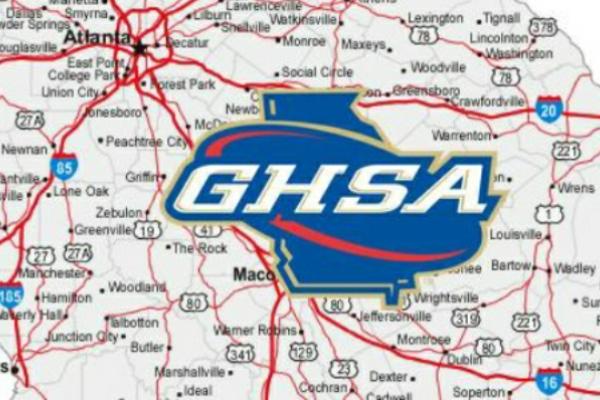 The GHSA has officially announced its newly proposed realignment for the 2022-2024 academic years. This realignment affects all 450 plus member schools in one way or another. The biggest change in this realignment is the out-of-district student multiplier.  The Current Multiplier sits at two, meaning each out of district students counts a two. It is being moved to three, which now means each out district student counts as three. For the most part it is only going to help the local Georgia teams we cover here at TeamFYNSports.

Some may ask what is the need for this and why the multiplier. When you look at the 87 state championships play in 2A through 5A, 42 were won by the nine private schools in those classifications. Meaning the other 220 or so schools won 45. Doesnt seem all that fair does it? Thus the need for a greater multiplier. Lets take a look at some of our local schools and see out it affects them

Fannin can be proud to say they are one of eleven schools in 2A-7A with zero out of district students. Fannin was never in much trouble they were always staying firmly in 2A.

Pickens got one of the worst possible draws as they are tied for the smallest 4A schools and only have three out of district students. Pickens very well could appeal and if they do I would expect that they have a good argument to drop to 3A.

None of these three have more than 15 out of district students and all are comfortably in 3A. No harm no foul here I am sure all three knew they would be in the 3A classification.

TeamFYNSports reporter and North Georgia football expert Tim Towe had this to say on the reclassifcation:

“Very interesting to see Rockmart a 3A power come back down to 2A and there is a decent bit of debate as to what region they may end up in. Many of these thing could also be mute if there are a lot of teams that appeal to play down. I also expect Pickens to appeal to play down in 3A and I think they have a very good argument. Go Dang Rebels”

What is interesting about all of this is as Tim Towe mentioned, many school can and probably will appeal to play down. First off it needs to be mentioned even if schools appeal to play in a different classification it does not mean other schools will get moved around. Once your classified your there to stay unless your school appeals. What needs to be mentioned as well is 17 of 24 schools had appeals approved two years ago at the last reclassification. GHSA board members have also mentioned this is where they will stay for the two years obviously but it doesnt mean the multiplier couldnt change in future reclassifications. Schools have until November 10th to appeal. Once all appeal decisions have been made then regions will be finalized. Once that Occurs TeamFYNSports will update all the local fans and let them know where schools have ended up.