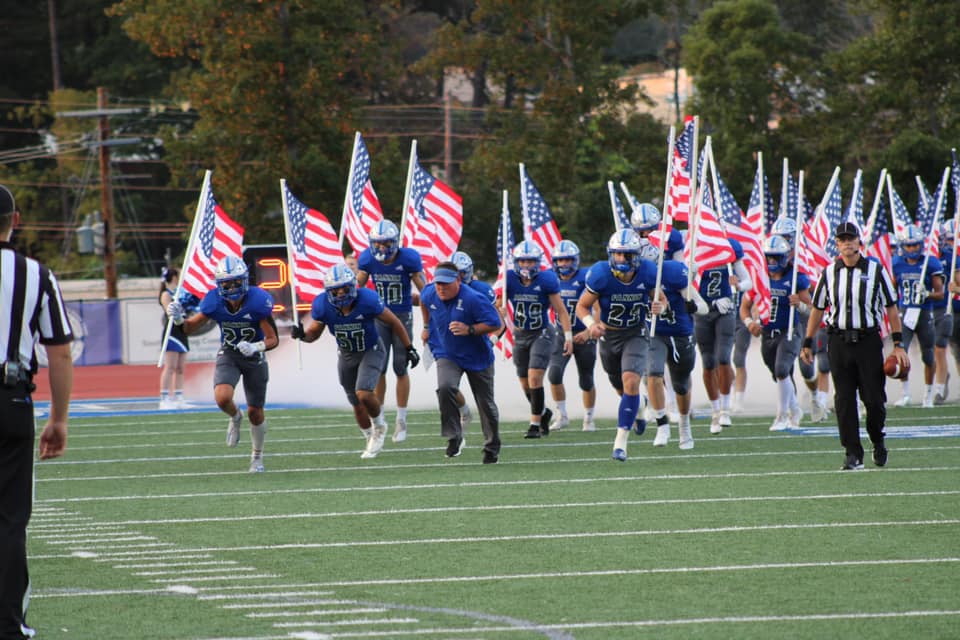 Friday Night, September 10th was a special night at Fannin County High School. Fannin County High School and the Football team held a moment of silence for the 13 service men and women who recently lost their lives in the tragic events on August 23rd, 2021. There was also a moment of silence to honor the 20th anniversary of September 11th, 2001. 14 Flags were place beside the Student Section Pre Game. 13 for the attacks last August, and 1 Flag for September 11th. 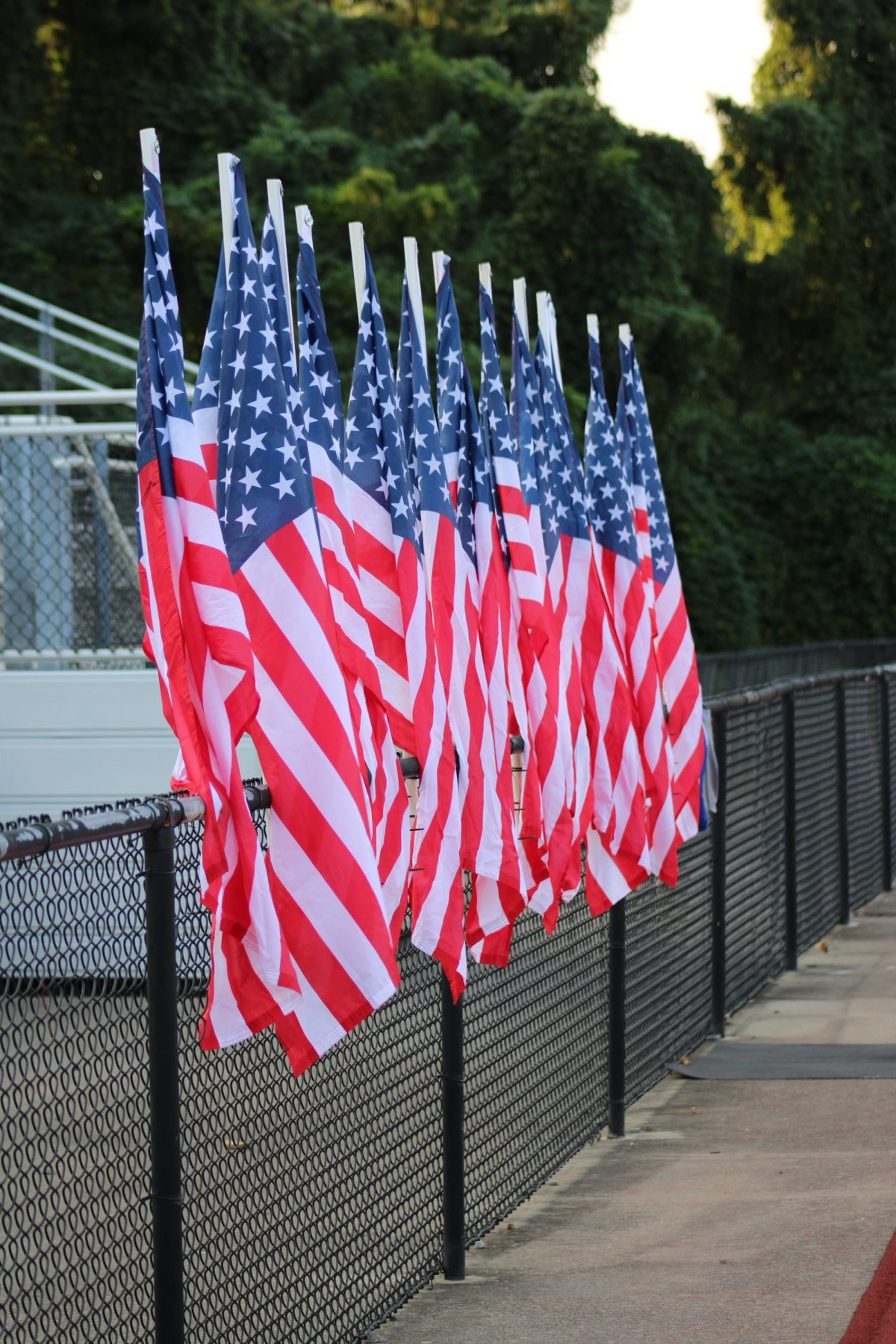 The Fannin County High School Quarterback Club announced their 2nd All Decade Team in History prior to the game. Below is a list of those players receiving honors. 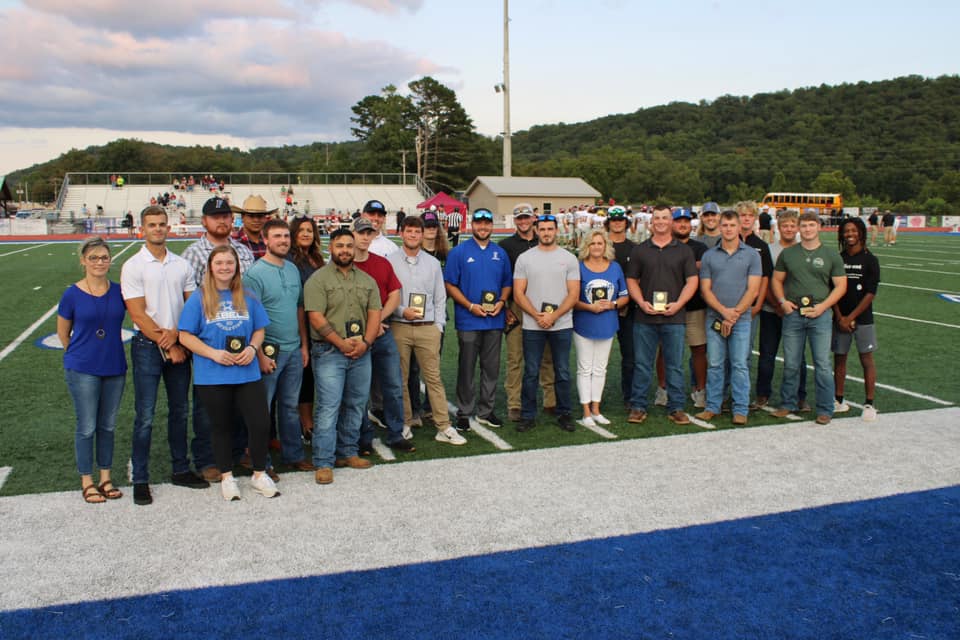 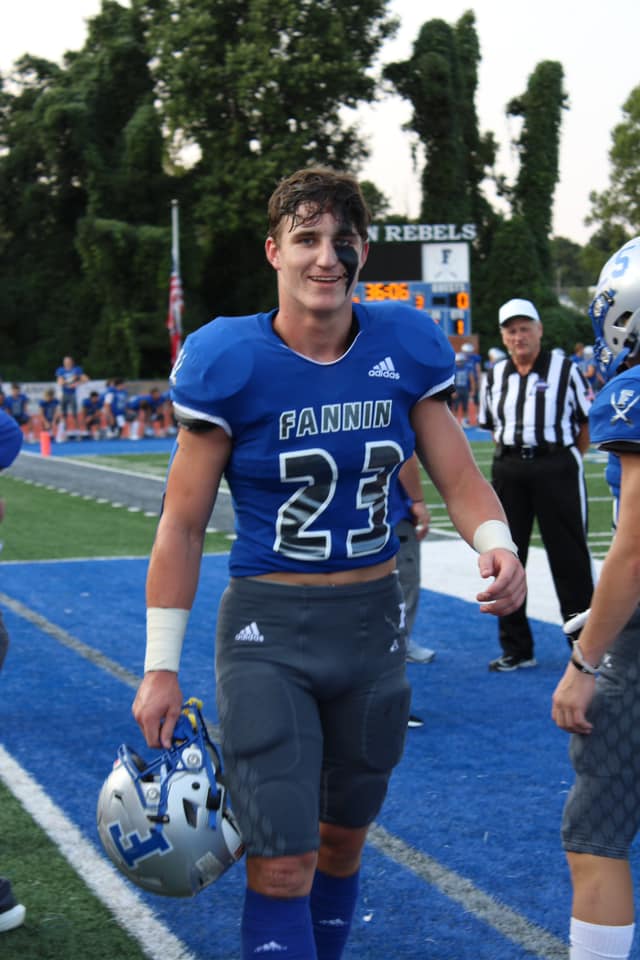 Seth Reece after his 1st TD of the Night. Photo by Rachel Adams 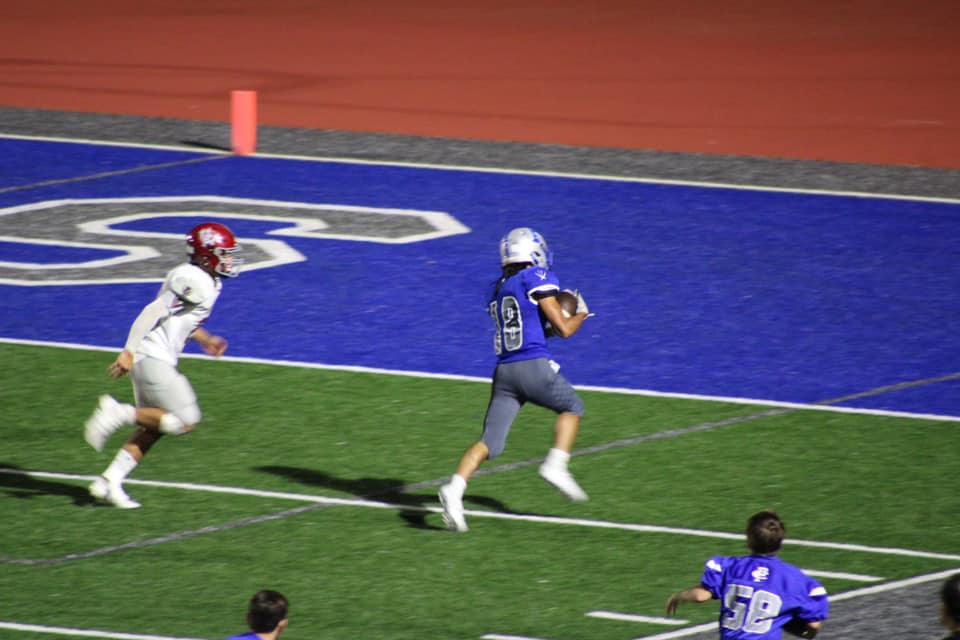 That would be all the scoring for the Rebels as they would hold on to a 35-6 win.

Player Of The Game 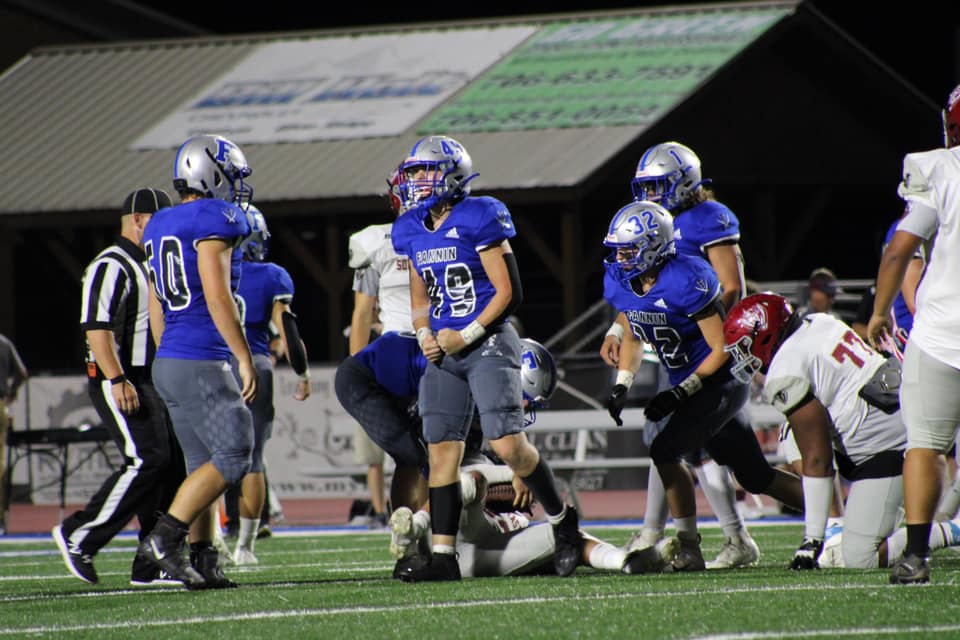 Cade Sands after a great play 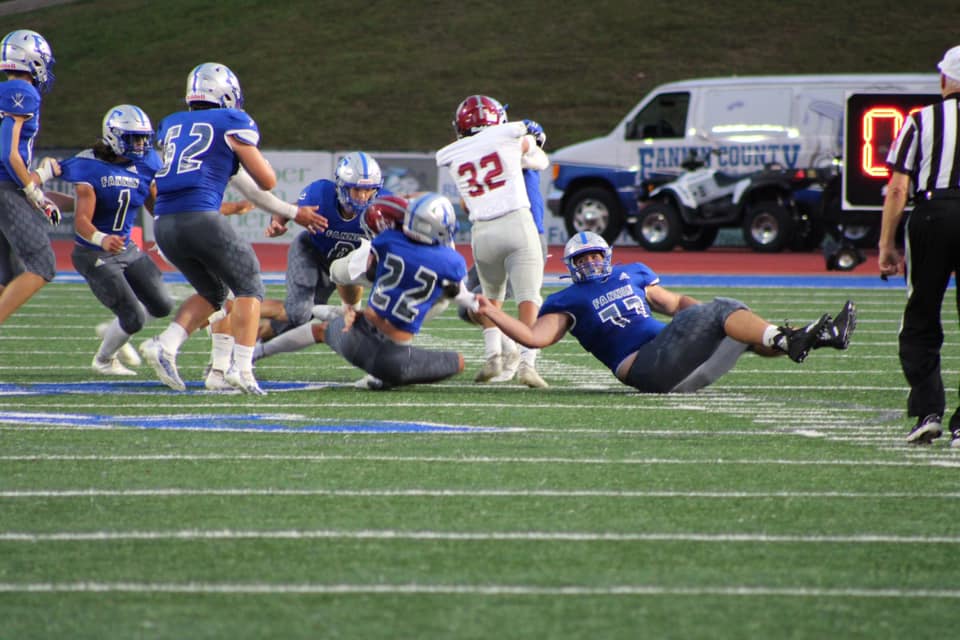 Logan Long hangs on to help make a tackle

Fannin County will travel to Homer to play Banks County Friday Night September 17th. Coach Chad Cheatham will return to Banks a school that he has spent time with and was briefly the Head Coach there before accepting the Head Coaching Job at Fannin. Kickoff is 7:30pm