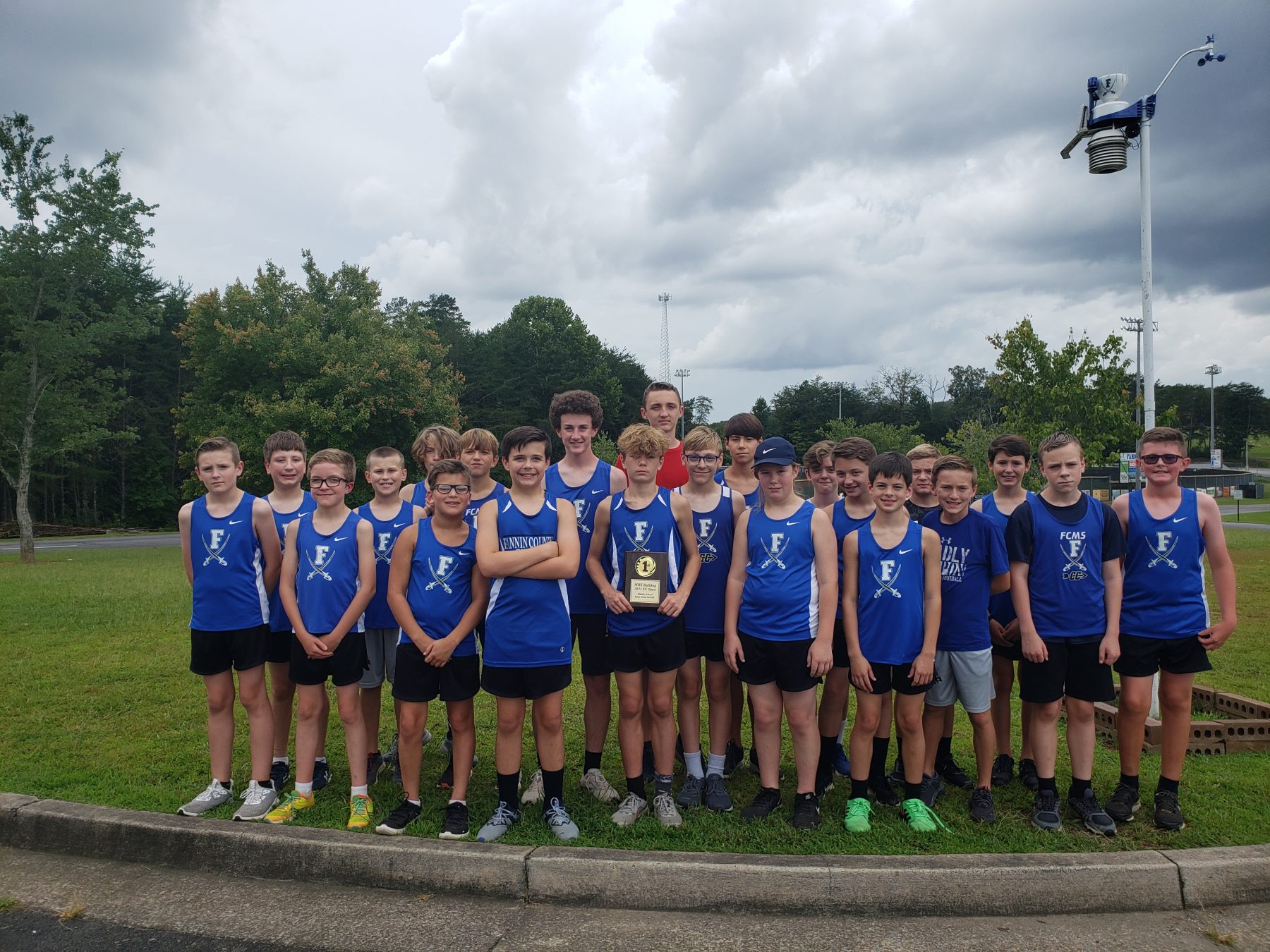 Thanks to Michelle Davis for the pics and info!

The boys & girls kicked their season off racing through Roper Park on August 20th in the Pickens Preview. Both teams secured a fourth place finish, while Conner Kyle (9th place) and Kensley Picklesimer (3rd place) Both finished in the top 10 to receive medals. 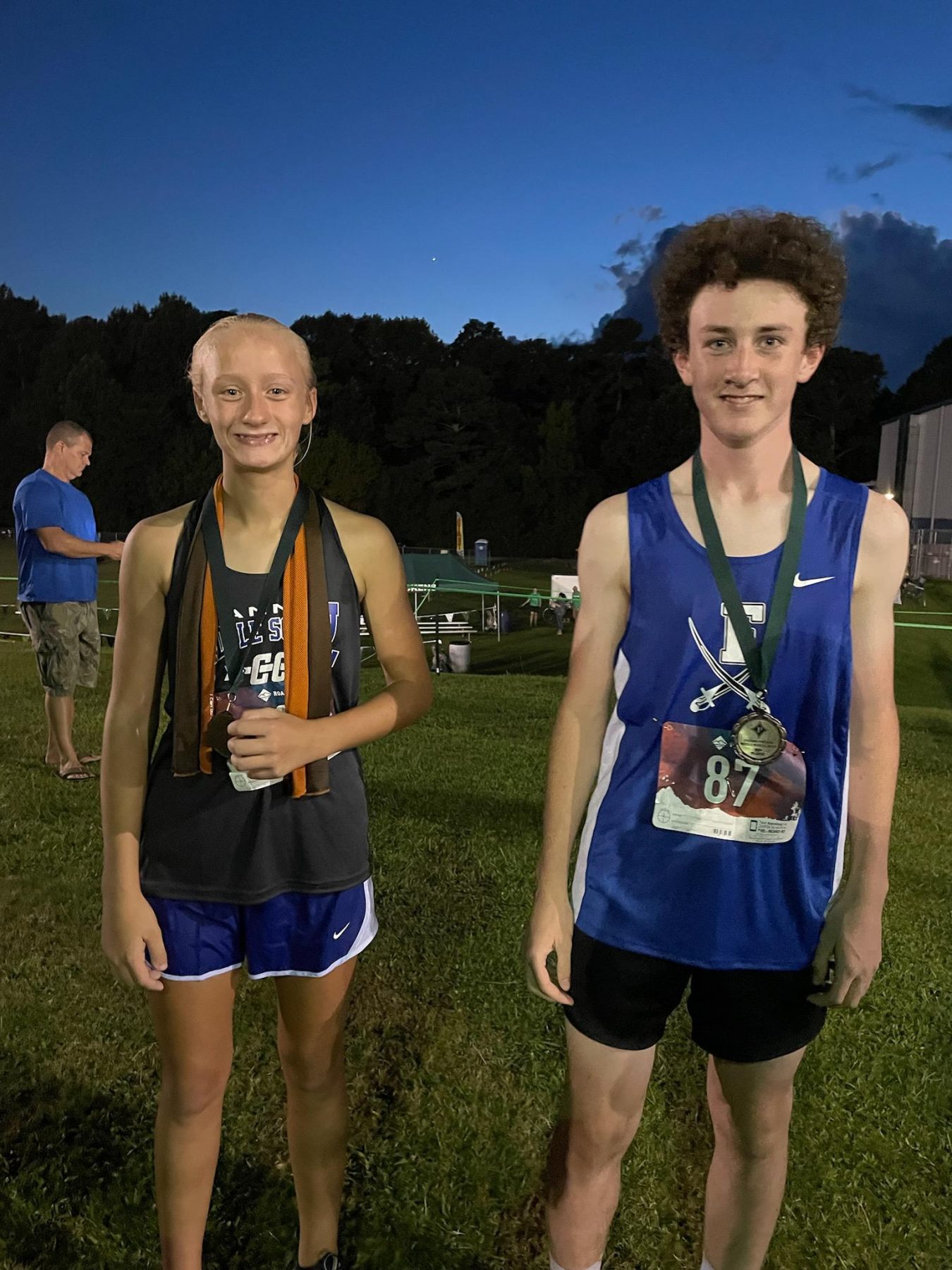 Race number 2 was held at Meeks Park in Blairsville. The Boys came in third place behind Lumpkin and White County, and had 3 runners in the top 10. Conner Kyle finished 2nd, while Rylin Davis and Cason Mitchell came in 14th and 15th respectively. As for the girls, Kensley Picklesimer (2nd), Airianna Galloway (7th) and Avi Ethington (12th) were the Lady Rebels top performers. 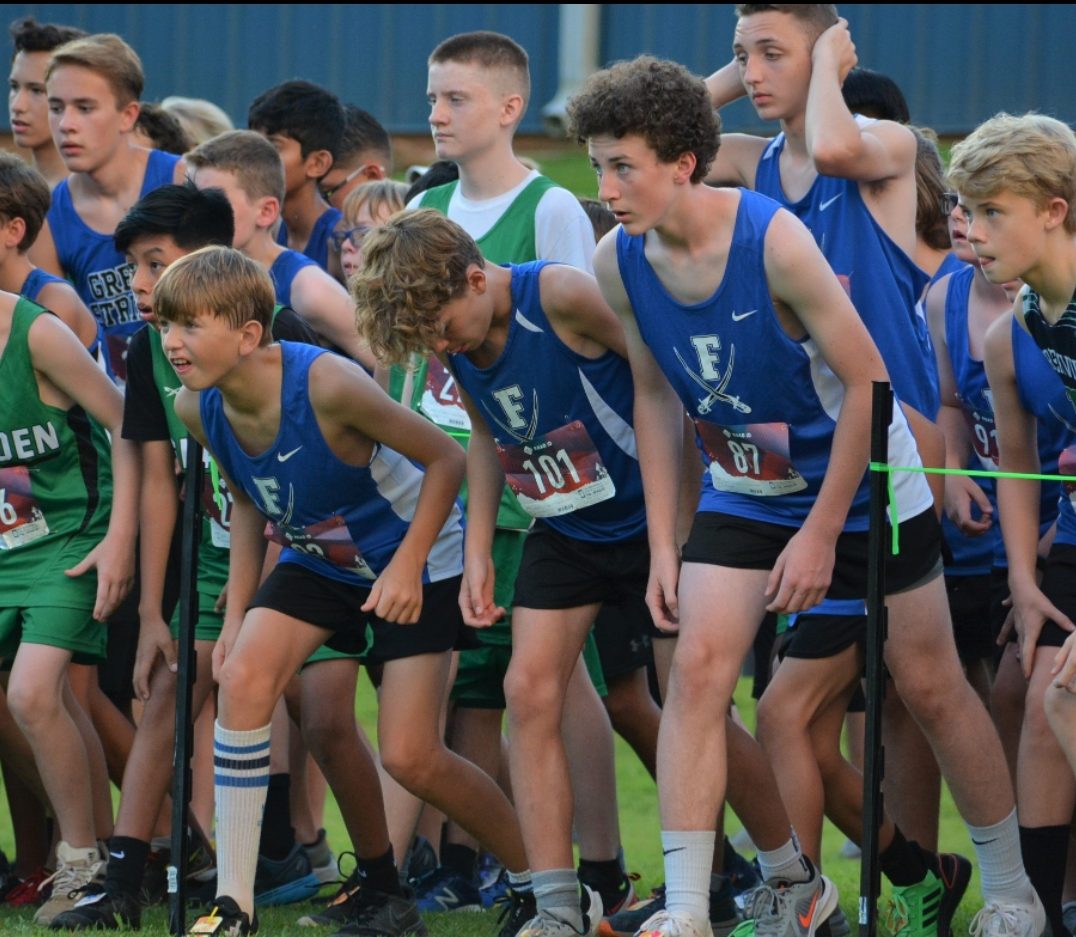 In race number 3 on the year, the Fannin County Middle School teams really showed out.

Both the boys and girls teams won the meet, and had their best performances thus far. 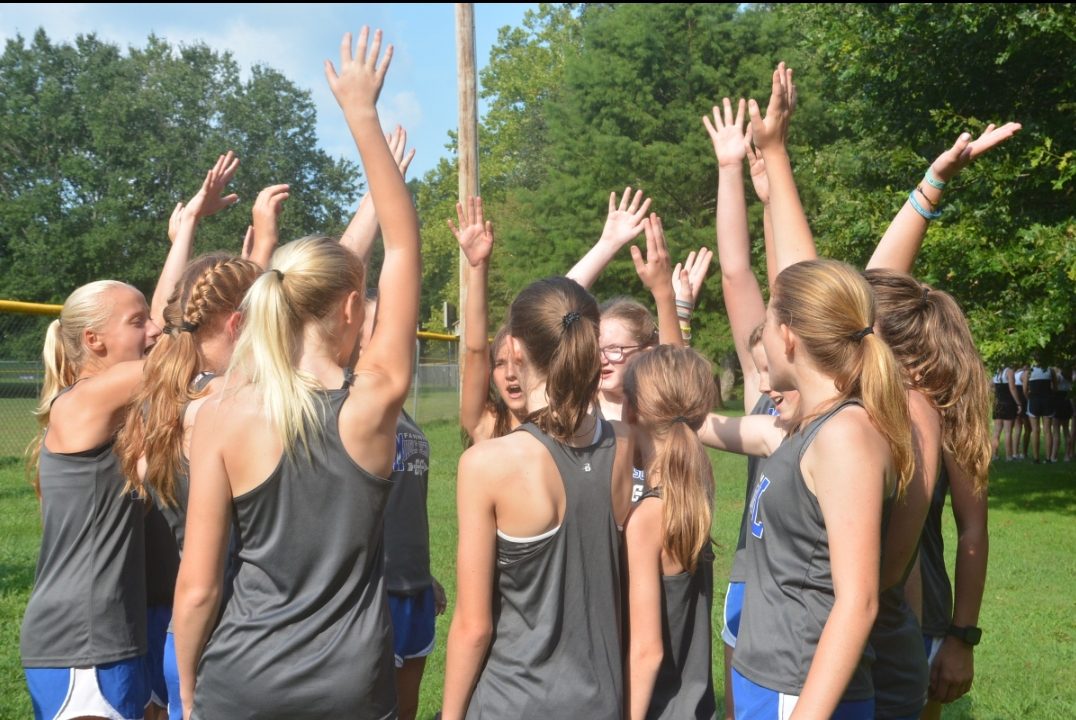 Kensley Picklesimer was once again at the top of the leaderboard for the girls, earning another 2nd Place finish. Airianna Galloway secured a top 5 finish as well. Conner Kyle came in 3rd for the boys team, allowing the boys to win the meet by just one point! Finn Thoresen (7th) also helped the Rebels get the W.