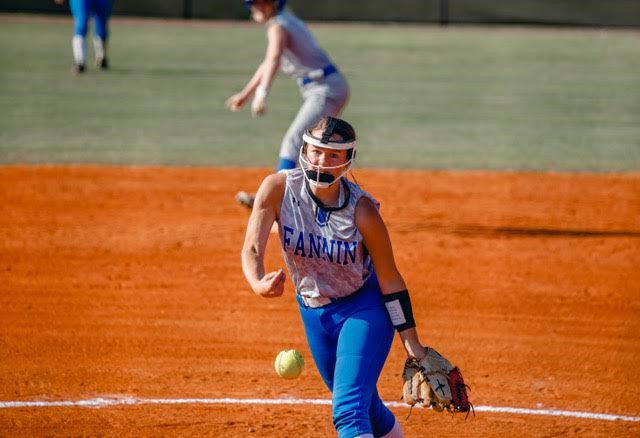 Coach Helton spent the last season as the Middle School Softball Head Coach and had a tremendous amount of success. The girls have completely bought into her coaching and leadership and its showing on the field.

We will give a brief recap of the Fannin Lady Rebels 3-0 start. Spoiler Fannin Scored 41 Runs in 3 games.

Towns County jumped out quick on the Lady Rebels in the top of the 1st inning. Towns led 3-0 after the top half and carried a 3-2 Lead into the bottom of the 3rd.

In the bottom of the 3rd, Natalie Herendon had an RBI Double, Josilynn Newton delivered an RBI Double, Rachael Adams had a sacrifice bunt scoring a run, Riley Davis singled on a 3-1 Count knocking in a run  and Jayden Bailey drew a bases loaded walk.

The Lady Rebels may have set a School Record for most runs in an inning on Tuesday. I’m not sure what the record is but I know that 14 runs is a significant amount. For what its worth Fannin County scored 14 in the Bottom of the 1st on Tuesday. The offensive invasion by the Lady Rebels was led by Zoe Putnam, Callie Ensley, Chelsey Frye, Riley Davis, Jayden Bailey, and Natalie Herendon, all driving in runs in the 1st inning.

Jayden Bailey would pick up the Win going 3 inning and 0 Earned Runs.

The 3 Game winning streak continued for Fannin County.  14 Runs this time vs the Lady War Eagles from Chestatee. Riley Davis, Jayden Bailey and Josilynn Newton had 8 hits combined between the trio. Herendon picked up the win striking out 7 over 4 innings. 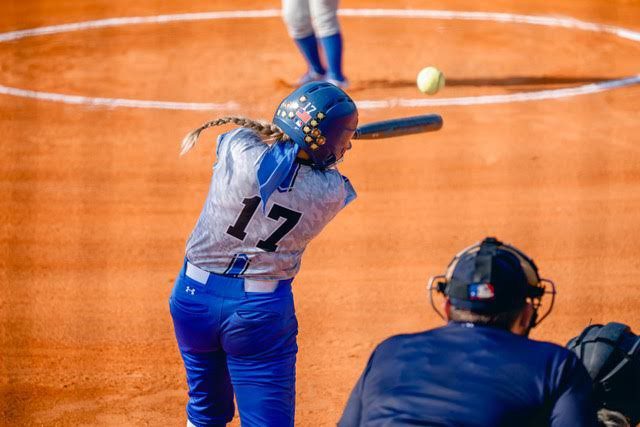