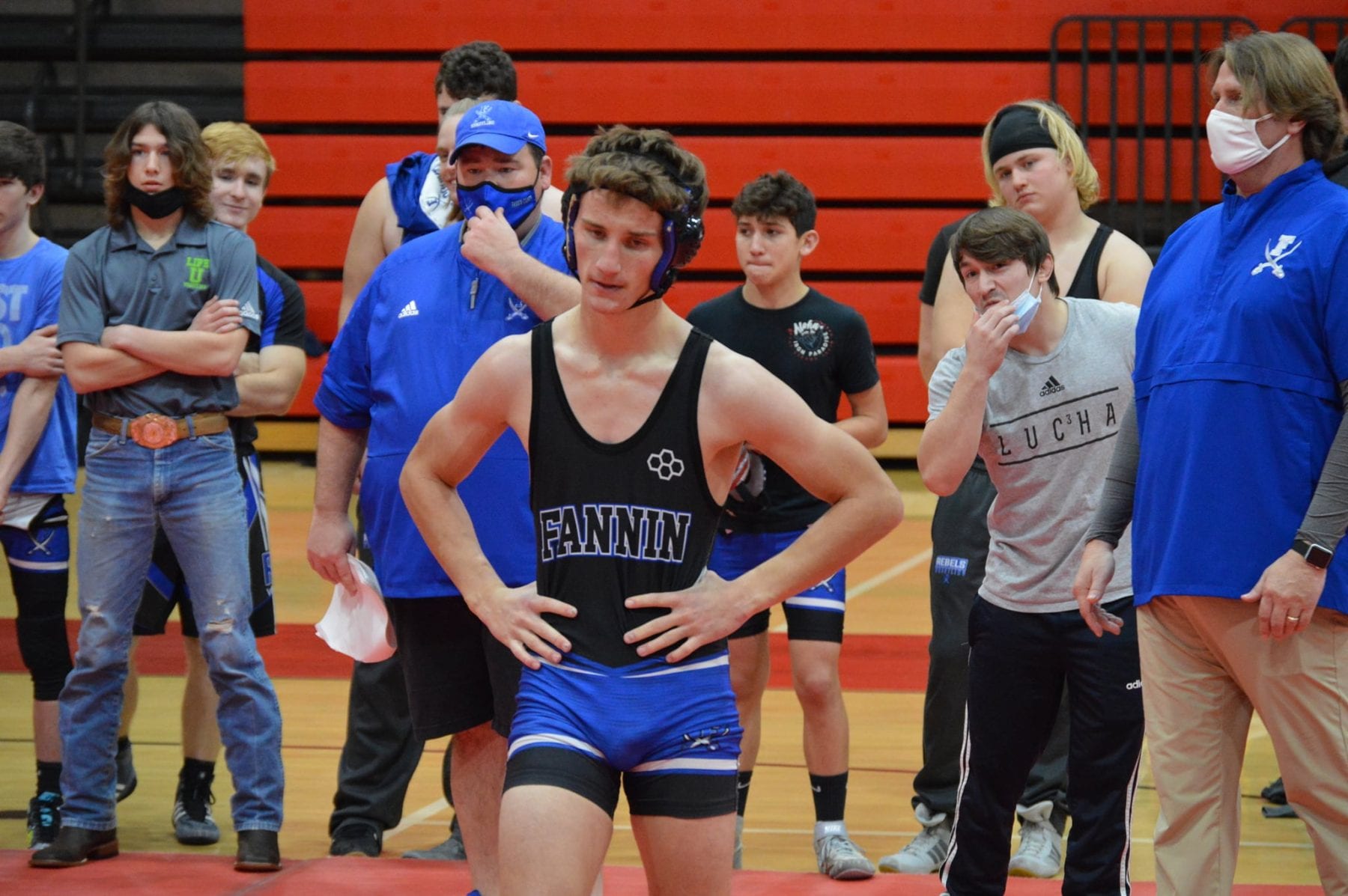 Fannin Wrestling kicked off their season on December 18th. They were matched up against 7a Mill Creek and 7a North Forsyth for their first battle of the season.

The JV team went 2-0 in their first week, defeating North Forsyth and Dunwoody.

The teams then went on to compete in the Gainesville Duals. The JV Rebels were able to rattle off three straight wins after falling in a tight one against Pickens. They ended up 3-1 on the day with wins against Heritage Catoosa, Lumpkin County and Union Grove. The Varsity Rowdy Rebels went 3-2 on the day and finished 4th out of 10 teams.

The varsity scores are as follows: 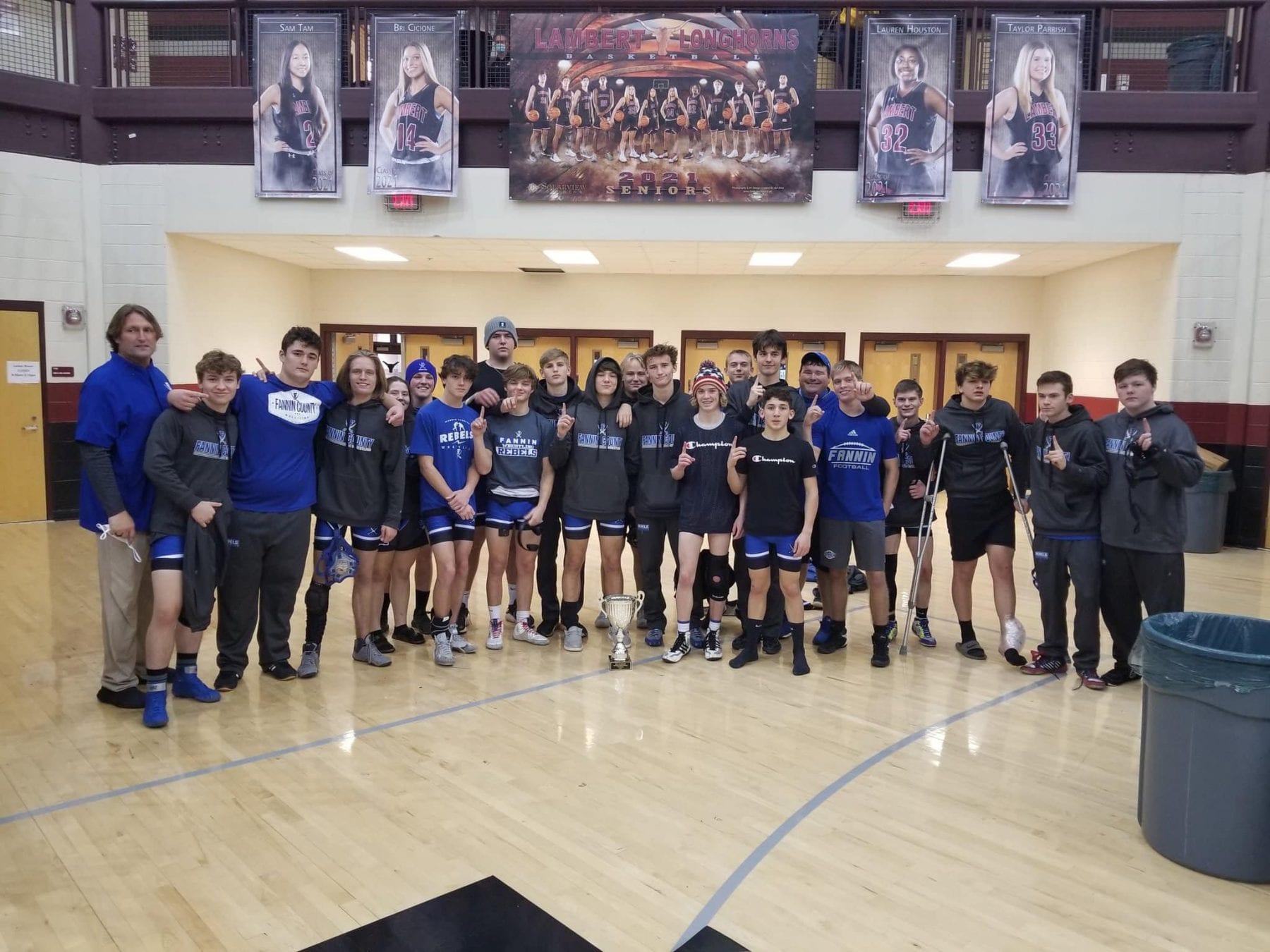 It is impressive what these guys are able to do against schools that are so much bigger than they are.

You would think that winning matches against bigger schools and alway being competitive would earn the Rebels Wrestlers some respect, but as the community of Blue Ridge knows, the state of Georgia doesn’t always shine their spotlight on our teams. That was evident this football season.
The 2a Varsity Team Rankings from Georgia Grappler are as follows:

The Rebels will be back in action for Senior Night at home on the 7th against River Ridge at 5:30.

Area duals will be held January 15th at home, followed by State Duals on the 22nd and 23rd.

We expect the Rowdy Rebels to make some noise in this years State Championships and finally receive the respect that they deserve.