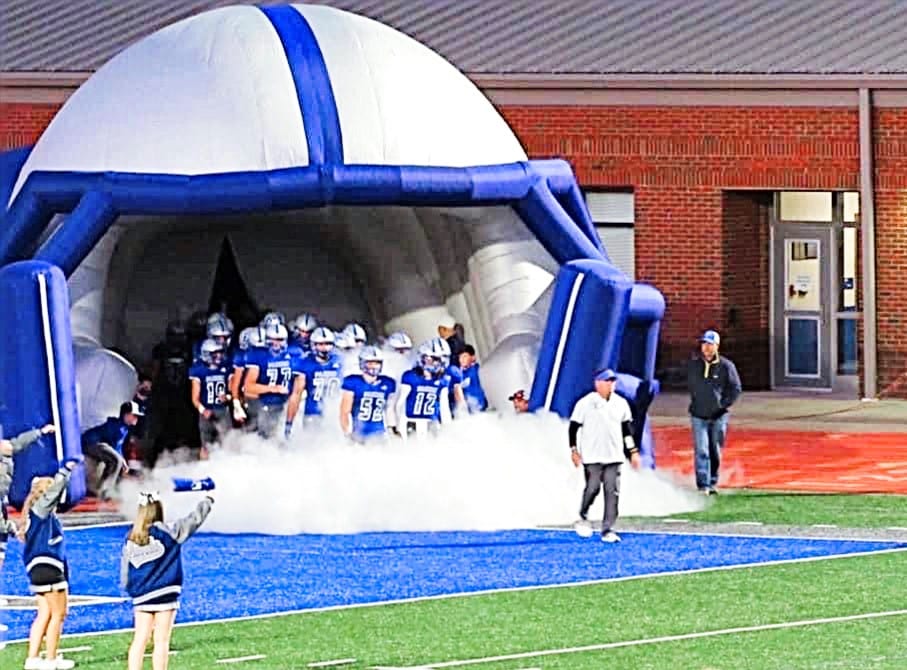 Fannin County last Wednesday Nov 11th clinched their 1st Football Region Title since 2007. Only in 2020, would you clinch a Region Championship on a Wednesday. The Rebels were slated to play the 4-4- Coosa Eagles at home on Friday Nov 13th but the game was cancelled due to Covid Protocols from Coosa. Coosa’s football season is over as they had to cancel their remaining games against Fannin and Pepperell

This has been a special season for the Rebels. I know the Coaching Staff and the Players wanted to clinch the Region Championship on their home turf. This Friday, the current Fannin Football team, can do only what one Fannin County team has done in School history with a win. The Rebels are led by a great senior leadership QB Luke Holloway, LB Micah Oneal, OL Mason Bundy, WR Cohutta Hyde, Jalen Ingram and many more.

Something that has only been done once in School History. As the 1995 team led by Head Coach Joby Scroggs went 12-1 and lost in the quarterfinals to Cartersville. The 1995 team ended the season ranked 13th in the AJC and 10th in the Writer’s Poll.

The number of the week is 7. This year’s Rebels are currently ranked 7th by the AJC, 7th by GPB Sports, and 7th by Recruit Georgia. 7, of course a very popular number around the Fannin High School program. That number is retired and was worn by Former Fannin Rebel and Former Green Bay Packer Brian Satterfield.

History for Fannin on Friday Night?

7-0 with a chance to finish the regular season tonight at 8-0. The Rebels play at Dade County tonight. It’s a good drive but I highly encourage everyone in Blue Ridge to go support these boys tonight.  You will get a chance to witness history as Rebels try to become 2nd team in school history to go undefeated.

The Rebels will host a 1st Round Playoff Game Next Friday Nov 27th 7:30pm