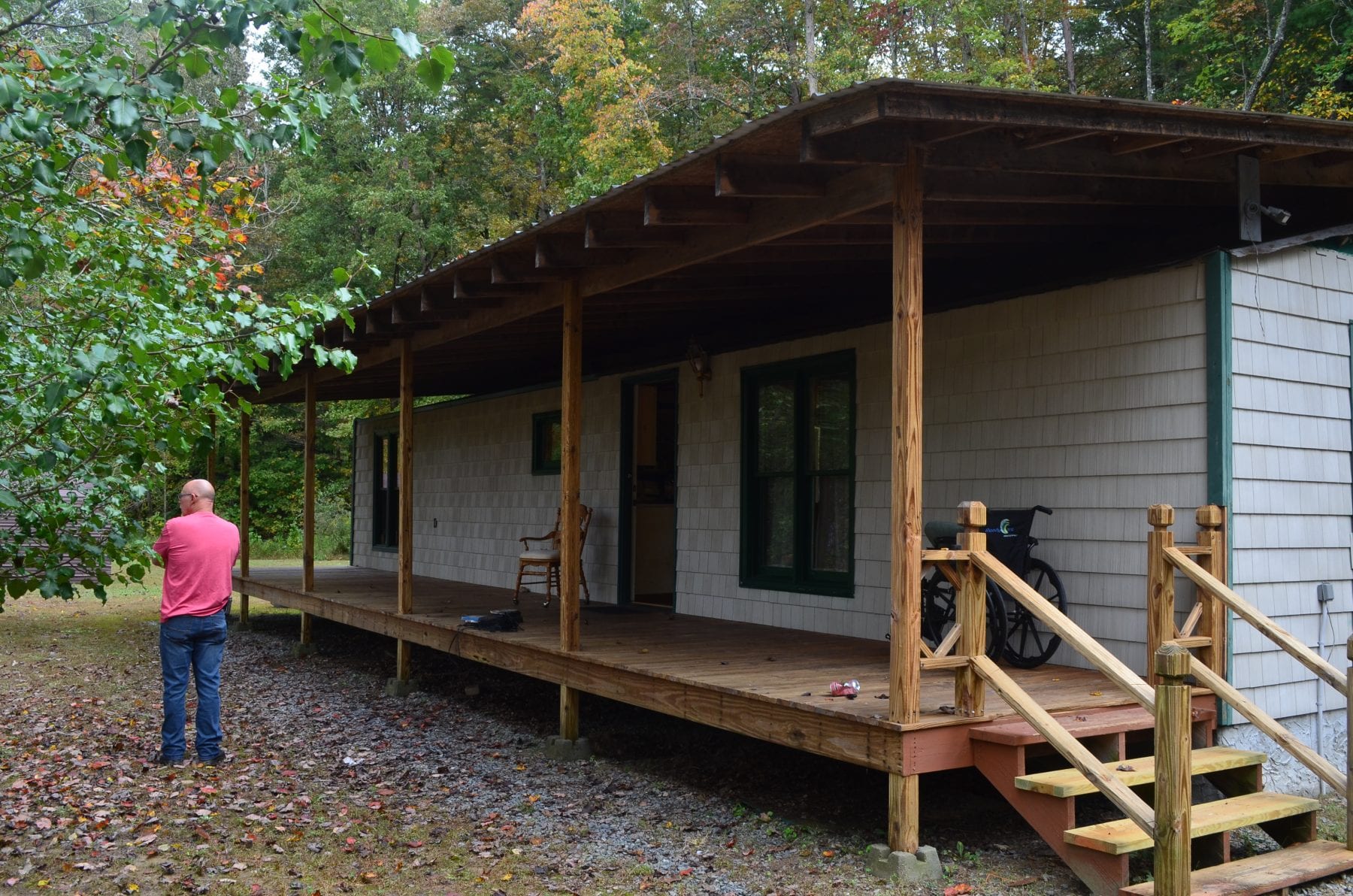 ATLANTA – The Office of Insurance and Safety Fire Commissioner John F. King announced today that a fire
in Blue Ridge has been ruled an act of arson. The fire occurred at 3427 Sugar Creek Road at 10:30 a.m. on
Monday, October 12.

Upon arriving at the scene, state investigators discovered minor fire damage to the kitchen area of the 31-yearold mobile home.

“An individual who lived in this home has been taken to the hospital due to injuries not related to the fire,” said
Commissioner King. “Our State Fire Investigations Unit is continuing to investigate this case alongside the
Fannin County Sheriff’s Office and the Fannin County Fire Department.”

A warrant has been issued in this case, and Commissioner King’s office will release additional information
about this fire as it becomes available. Anyone with more information about this Fannin County fire is
encouraged to call Commissioner King’s State Fire Investigations Unit at 1-800-282-5804. Callers can
remain anonymous on this 24-hour tip line.