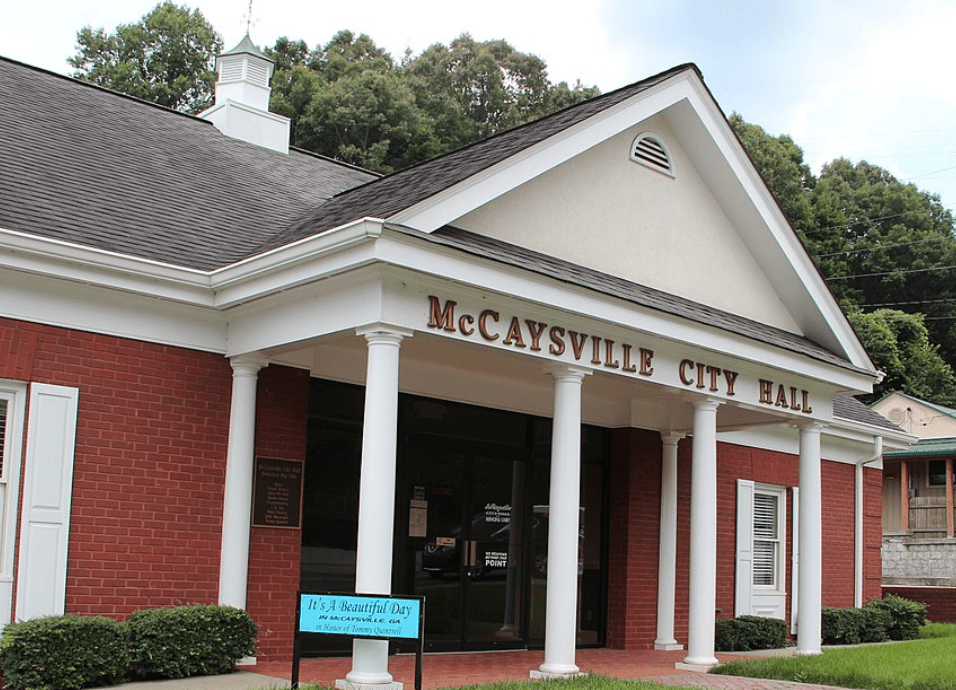 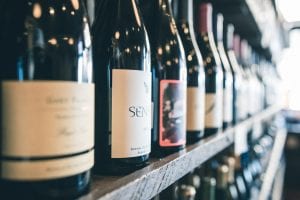 Photo by Scott Warman on Unsplash
An alcohol ordinance failed to get a motion, therefore did not pass. However, after the mayor and two council members took turns reading the entire document, prompting city attorney, Cortney Stuart, said she’d look into possible creating a ordinance that would allow a synopsis to be read instead.

An ordinance that would have allowed for the sale of malt liquor and wine in the city of McCaysville failed to get a motion and, as a result, did not pass. However, its reading may lead to an ordinance of a different type.

The entire ordinance was read aloud, frustration one council member and Mayor Thomas Seabolt. Sue Beavers questioned the logic behind it.

“We’ve read it so many times already,” she said, pointing out it was read orally in its entirety at an earlier meeting.

Seabolt wanted to read a synopsis.

Cortney Stuart, city attorney, said she could not recommend a synopsis.

“In my legal opinion, after reading the Charter, it says all ordinances should be read,” Stuart said.

Stuart told the council during her portion of the meeting, that she could tell the council was frustrated by having to read the long document.

“I’m actively looking to see if we can do an ordinance allowing a synopsis reading,” she told the council.

Zachary Welch, chairman of the revitalization, presented documents outlining the proposed plan for the city park. Those plans include four pavilions located at the center of the park, the octagon, the playground, and the dog park.

“The concrete is poured, we just need a contractor,” said Welch.

Once the city gets a price estimate on the work, a request for bid will be issued.

The council passed a motion to allow the mayor to move forward with getting the estimates.

The council will have a special called meeting on Tuesday, Oct. 20, at 7 p.m. to discuss options for the police department.