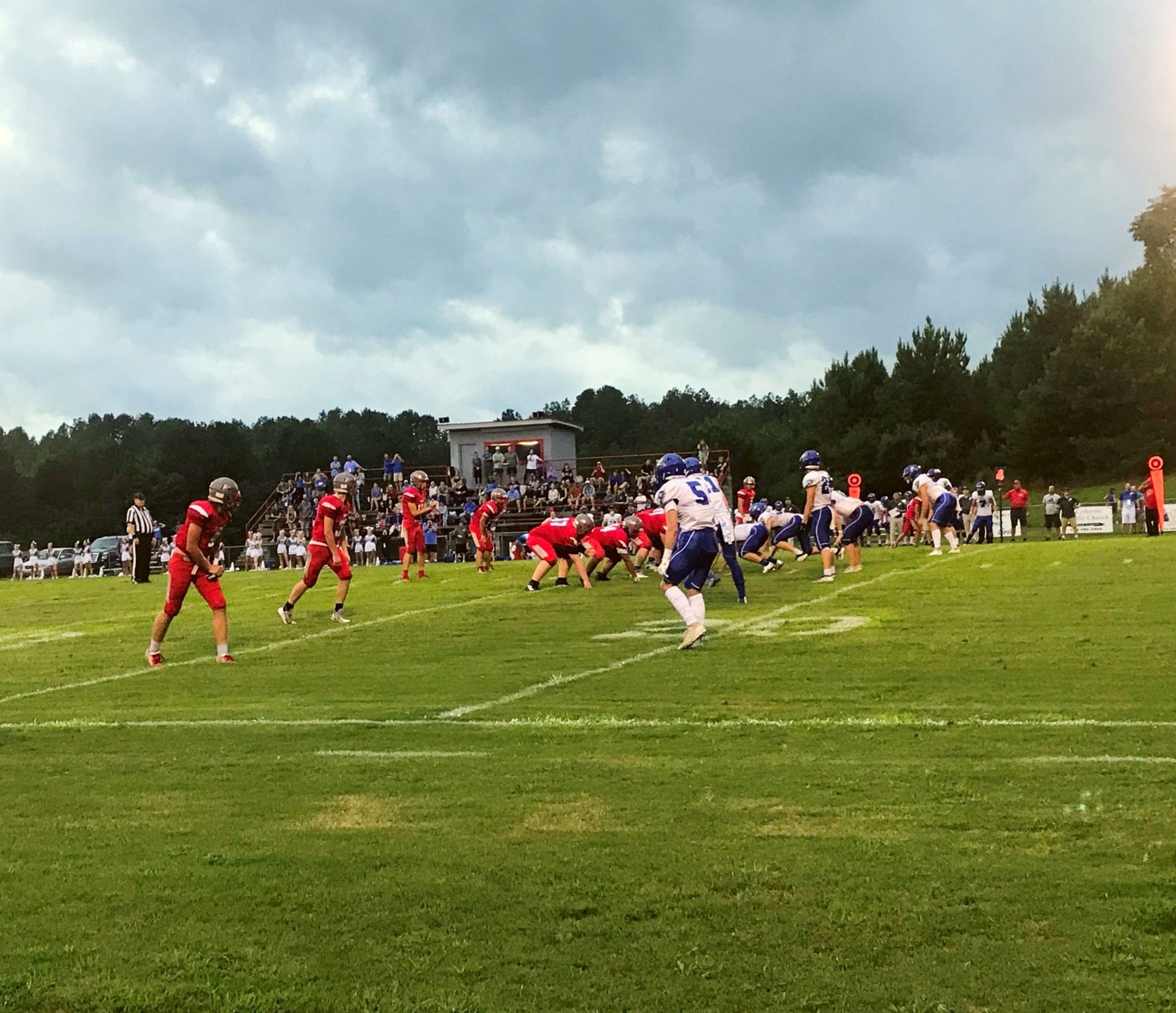 Starting this year, #TeamFYNsports will be bringing you their top football games of the week for our local area football teams.

Team FYN sports director Jake West and Fannin County Rec. Department Athletic Coordinator Tim Towe will also be giving you their picks to win these games of the week.

This weeks #TeamFYNsports games of the week are:

Jake: I also like Commerce in this one, but I like Union Head Coach Brian Allison even better. I’m going with Union in a nail biter. I know that Panthers are a bit banged up after last week against fannin, but if anyone can come back and make the team buy into what he’s saying its Coach Allison.

Tim: Copper Basin by 3 scores in this one. Bryson Grabowksi will have a big game through the air. Copper Basin also ranked in Tennessee Class 1A poll. They are ranked 4th. Tellico comes into the game undefeated but will be undefeated no more.

Jake: I think Copper Basin is just going to be too much for Tellico. I don’t think it’ll be by three scores like Tim said, I think itll be a bit closer than that, but I do think Basin will remain undefeated.

Tim: I like Chattooga in this one. 3 points or less. Quarterback Cash Allen and RB Lashaun Lester will have big games. I am excited to see the development of Pickens Freshmen Sam Streicher at Quarterback throughout the year

Jake: I think Pickens is on the up and up, but i think Chattooga is a good football team. It’ll be hard for Pickens to do so, but I think they could upset Chattooga tonight. I’ve gotta go with my gut and pick Chattooga though.

Games of the week pick em