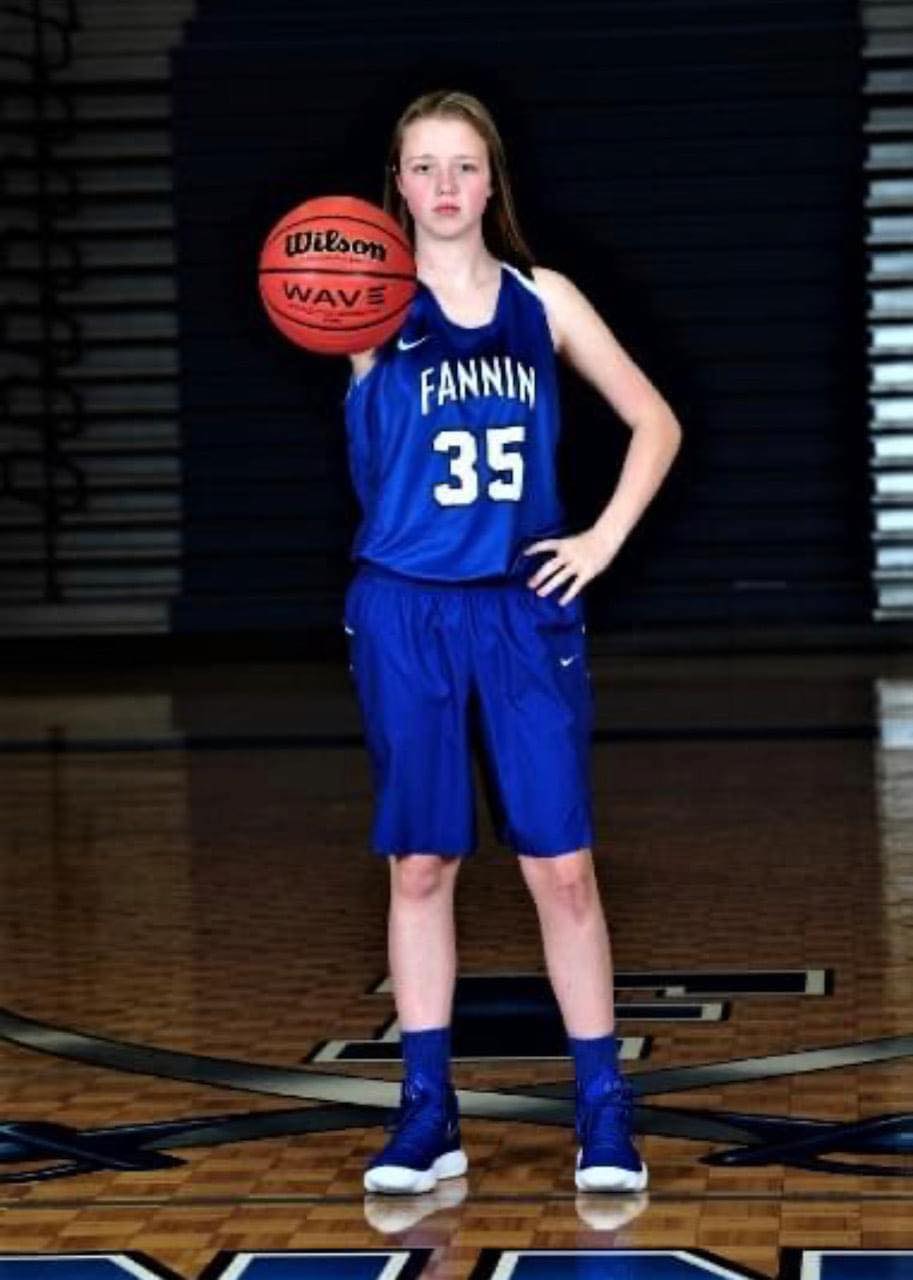 Morgan Holt decided to take an exciting step towards her future as she committed to the University of North Georgia to play basketball! Holt is a recent graduate of the 2020 Fannin County High School class who is excited to start this next chapter of her life.

The graduate has played basketball for all of her life as she fell in love with the sport over time. Morgan played the sport for the school all four years where she lettered for three of them and was named First Team All-Region for the remaining two. She even played a vital role in helping her team make it to the Sweet 16 this past basketball season. 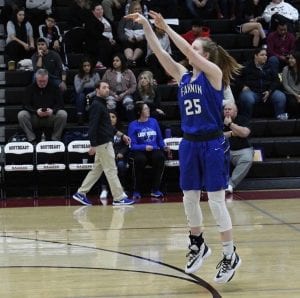 “Morgan is a great kid, teammate, and a great competitor! Everyone sees her performance on the court, but very few see the countless hours of work she has put in to become the player that she is. When we visited UNG for team camp last summer she told me that she would love to be able to play there. She asked me if it was possible. I told her that it was definitely possible, but that she would have to put in a lot of work to achieve something like that and she did. That’s the best part about coaching, getting to watch players work hard and achieve things that they didn’t even think were possible. What makes it even sweeter is that it never came at the expense of her teammates. She was all about our team and winning games. It was never about individual stats or recognition with Morgan. She was never bragging about who was recruiting her. She was just trying to help the team win in any way that she could, and the rest took care of itself. I am very happy for her! I think she will be a great fit and have a great career at North Georgia,” head coach of the Lady Rebels Basketball Team, Ryan Chastain, shared about the athlete.

Coach Chastain was not the only one who had good things to say about the athlete. Head coach of the Lady Nighthawks, Buffie Burson, also added. “We believe Morgan is a great fit for our program with her strong academic background and great character! Her versatility and athleticism will be a huge asset to our team. We can’t wait to get her on campus to join the team!”