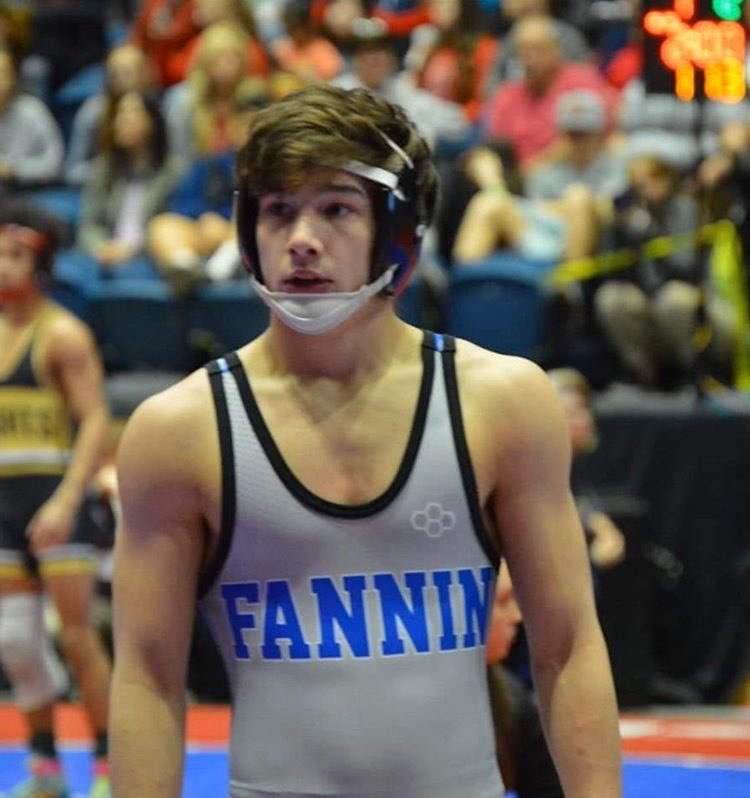 Grayson Patterson made the most of his wrestling season by getting his name out there and grabbing the attention of colleges. Patterson is a senior at Fannin County High School who recently committed to continuing his education and wrestling career at Life University.

The athlete recently moved from Gilmer County to take on his senior year at Fannin County High School. He proved to be an asset to the wrestling team as he earned the title of area runner up and placed third in the state. During his entire high school career, he has lettered each year in wrestling. Not only did the senior participate in wrestling, but he also tried his luck with track and field his sophomore year.

When asking the senior why he chose Life University, he stated, “I decided to continue my education and wrestling career at Life University because they are a great school with a spectacular wrestling program. My brother is a senior who also wrestles at Life and I thought it would be special for me to carry on the tradition and follow in his footsteps.”

“Grayson Patterson has been a huge asset to the Fannin County High School Wrestling program. Since he came to us, he has done nothing but contribute to the hard-nosed, no-excuses culture we are trying to build here. He has worked extremely hard to be able to achieve this amazing accomplishment his entire life and we are happy that he is a big part of our Fannin wrestling family,” Chuck Patterson, head coach of Fannin Wresting shared with Team FYN Sports.