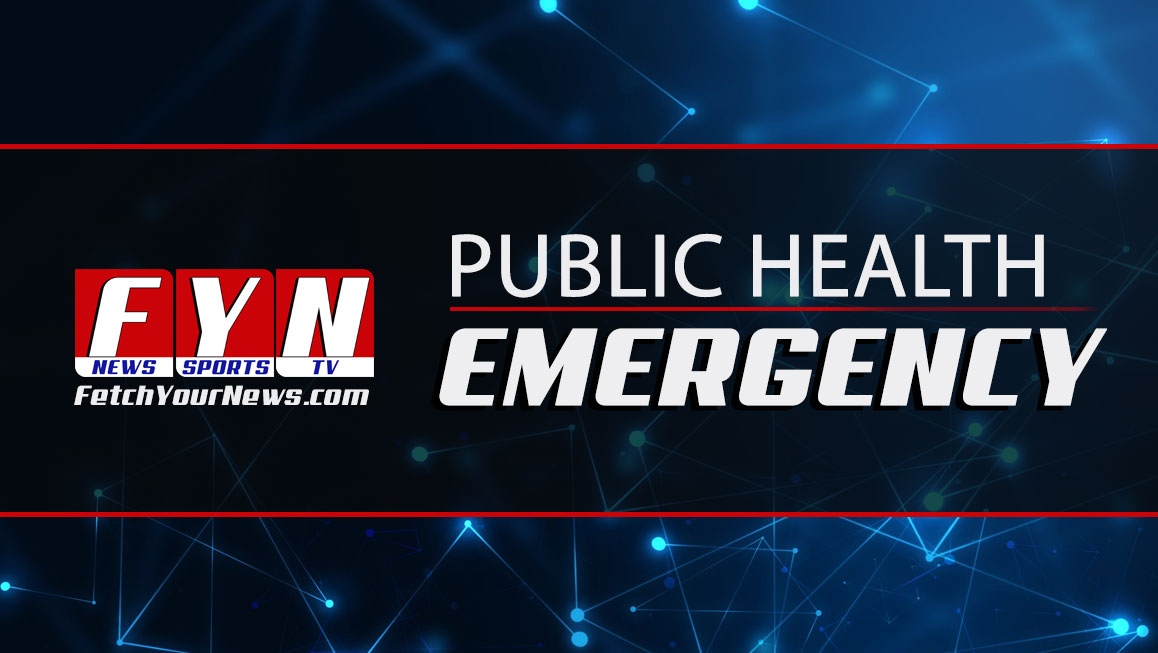 BLUE RIDGE, GA – With a judicial emergency in place across the state, Georgia district attorneys and offices are evaluating jail populations to determine who can and cannot be released. 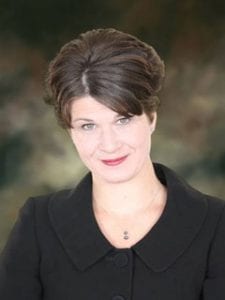 The Appalachian and Enotah Judicial Circuit are continuing to work with law enforcement to protect the community as well as provide those incarcerated with their “Constitutional and statutory rights.”

Both circuit’s district attorneys have confirmed that jail lists are being reviewed, and their offices are working with their respective sheriffs’ offices to try and prevent an outbreak of COVID-19 in the jails.

Jails are confined living quarters, like universities or army bases, where disease can quickly spread without precaution measures in place.

“In regard to the status of current criminal court proceedings in the Appalachian Judicial Circuit, on March 14, 2020, Governor Kemp declared a Public Health State of Emergency based on the potential infection and continued transmission of the Coronavirus/COVID-19. As a result, the Georgia Supreme Court declared a Statewide Judicial Emergency. In Georgia Supreme Court Chief Justice Melton’s Order, he states that “courts should remain open to address essential functions, and in particular courts should give priority to matters necessary to protect the health, safety, and liberty of individuals.” In Justice Melton’s Order, he provides examples of “essential functions” such as (1) where an immediate liberty or safety concern is presently requiring the attention of the court; and (2) criminal court search warrants, arrest warrants, initial appearances, and bond reviews. In conjunction with the foregoing, Appalachian Judicial Circuit Chief Judge Brenda Weaver issued an Order Declaring Judicial Emergency in this Circuit comprised of Fannin, Gilmer, and Pickens counties. Judge Weaver ordered, in conjunction with the Georgia Supreme Court Order, that for a period of thirty days, from March 13, 2020, proceedings shall continue to be held on criminal matters including jail bond hearings, jail first appearance hearings, and jail pleas.

The District Attorney’s office is operating in conjunction with our local and state law enforcement agencies and judges to ensure that those persons who have been arrested and are incarcerated are provided their constitutional and statutory rights BUT also to ensure that our citizens, property, and community are protected as well.

The jail lists in each county are being evaluated on a daily basis so that these matters are addressed in a timely manner, particularly in light of the current limited court hearings. Each case is addressed on its own merits and as always, we will remain in contact with our victims not only seeking their input but to ensure they made are aware of any status changes. In reviewing these cases, the District Attorney’s office is working with the Sheriffs in Fannin, Gilmer and Pickens counties and is taking into consideration any safeguards or quarantining measures the Sheriffs have made to prevent against the transmission of Coronavirus/COVID-19 in our county jails. An utmost priority is to ensure the safety and protection of our community.”

At this time, the Fannin, Gilmer and Pickens jails haven’t reported any cases of COVID-19.

Enotah District Attorney Jeff Langley said he instructed his staff to be “more flexible than normal,” when it comes to people unable to pay their bonds or charged with non-violent crimes, like suspended license. Some of these individuals are eligible to leave, but can’t make bond. By releasing these incarcerated individuals, they have an opportunity to self-quarantine at home. This should help to prevent the pandemic from spreading in the jails.

No one under sentence, felony charges, or deemed dangerous will be allowed to leave the jails.

If an attorney puts in a request for a prisoner’s release, the Enotah Circuit is handling and evaluating the situation.

As of March 18, no one in Union, Towns, White, or Lumpkin jails has reported a case of COVID-19. 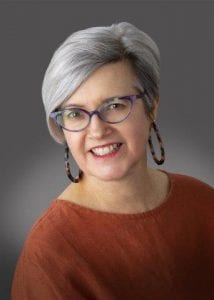 Gosselin also stressed the importance of everyone maintaining CDC standards for handwashing, sanitation, and social distancing.