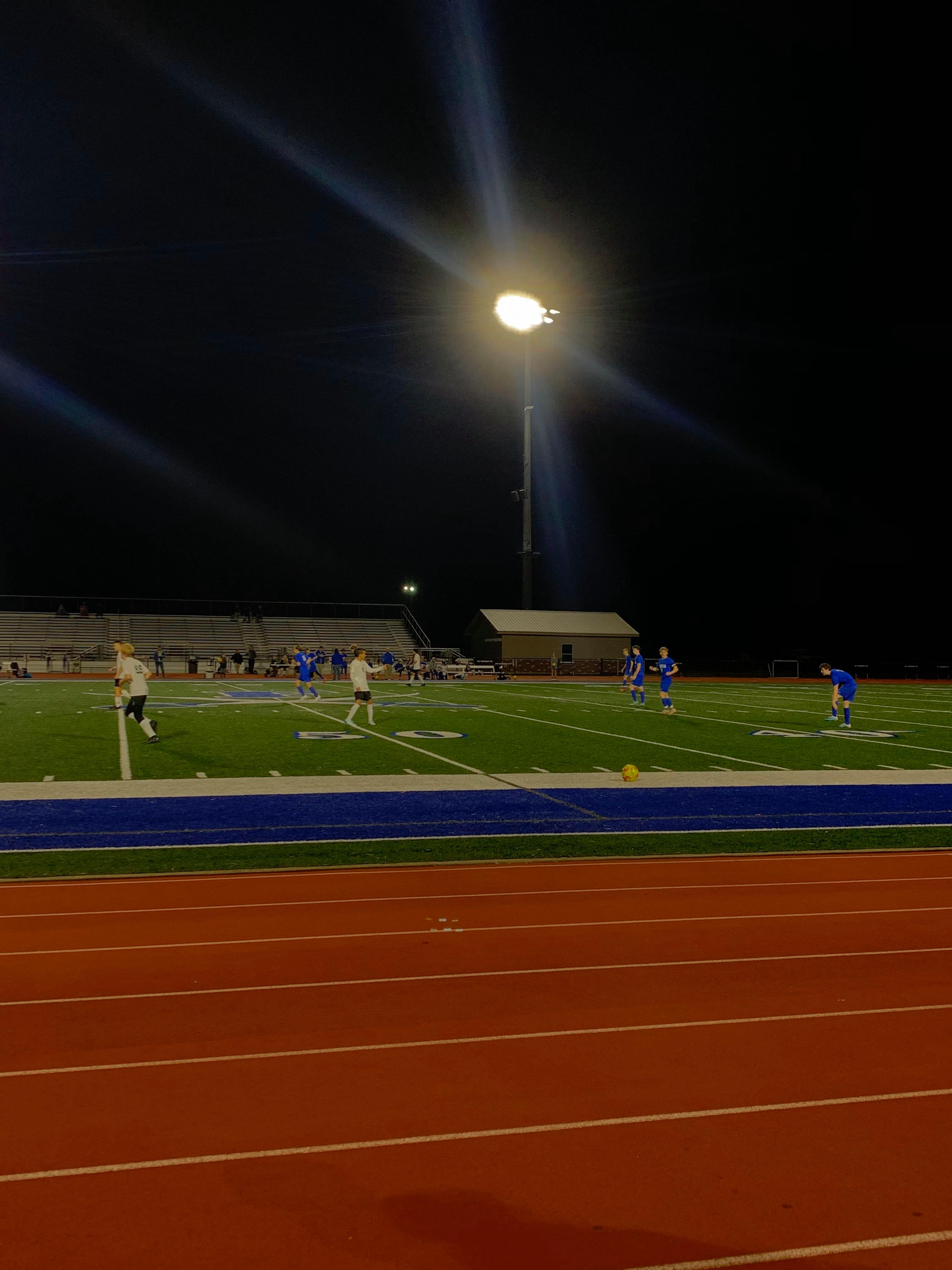 Last night, the Pickens Dragons traveled to Fannin Co. to take on the Rebels (2-0-2, Region 7AAA) for a non-region game. The Rebels had just come from a 2-1 win against Union Co. and hoped to continue the trend, but found themselves with a 1-1 tie against Pickens.

It was a slow first half of back-and-forth as the teams were able to hold the other from scoring a goal. Although both teams had hustle on defense, the first half ended with the score tied at 0-0.

Pickens was the one to start things off in the second half as they scored a goal and took a 1-0 lead against Fannin Co. As the clock was running out, Andrew Jones put the ball into action as he scored a goal to tie the game 1-1 and close out the night.