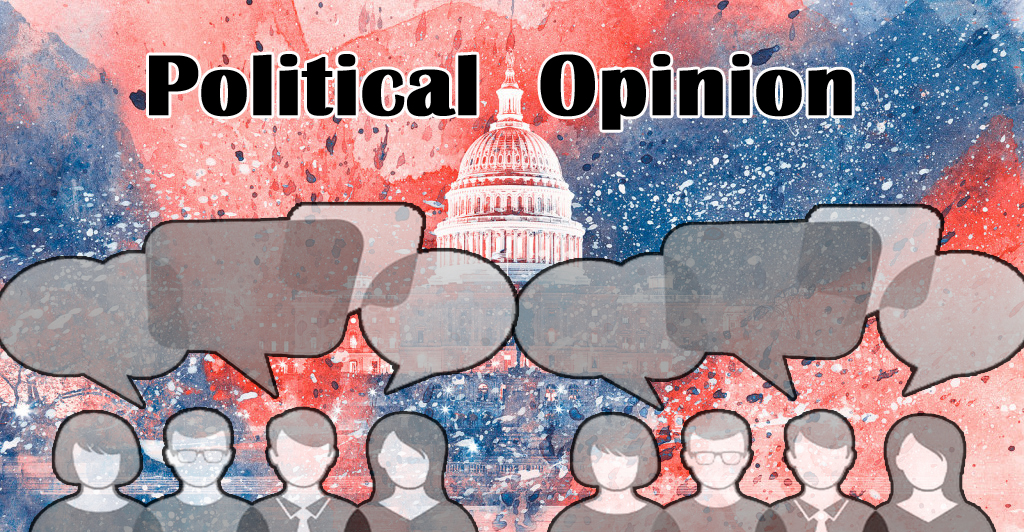 Chairman Mao said “Power Comes out of the barrel of a gun.” The way the Progressives are
unsuccessfully challenging Constitutional norms, suggests that their last resort could be the
barrel of a gun. Chuckie Schumer’s attitude shows their desperation.

Not withstanding that remote possibility, Democrats insist that Trump is guilty of “Abuse of
Power” and”Obstruction of Congress.” It’s that obstruction bit that gets me because America’s
political history is filled with several examples that could fit that nebulous definition.

For example, President Jackson defied both the Supreme Court and Congress for his own
purposes. FDR opposed the congressional neutrality acts but didn’t violate ’em, openly. His
Lend-Lease program fit that bill precisely. The Neutrality acts were naturally, repealed after
Pearl Harbor, because we were attacked. Lincoln suspended habeas corpus, but during
wartime, arguably a mitigating factor. How many Congressional acts did Obama and his
appointees ignore? I don’t have enough fingers to keep count.

None of the Presidents who refused to comply with Congressional orders, laws or whatever, did
so for personal gain. Neither has Donald Trump. Trump came to the game already wealthy. The
Democrats great white hope, quid pro Joe Biden became rich after becoming a politician. The
hidden Ukraine-Biden connection is falling apart because corruption can’t be hidden forever.

What sets Trump apart is that he has challenged the status quo that is the secret of the Deep
States existence. The deranged Progressives, almost out of power want to regain it so, Trump
must stopped no matter how. Their argument that the checks and balances that protect us from
power unduly concentrated in one branch of our government (administrative) is fallacious
because they want us to believe Trumps is the real political danger. By their outrageous
behavior, demonstrable lies and despicable rules that prohibited Trump from defending himself
in the House’s hearings while demanding fairness and due process from the Senate, marks
them as the real danger to American politics.

Trump is draining the swamp, or trying to. Progressives claim Trumps daughter and son are
examples of Trumps nepotism because he put them in positions of government influence. Unlike
Hunter Biden, both of Trumps adult children are completely qualified. No mention however, of
the growing debacle that marks Joe Biden’s family nepotism. Stand by, it’s coming!

Hunter Biden’s presence on the board of Burisma didn’t damage our national security but it does
look bad for Hunter and Joe, and for Burisma. The Ukraine is a corrupt country so its proper to
wonder, was Hunter leveraging his father’s influence in some way against our national
interests? There’s no evidence that Joe Biden used his influence as vice president to do
anything to benefit Hunter, but if you believe that you’ll accept that Epstein did kill himself.

So what’s this all about. It’s the Progressives loss of power, pure and simple. The House’s
evidence free Articles of Impeachment, finally sent to the Senate, took the case out of the
Democrats hands. To influence the Senate to complete the Houses undone investigation, they
have resorted to making the trial a Democrat rally and frighten GOP Senators.

to be president; Trump doesn’t need their foreign police advice and he certainly doesn’t need
their economic advice. He’s a winner and they’re not and they can’t stand it.

How do the Progressives intend to regain their lost power? It has to be by recapturing the
Senate. The Democrats impeachment show trial, now in McConnell’s hands, is swathed in
Democrat claims for the need of fairness and due process and more witnesses, the same
denied to Trump in their House investigation. If the Republicans don’t perform as Chuckie
Schumer wants, then they must be guilty of a miscarriage of justice.

Schemer’s blathering’s are designed to influence four GOP Senators, weak sisters to be sure, to
vote with them to show that a bipartisan attitude does exist that wants President Trump removed
from office, and yet reveal to their base how weak and indecisive they (GOP Senators) really
are.

Impeachment without a crime, should be a crime. Impeachment without a crime is a political
issue not necessarily bound by the rules of jurisprudence but as a weaponized tool to change
an election. That should be a crime! There is no comparison with Bill Clinton’s impeachment to
Trumps. Clinton lied to a Grand Jury and that was his crime, a felony in fact. His only
punishment was loss of his law license and yet, he was hailed a hero by the left. But It’s all
coming apart for the Democrats.

Remember, freedom is the goal, the Constitution is the way. Now, go get ’em!