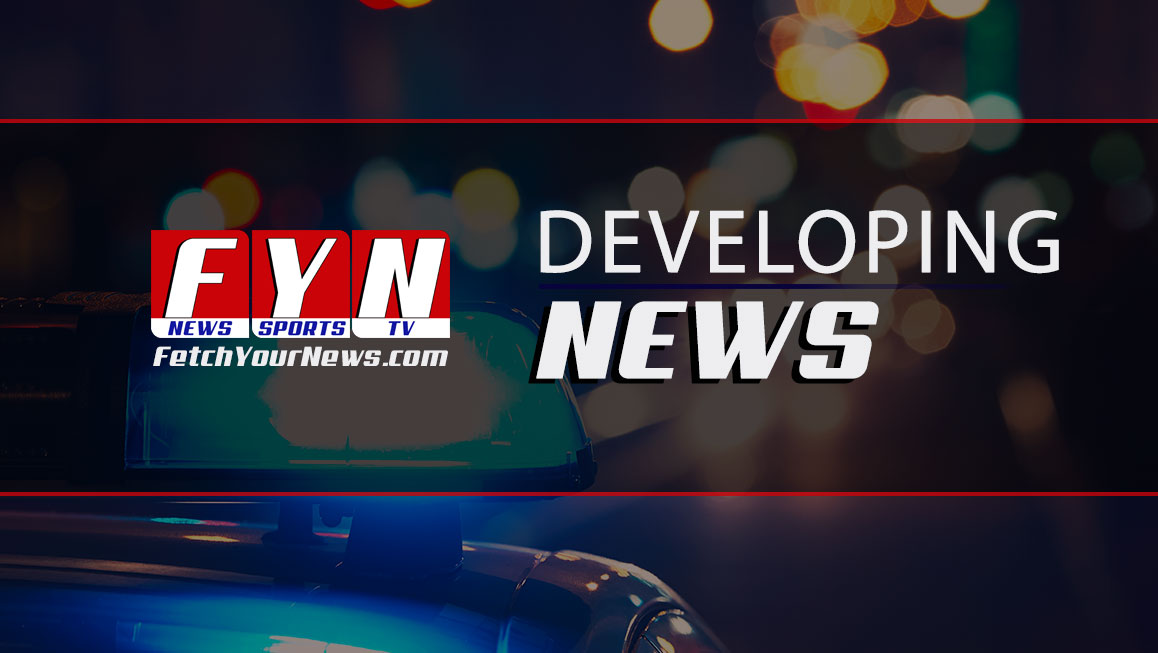 Thomas said the tornado was on the ground for around seven seconds, according to an eyewitness. The path of destruction stretched approximately 3.4 miles.

“There was some damage to some houses in the area as big trees, some very large, came down and struck roofs and other structures,” Thomas said. “But there were no injuries and, as far as I know, no one was displaced from their homes.”

The tornado produced winds of nearly 100 miles per hour, according to the National Weather Service.

“The damage path was about 450 yards wide,” Thomas said. “So about four-and-a-half football fields wide of damage.”

Thomas also said he wanted to thank the Fire Department, the county’s Emergency Management Service, and local community members for their response to the damage.

“We had a full stop of traffic on one of our main thoroughfares there and both departments and a lot of community members jumped right on it and started getting the roads clear, and I just want to say how grateful I am for that,” Thomas said.

The storm system that produced the tornado had much harsher effects in other areas, as there were seven injuries and three fatalities in the City of Carrollton, in Pickens Co., Alabama, just went of the state line. Twenty-two homes suffered damage there.

Four injuries were also reported after an EF-2 tornado was confirmed to have touched down in St. Landry, Louisiana.