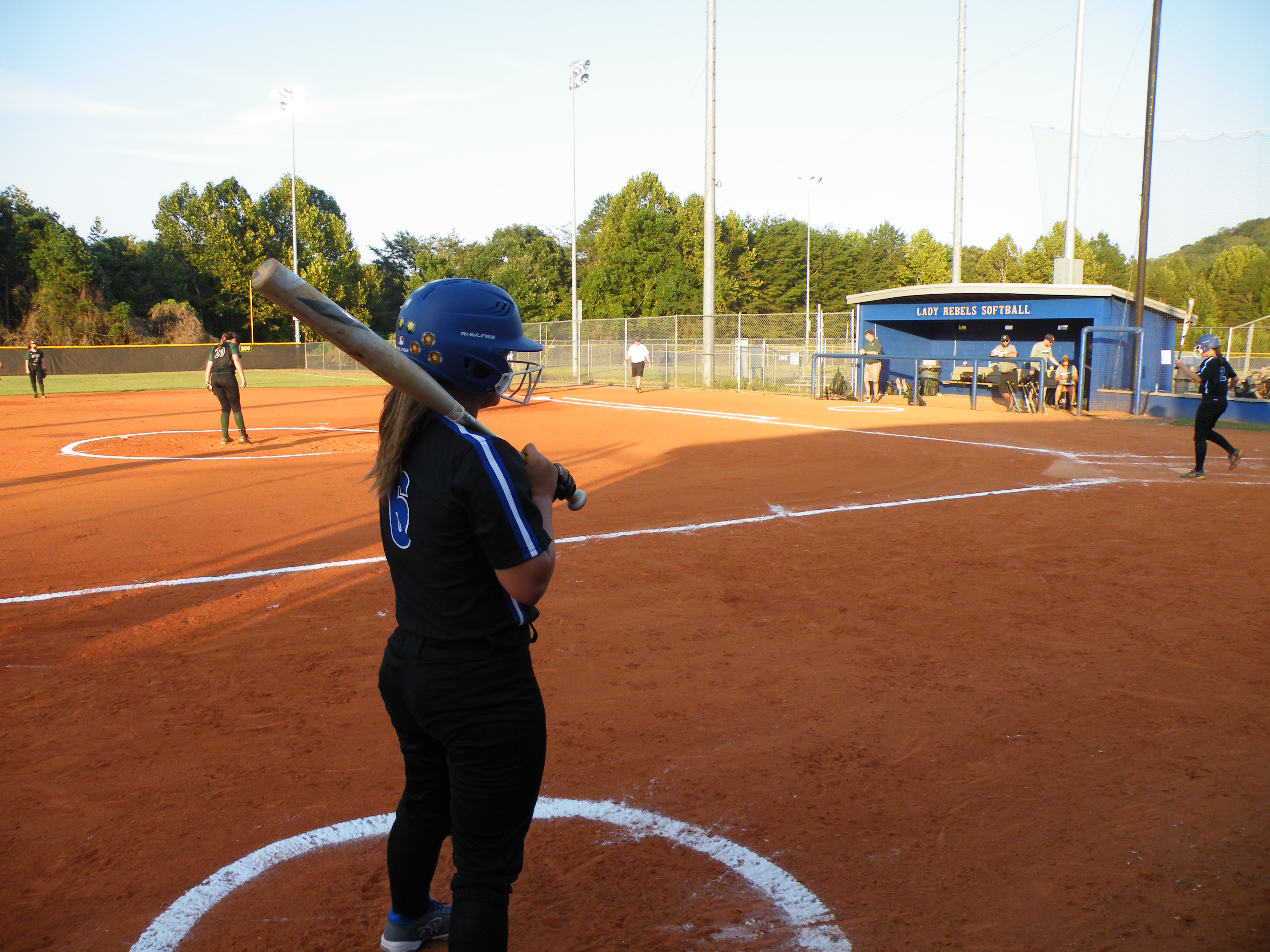 Last night, the Lady Trojans traveled to Fannin County to take on the Lady Rebels Softball team. Fannin had just come from a tough loss the night before to Cherokee Bluff and hoped to turn their luck around.

Senior, Kaelyn Hensely, started off on the mound for the Rebels. The Trojans were on fire as they hit the ball in all of the right places to get on base to score five runs before Fannin could earn their third out. Eryn Mealer got things started on offense as she made a hard hit through the shortstop to get a single. After Kayleigh Russell was walked to first base, her and Mealer were soon advanced to second and third as Riley Davis sacrificed herself as an out at first base. Although they were in perfect scoring position, Fannin was unable to earn any runs before the third out was made.

The Rebels started to lose control as they kept making defensive errors. Davis was able to get the first out from fielding a hard grounder at shortstop and a flip to third base. Right after the first out was made, a Lady Trojan hit the ball to the fence to bring in two runs. Josilynn Newton went in to pitch for Hensley. It took no time for North Hall to adjust to the new pitcher and score more runs. Jaylin Ray was able to get the Rebels out of the inning with a caught pop fly in right field with the Trojans ahead 8-0. Hensley showed off her speed as she hustled down the line to be safe at first and eventually steal second and third base. Ray found herself standing on first base after a walk, just for North Hall to earn their third out before Hensley could make it home. 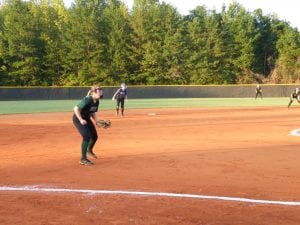 However, Fannin answered the Trojans call on defense as they earned a perfect three up and three down outs to hold the Trojans. North Hall refused to be the first to budge as they let Fannin get a glimpse of scoring. With bases loaded, the Trojans earned their third out and kept the score at 8-0.

Fannin started off the fourth inning strong as Davis threw out a runner at first base followed by Hensley chasing down a foul ball to earn the first two outs. Newton did her job on the mound as she threw in the zone, but a drop third strike resulted in the batter advancing to first base. With a runner on, North Hall was able to hit her in and score one more run before Newton could strike out a batter for the last out. After a line up mix up resulted in one out for Fannin, Peyton Bearden stepped up to the plate and was walked to first base. The Trojans earned their second out with a strikeout before Emilly Waldrep could get on base and advance Bearden to second. On an attempted steal, Bearden was thrown out at third base, closing out the inning with North Hall ahead 9-0. 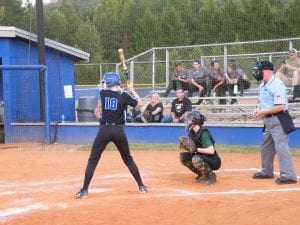 The Trojans came out ready to make something happen as they switched to offense. After a Lady Trojan hit a bomb to center, the rest of the team seemed to follow suit. With bases loaded, North Hall hit an inside the park grand slam to boost the score to 13-0. Hensley then came in from second base to relive Newton from the mound and finish out the game. Fannin had a hard time recovering from this as they battled to earn just one out. Davis was able to make a double play at shortstop where she caught a line drive and then threw to first for a second out. Before Fannin was able to make a last out with a grounder to Emma Mitchell at first base, the Trojans were able to score two more runs to put the score 15-0. As the Rebels began to lose hope, they were unable to hit the ball in any of the right places, resulting in a perfect three up and three down outs. North Hall’s lead led to a run rule, ending the game in the fifth inning.

Fannin’s loss puts their overall record at 3-18 and their region record at 0-10. Catch the Lady Rebel’s next game tomorrow as they travel to take on Rabun County at 5:55!