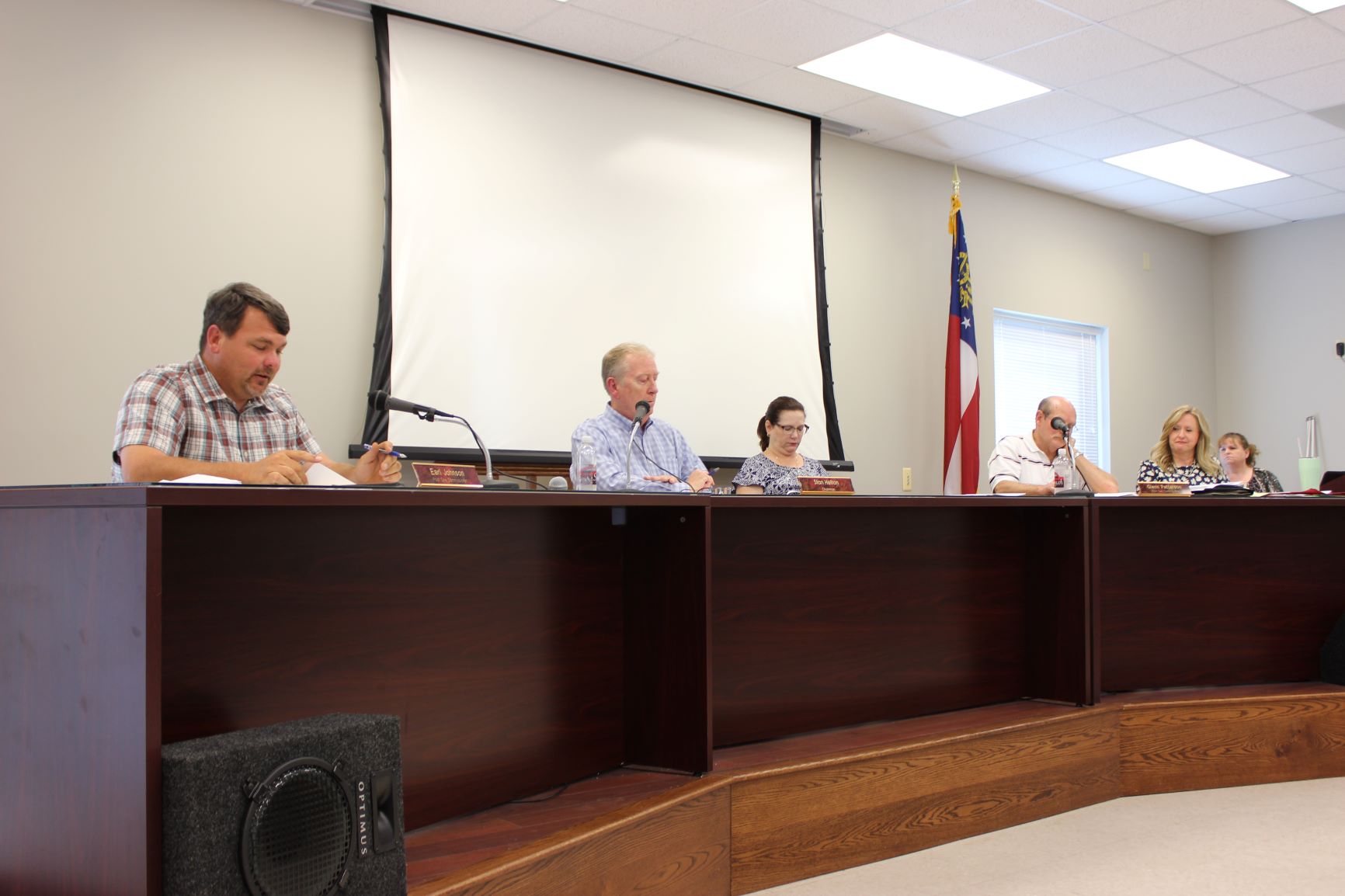 Marie Woody, Head of Land Development Office, reported the county enforced the clearing of four properties as of July for 2019. However, as of July 1, the state of Georgia issued new condemnation forms/citations and so far, no one across the state knows the new protocol.

The form stated that a post officer or member of law enforcement must fill it out to assure enforcement by the magistrate court.

“The law says citations will be issued on this form, but you have to be a post officer, said County Attorney Lynn Doss,

“They have to have arrest powers. They made no provision in the law for any county code enforcement officer for any city for anywhere in the state.”

Magistrate Judges were told anyone could issue citations as long as they use this form. Magistrate Chief Deputy Clerks have instructions to only allow the new form and no other. Meanwhile, the State Patrol refused to purchase new forms until the old ones run out.

Right now, Woody could issue a citation, but it could be contested because she isn’t a post officer.

The state has promised to work out the issue as soon as possible.

“It’s one of the biggest concerns I get from people is why can’t the county make people clean that up,” stated Post One Earl Johnson, “It’s a sticky situation telling people how to treat their property. Their neighbors have rights as well, not to fight off rats or snakes. There’s just a lot of places that are very, very trashy. There has to be something in place…when everyone figures out their not going to enforce it, it’s not going to get better.” 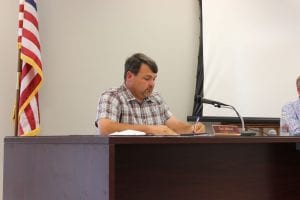 Johnson brought up local concerns on trash-filled property in Fannin.

South Ada Street property will soon receive an EPB violation letter, and after EPB acts, the county can proceed.

Owners who receive a condemnation letter have 30 days to comply.

“People have property rights, and I have a high respect for that, but at some point in time, after we’ve exhausted every reasonable effort, we just have to move forward,” said Chairman Stan Helton.

Johnson asked, “In what situation can we stop things from getting worse?”

Woody explained, “We’ll first send you a letter and give you 30 days to get it cleaned up. If you don’t, we can write a citation and take you to magistrate court for [them] to deal with it. If you don’t clean it up, then you can be fined.”