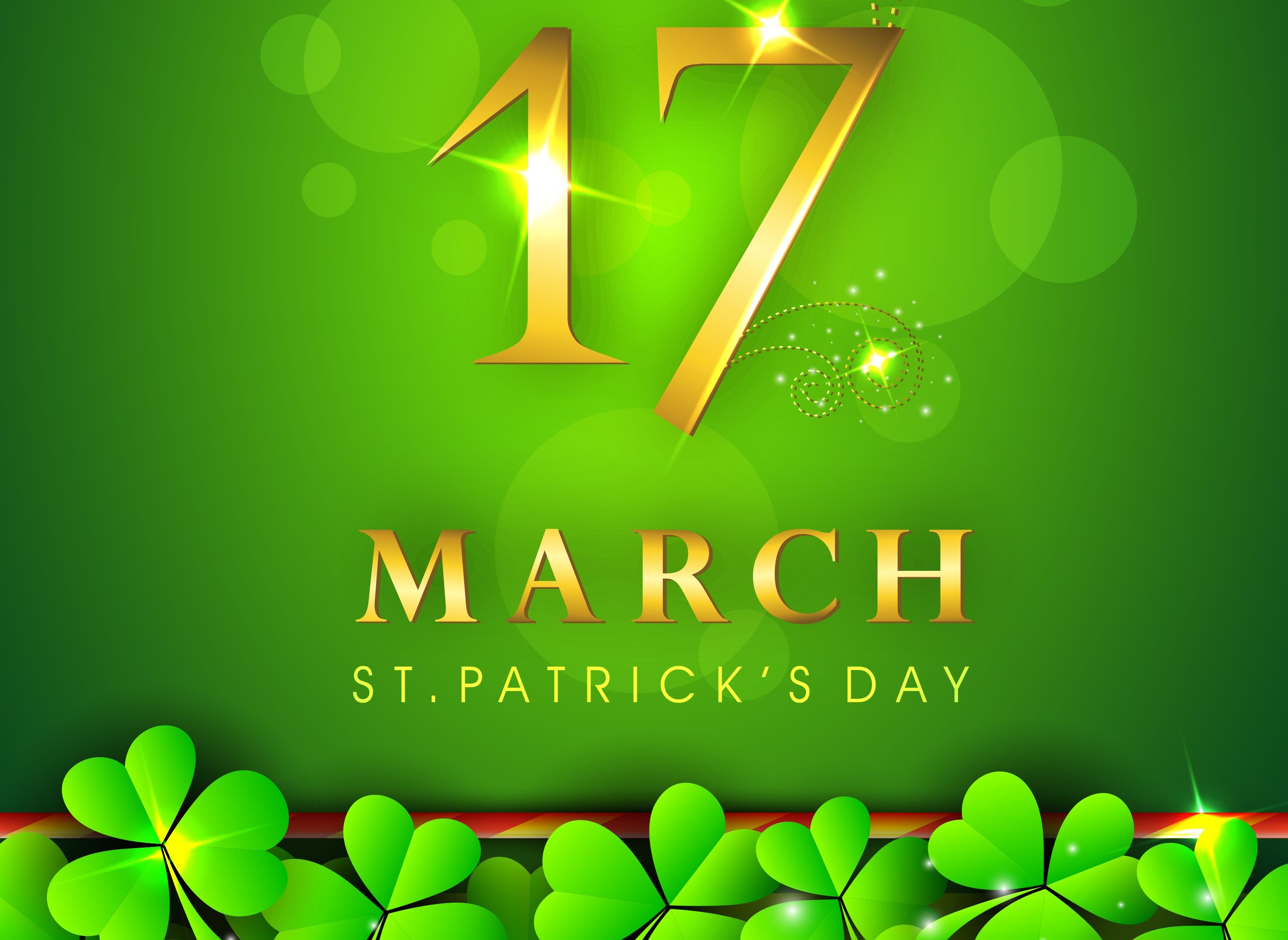 Downtown Blue Ridge, GA was the scene for many Irish to come out and celebrate St. Patrick’s Day today, March 17, 2019. Although the day was cold with a brisk wind, folks lined the streets.

The Irish green could be seen along the parade route! 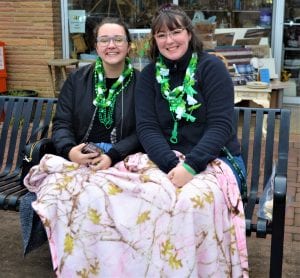 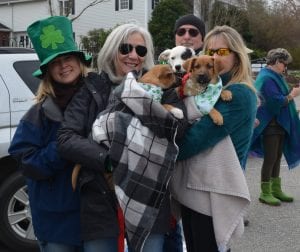 Even the new Soap Box Derby car driven by Mike Sullivan made an appearance. 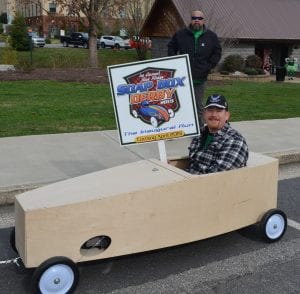 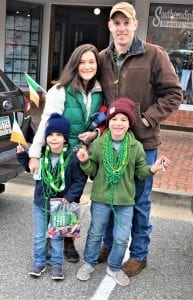 Candy and beads were thrown to a crowd of waiting bystanders. 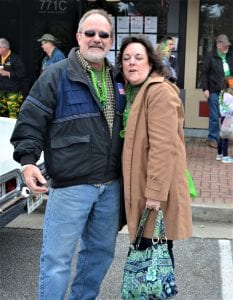