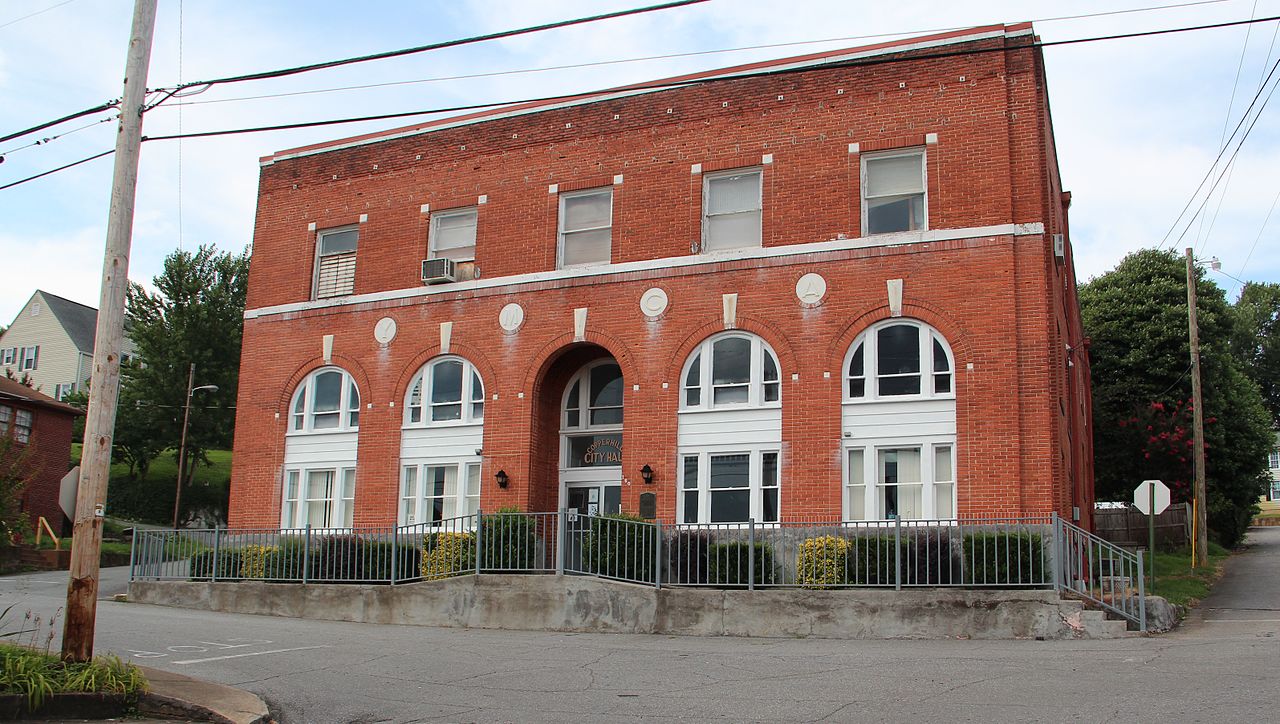 Stewart advised the Council the lights and poles surrounding the city’s ballpark on West Tennessee Avenue will be removed by Tri-State EMC.

The lights at the ballpark had been deteriorating for some time. Speaking with Manager of Operations at Tri-State EMC, Terry Arp, the city and Tri-State verbally agreed to remove the lights and poles as soon the weather permits.

In other business, the Council agreed to:

It was also noted at the meeting, the Polk County Sheriff’s Department was traveling more on West Tennessee Avenue where suspicious activities had been reported in the past.