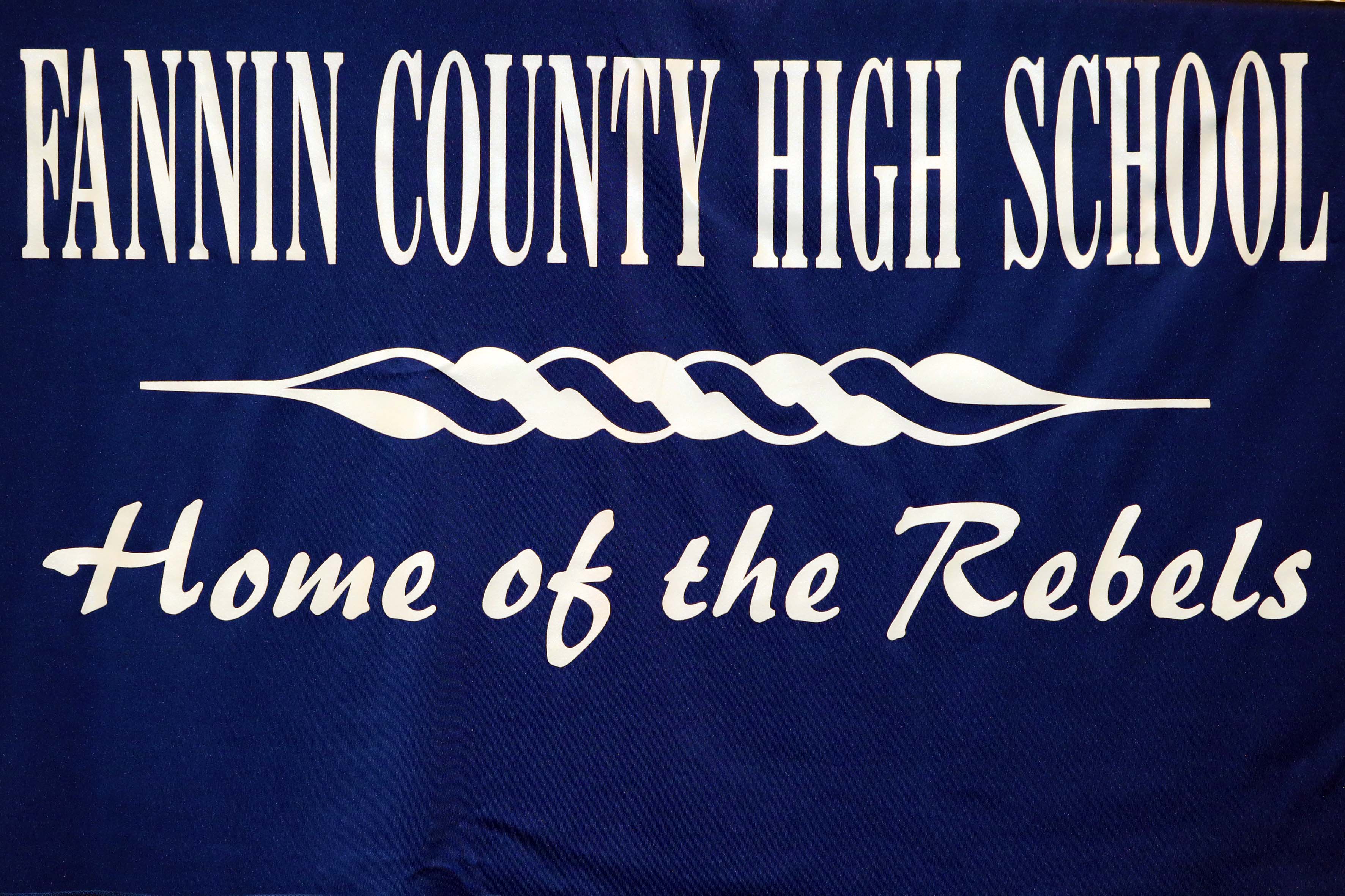 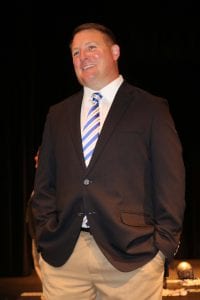 On Monday night the Fannin County High School held their annual Football and Cheer banquet to recognize the athletes for their performance through the 2018 fall season.

Coach Chad Cheatham stepped to the podium to thank the supporters of the Rebel Football program. From Small business, School staff, and the Fannin School Board to the most important supporters, the parents of the athletes.  He continued to thank his wife and family for their believing in him and allowing him to spend all the long hours away from home.  In an emotional statement, Coach Cheatham mentioned a few gentlemen that were instrumental in his life as a young man growing up in Fannin County.  Falling just short of tears, you could see the heartfelt thank you given to the ones in attendance who coached him in recreation football. After announcing the player of the week recipients from Team FYN Sports and Kevin Panter Insurance, the program 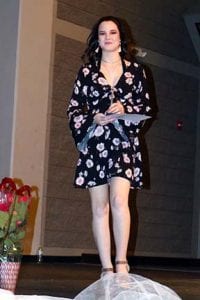 focused on the cheerleaders for the 2018 season.  These ladies work year-round to be ready competitions and to the fans, football season.  Standing on the sidelines through any weather that a Friday night brings,  these ladies are there to cheer on their team.

Drawing near the end of the Rebel celebration, Cheatham returned to the podium for the main awards of the night.   Approximately 40 players walked across the stage to receive the Varsity Letter for participation in the 2018 football season.  Next up for the event was the announcement of the individual awards. (see list below)  The final announcement of the evening was the voting for the 2019 Rebel Captains.  The four leaders were chosen to wear the “C” next season was Luke Holloway, Miles Johnson, Will Moseley, and Jackson Weeks.