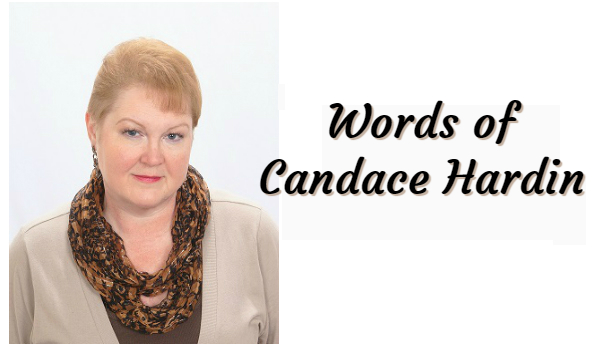 Today’s news is full of the problem that is at the Southern border of the United States. A
large group of several thousand would be migrants have walked across El Salvador, Guatemala
and Honduras through Mexico to reach the United States.
They claim to be seeking asylum from their home countries. There are people from all ages and
genders in the so called Caravan.

The disturbing factor is that many known criminals and young men only looking for work make
up the group. Another confusing issue is that they come in a belligerent manner waving their
home country’s flag. They have broken through the borders between their homes and the United
States in a violent manner. They have had many conflicts such as throwing rocks and bottles at
the Mexican police, who are trying to control them and turn them back.

So far, some have accepted asylum in Mexico, but most have refused, preferring to take their
chances at the Southern border and the dream of America.

Most will not qualify for asylum and many will go about applying for it incorrectly.
A large crowd of people trying to rush the border, while throwing rocks at the
Border Patrol had to be controlled with non-lethal tear gas over the weekend.

Of course, the media and the Hollywood bleeding hearts went berserk with outrage at the action.
The fact that the same tear gas was used during the Obama administration on a regular basis must have escaped their notice, or it was just that both groups were happy to give him a pass on anything he did.
America has always been the land of freedom and prosperity and immigration is not a new issue
for the country.

Exactly how many people can the country absorb without straining the resources available and
also not jeopardize wages for the worker. As pundits on CNN and MSNBC declare that we are a
big place and we have plenty to share, how much is the actual cost?

Has any taxpayer been asked specifically if they are willing to bear this cost? Has it been put on
the ballot for a vote in any election?

Would the Hollywood liberals like Alyssa Milano, who seems so offended by the border
activities, like to write a check for this amount for however many families they would like to
sponsor to the government as extra tax payments? Anne Hathaway is reportedly “sick” that her
country is gassing children.

As I discussed on today’s ALL STAR PANEL WITH BPK, people of Hollywood (may I call
them “people,”) could sign up for a certain number of immigrants. They could promise to let
them live in their home, to watch over them so they don’t run afoul of the law, give them
healthcare, education, food and all expenses that are occurred in the business of living. As a two
for one, these same Hollywood folks and even professional athletes could take the same number of homeless people and give them the same love and care that they are going to provide to immigrant families.
They could all live together as one big happy family.

However, since the people in Hollywood only use their mouth, they rarely put their money where
the hole under their nose is located, I suppose that is only a pipe dream. (With a shout out to
Sandra Bullock and Taylor Swift among a few others who do donate money for disasters.)
Immigration issues are not a new problem. How it is handled recently is the reason that there is
such chaos.

In 1892 Ellis Island in New York welcomed the first immigrants to the United States. A young
girl and her two brothers were the first to be processed into America on New Year’s Day.
The normal process that those who wanted to stay in the United States were subject to medical
exams for any illnesses or mental disorders. Anyone who was ill or likely to become a ward of
the state was turned back to their home country.

Immigrants were required to have at least $ 18.00 on their person in order to be admitted.
In the 1920s, things began to change as a series of laws limited the amount of immigrants that
could come to the United States.

By 1925, the responsibility for those who wanted to apply for admission into the US was shifted
to the US consulates in the foreign countries where the people lived.

Both the island processing method and the US Consulates abroad seem like a much better system
than those who are trying to enter the country illegally.

It doesn’t seem as necessary to make new immigration laws as it does to simply enforce the ones
on the books, however, there are a few loopholes that may need to be closed.
Ultimately, the US cannot accept everyone and take care of them, even if they are working.
It is imperative to limit the flow of humanity to a manageable number for financial reasons as
well as health reasons. Better vetting and control of who enters the country is imperative,
especially since the drug cartels and those who wish to do harm to the citizenry are often
included in the masses who breech the border and our laws.

We have enough of our own homegrown criminals here, we have no need to import any more.
Congress would be better served working toward the goal of repairing and reinventing the
immigration process than playing politics along with the blame game. As it is they are getting
nothing done at all.